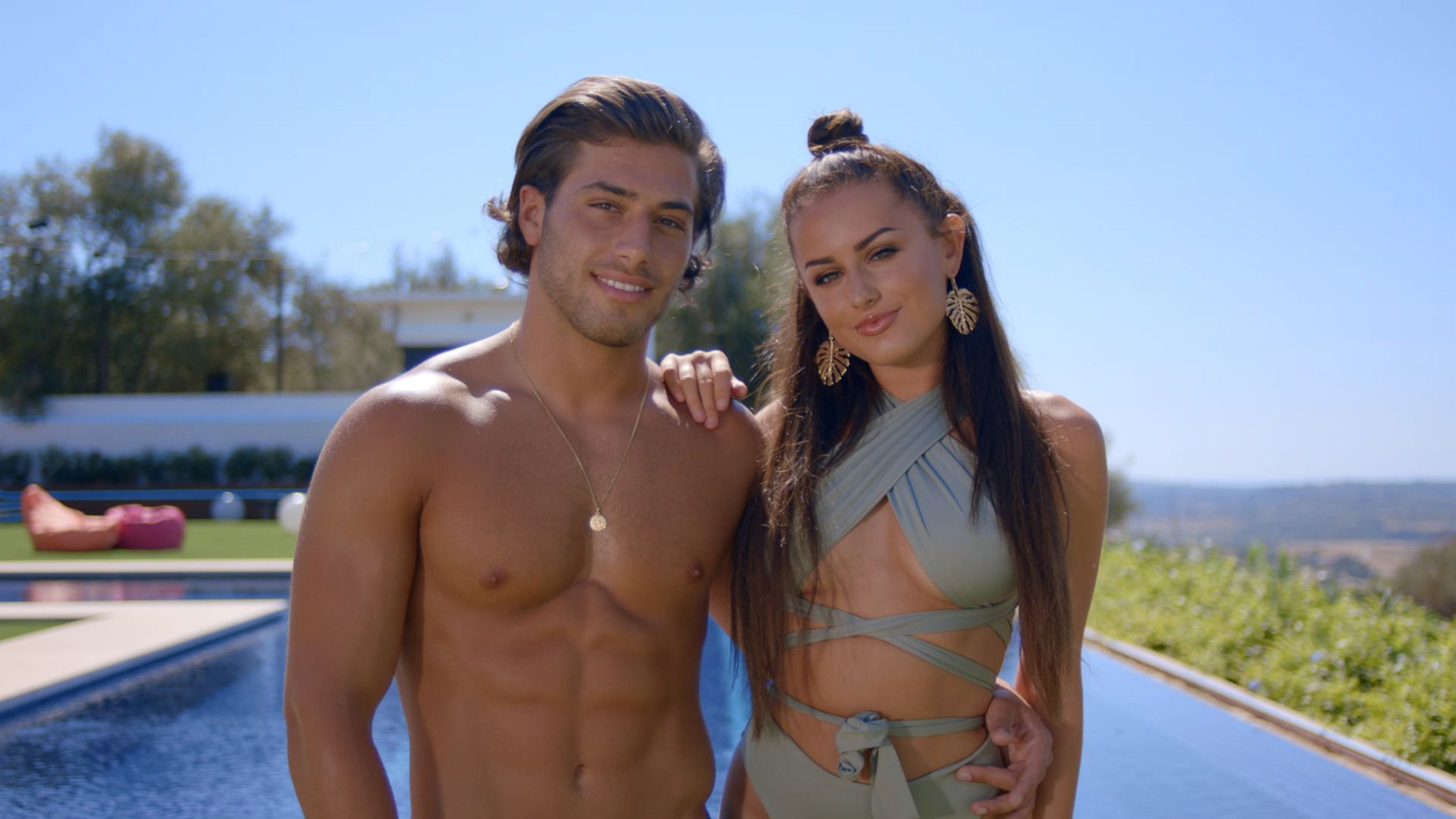 Former Love Island star Kem Cetinay has spoken about his time on the show, admitting he now ‘regrets having so much sex in the villa’.

The 25-year-old won the series alongside his then-girlfriend Amber Davies in 2017, but says he would do things differently now.

Speaking about his regrets, Kem told The Sun’s TV Mag: ‘Now I’ve got a business and I’ve got staff, and if new recruits search for me, some of the first articles that come up will be about me having sex on TV.

‘But you’ve got to remember, I was 21. I wasn’t who I am now. So I don’t feel embarrassed about it because it is what it is, it happened.’

Kem, who presents the Love Island Morning After podcast, struck up a passionate relationship with Amber during his time on the show.

‘Maybe I shouldn’t have had as much sex as I did – maybe once or twice would have been enough. Not as regular. But I loved the whole experience,’ he added.

‘I’m very grateful how it went for me because I had a great group of friends in there. I was stuck in from the get-go. I have nothing but amazing memories from Love Island.’

Kem went on to discuss his experiences after leaving the villa, saying he had ‘no idea what was going to happen when I came out of Love Island.’

‘I thought I might get a little bit of money to buy these trainers I really wanted. I thought I was just going to go back to cutting hair,’ he said. ‘But my whole life changed.’

Meanwhile, the new series of Love Island is set to arrive on ITV2 next Monday, with the show returning to Majorca after a long time away. There are 11 singletons headed into the villa when the new series launches.

Laura Whitmore will be returning to present the series while her partner Iain Stirling will be narrating all the antics.

Love Island kicks off on Monday at 9pm on ITV2.