LOVE Island's Michael Griffiths has insisted he would still couple up with Joanna Chimonides if given the chance again.

The 27-year-old fireman's confession comes after ex Amber Griffiths was crowned winner of the ITV reality show after getting together with Greg O'Shea. 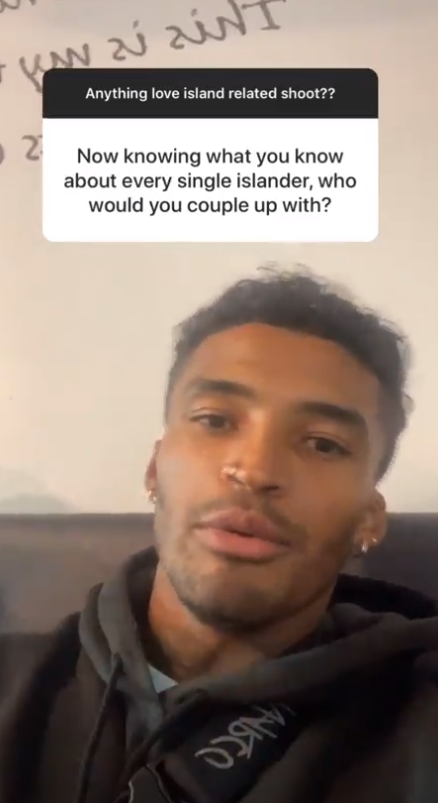 Doing a Q&A with fans on Instagram, one asked: "Now knowing what you know about every single islander, who would you couple up with?"

Michael dished: "That's a good question, I would still couple up with Joanna."

He also claimed he's still on good terms with Amber and would be catching up with her at the Love Island Reunion bash this weekend. 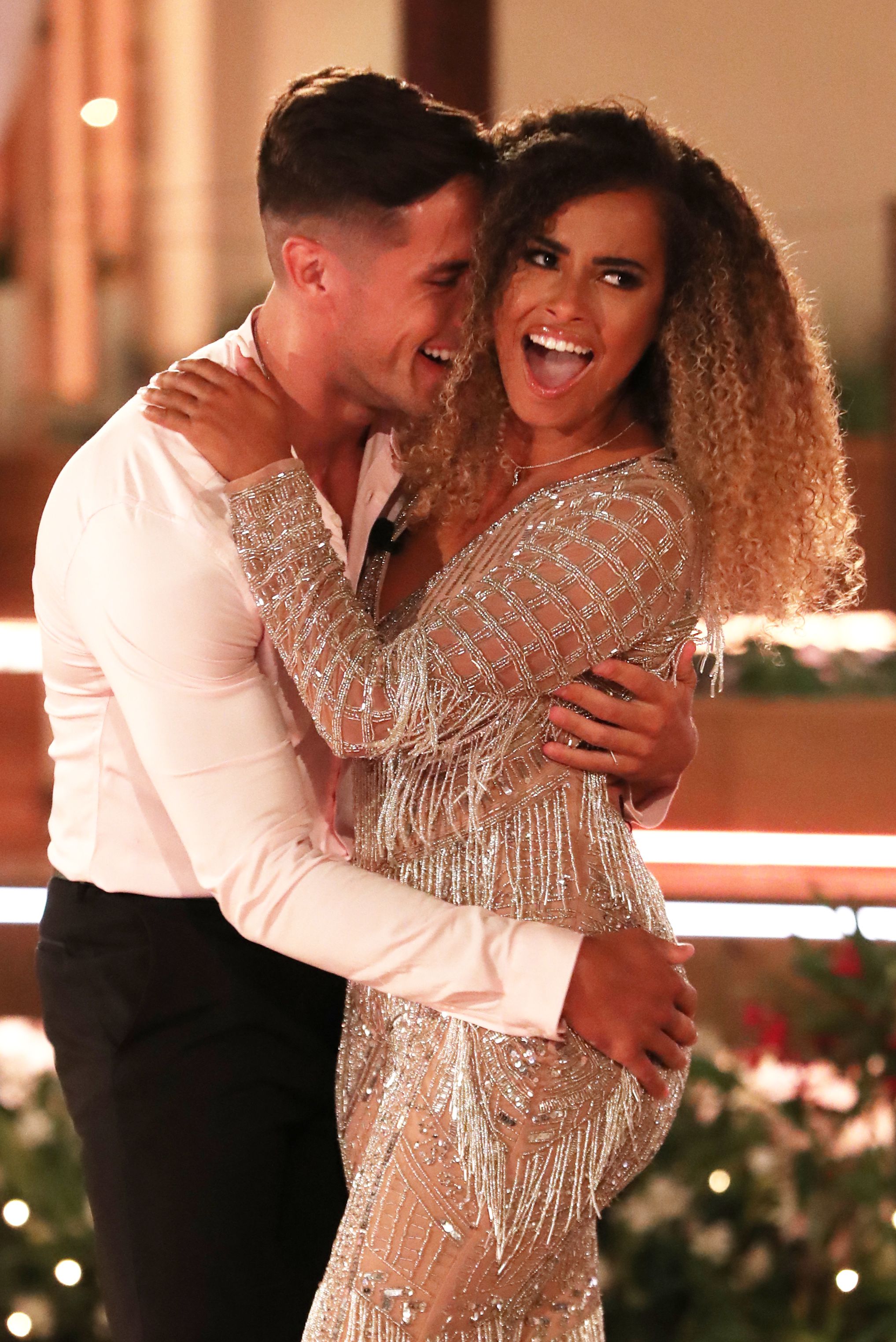 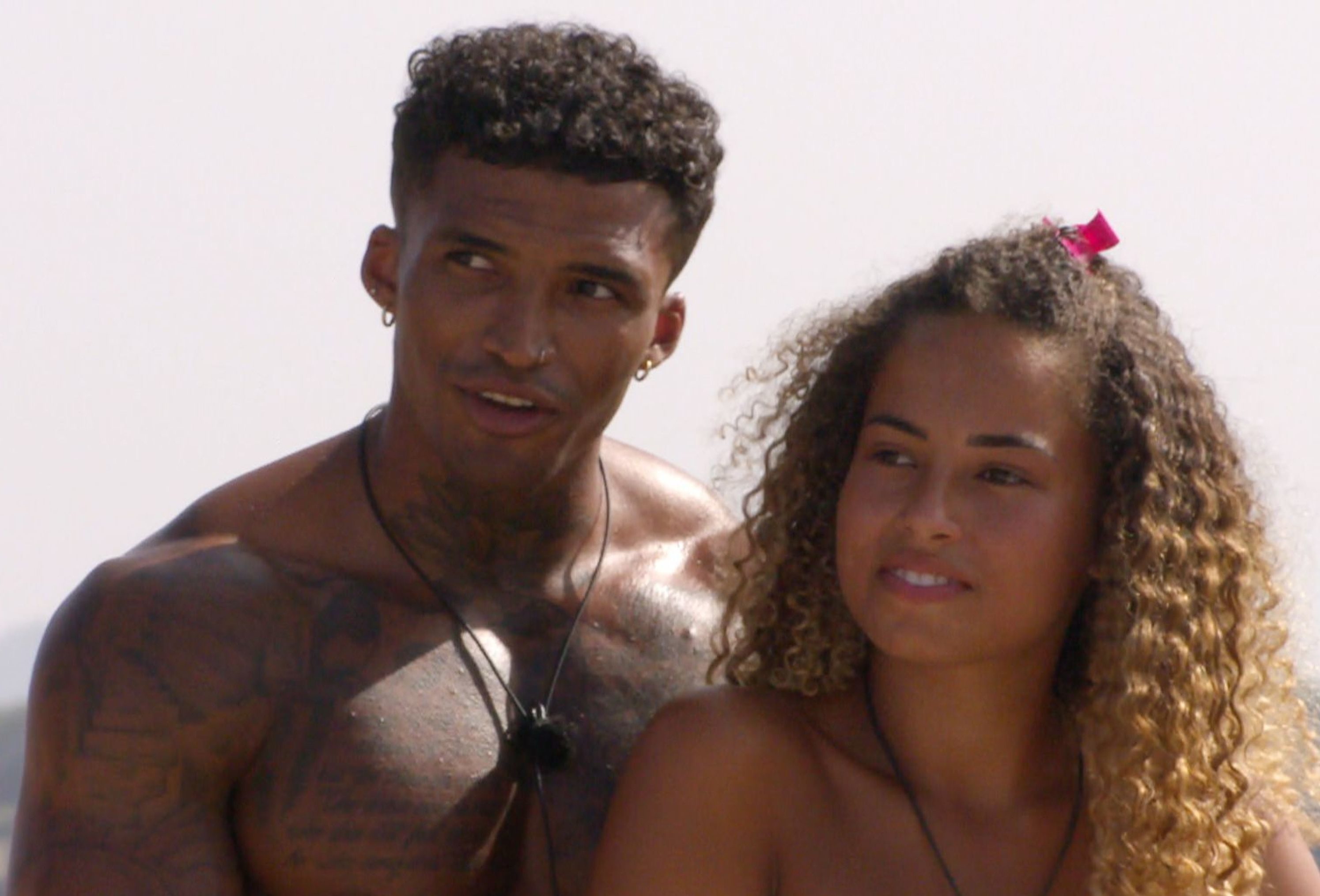 Michael became this year's Love Island villain when he snubbed Amber during the Casa Amor twist, instead choosing to couple up with new girl Joanna.

Furious fans accused him of "gaslighting and emotionally abusing" his ex when he then started to personally attack her for his decision.

He further raised eyebrows when Joanna was dumped from the villa and Amber started to fall for Greg.

Having harshly reinforced that he was no longer interested in the beauty in the weeks after he dumped her, Michael then did a full 180-turn and claimed that he still had feelings for her. 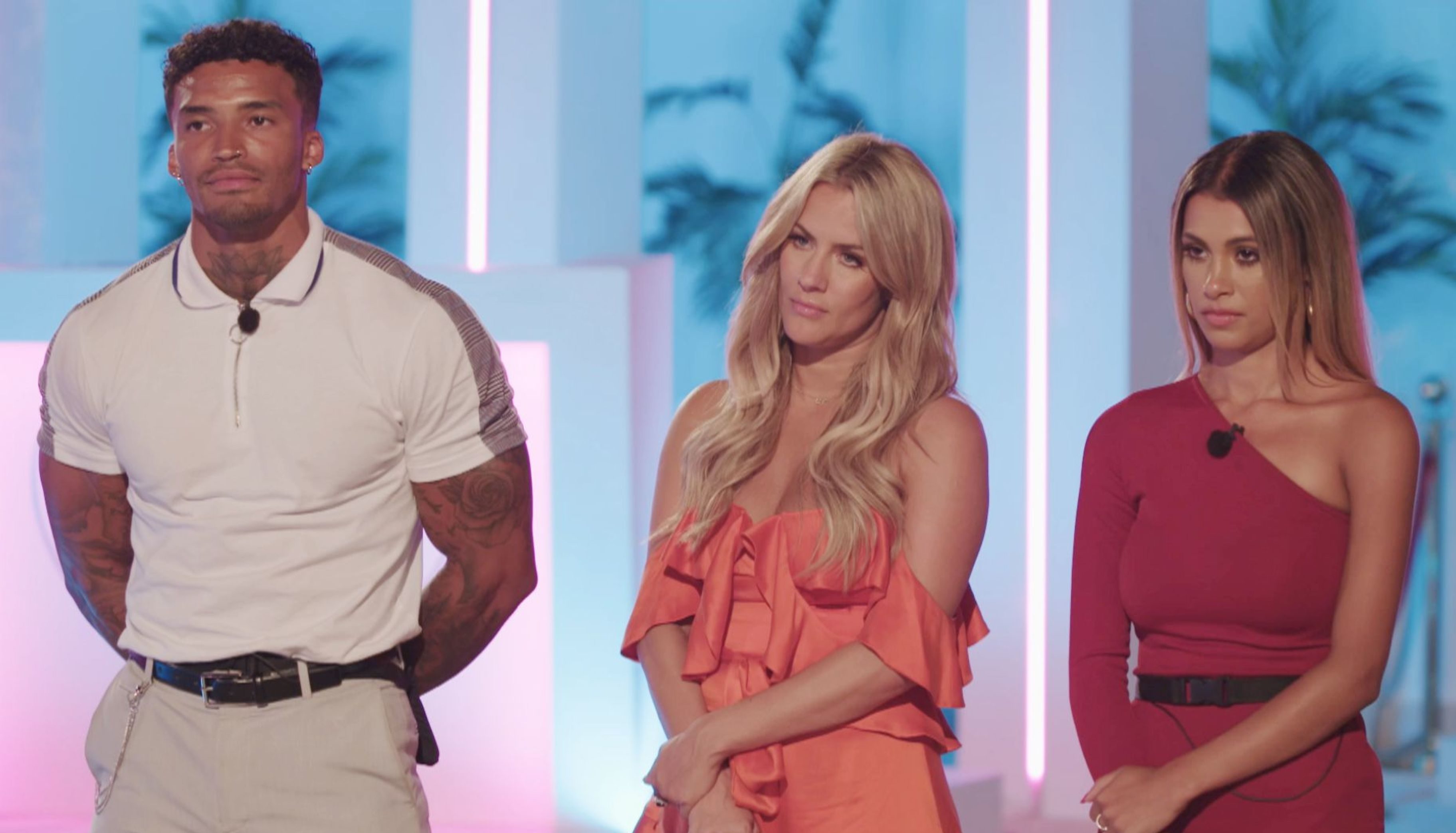 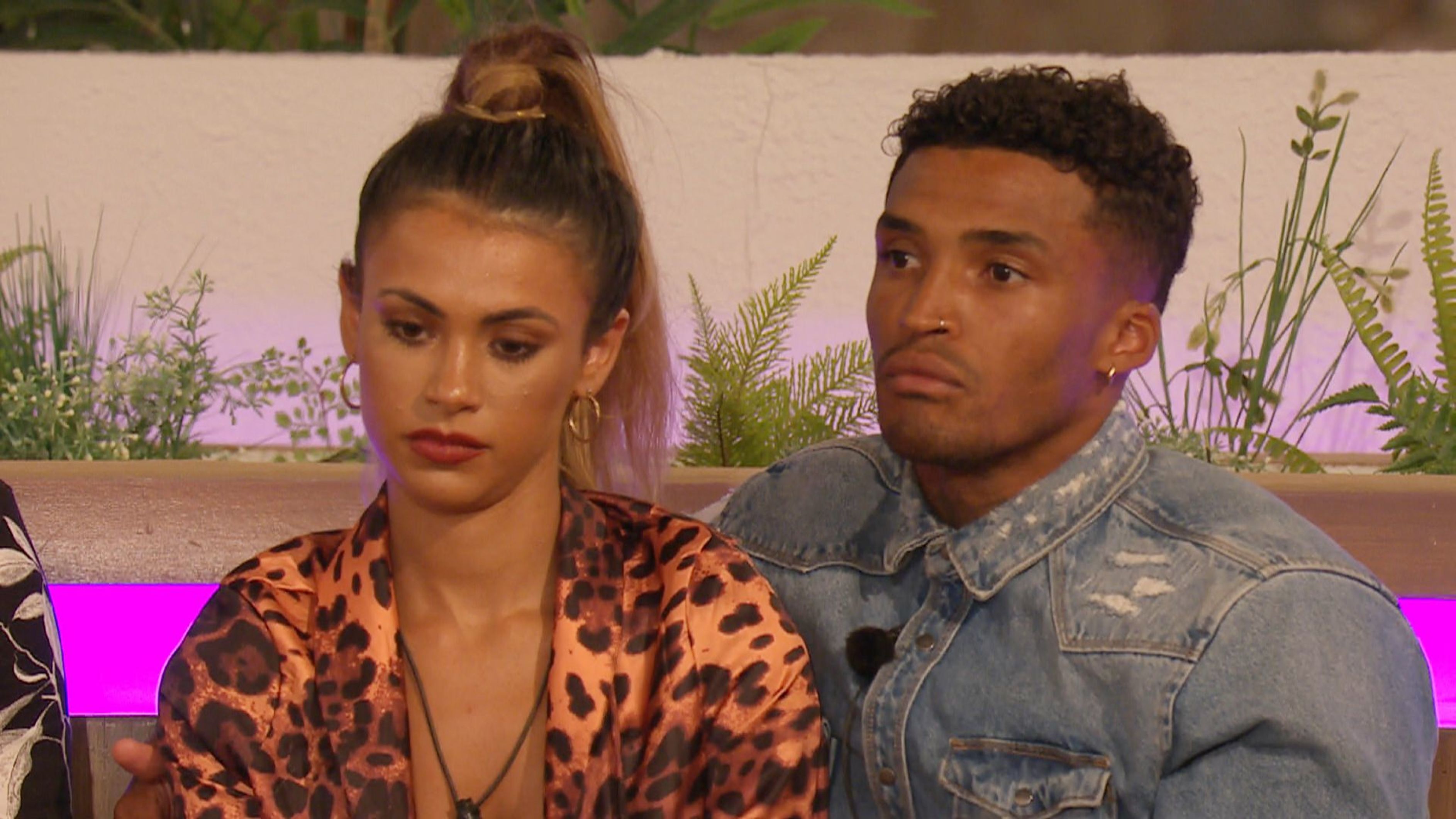 Amber was praised by fans when she refused to buy the remarks, instead choosing to couple up with Greg – which was the catalyst for Michael being booted from the villa.

After leaving the show, Michael did a shock THIRD U-turn, telling The Sun Online that he now wants to rekindle his romance with Joanna, who he has since been spotted passionately snogging despite her saying they would not get back together on TV just days earlier.