LOVE Island star Molly-Mae Hague has turned on YouTube stars who slated her clothing range – saying they only did it to get clicks.

The 20-year-old, who is herself a social media star, bagged her own fashion line with PrettyLittleThing after her success on the reality show. 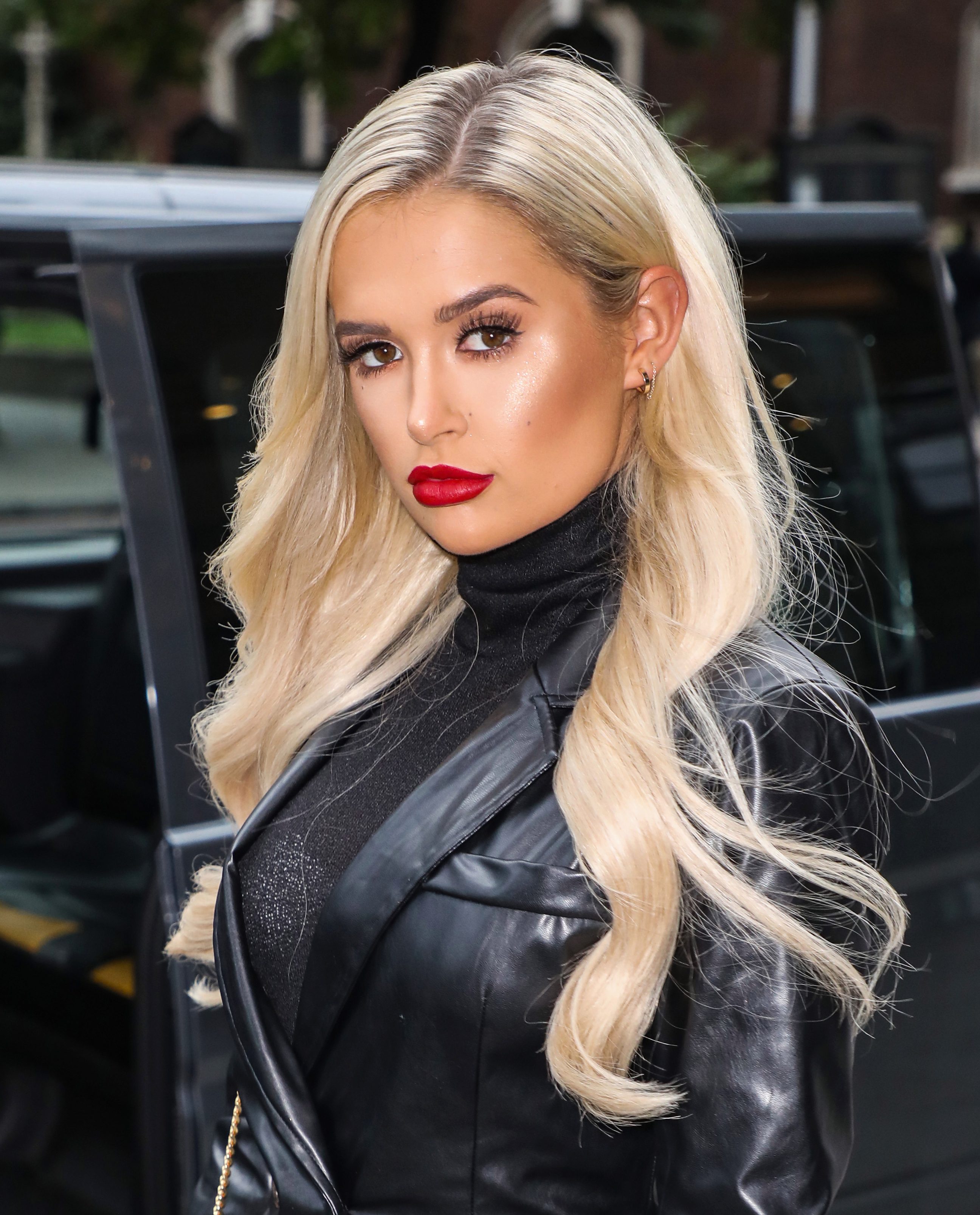 Speaking to the Mirror, she opened up about the criticism she had online, explaining: "It's hard.

"I find it hard to watch them. I'm not going to lie because YouTubers go in – it's not nice.

"I'm a YouTuber myself and I've learned now that sometimes you have to think you are reviewing someone's collection, yes, but you're also talking about a person.

"People have gone in on their channels and YouTubers I used to really respect." 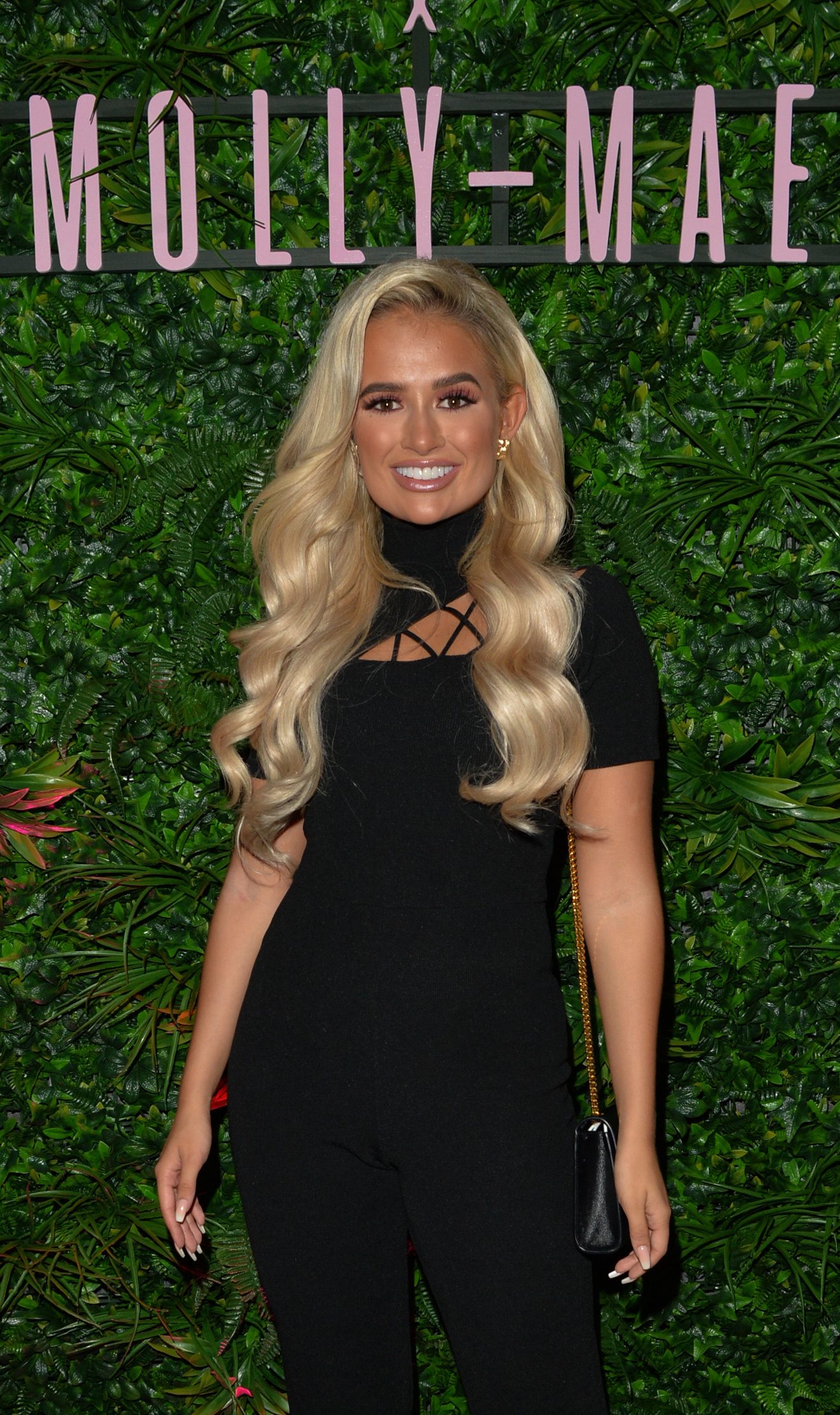 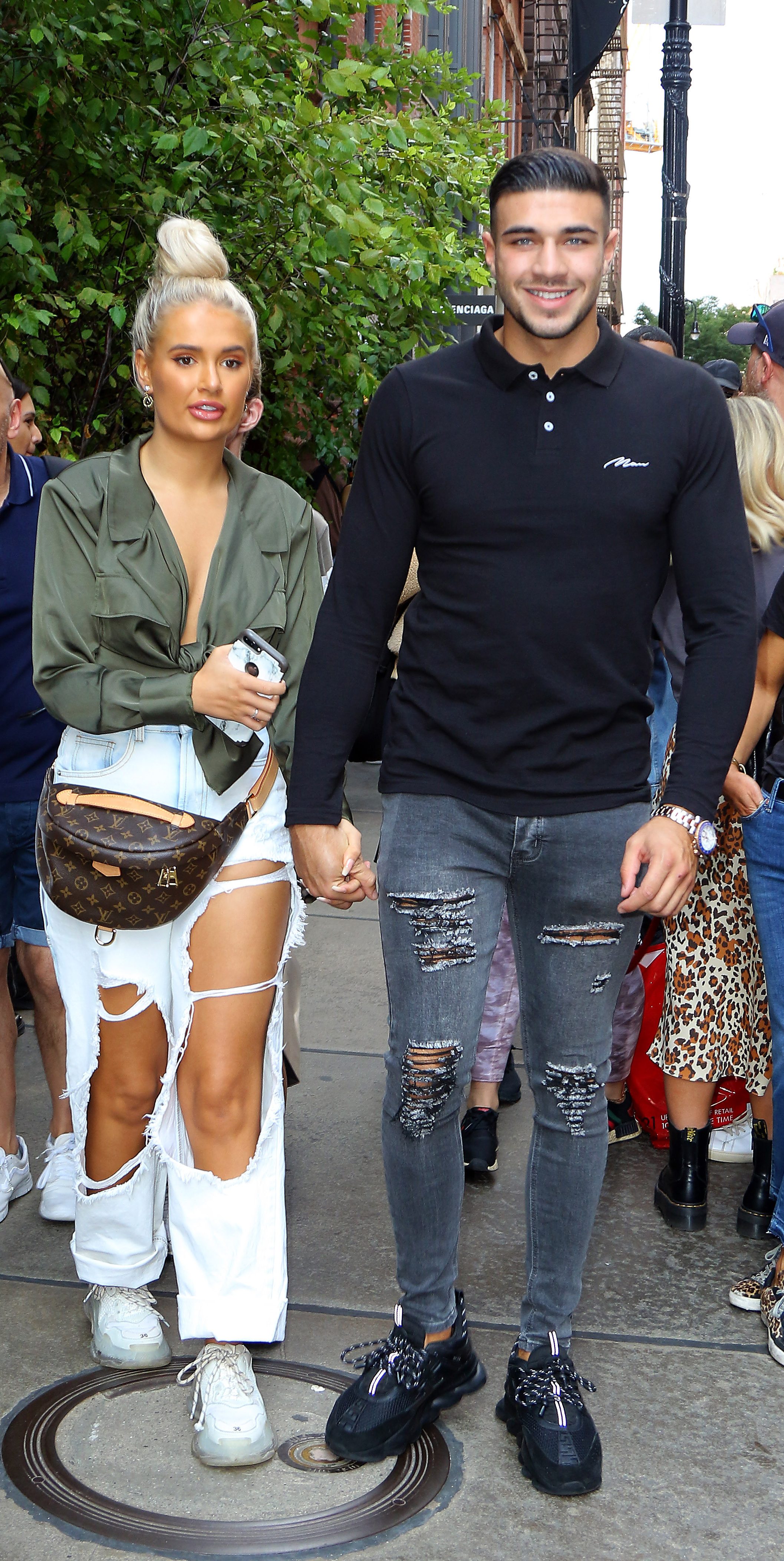 She added: "Everyone's got an opinion. Nothing gets better views than when you put 'oh my god this is awful.' It'll get views so some people just do it for the views and that's fine, let them."

As The Sun Online revealed yesterday, Molly-Mae and boyfriend Tommy Fury have just returned to the UK after living it up in Las Vegas.

The pair have been away in the US, taking in New York Fashion Week – where she was snapped with Paris Hilton looking like her Mini Me.