LOVE Island fans have accused Molly-Mae Hague of being a "hypocrite" for being jealous of new girl Maura Higgins.

In a preview for tonight's episode, the 20-year-old Islander can be seen having an almighty row with partner Tommy Fury. 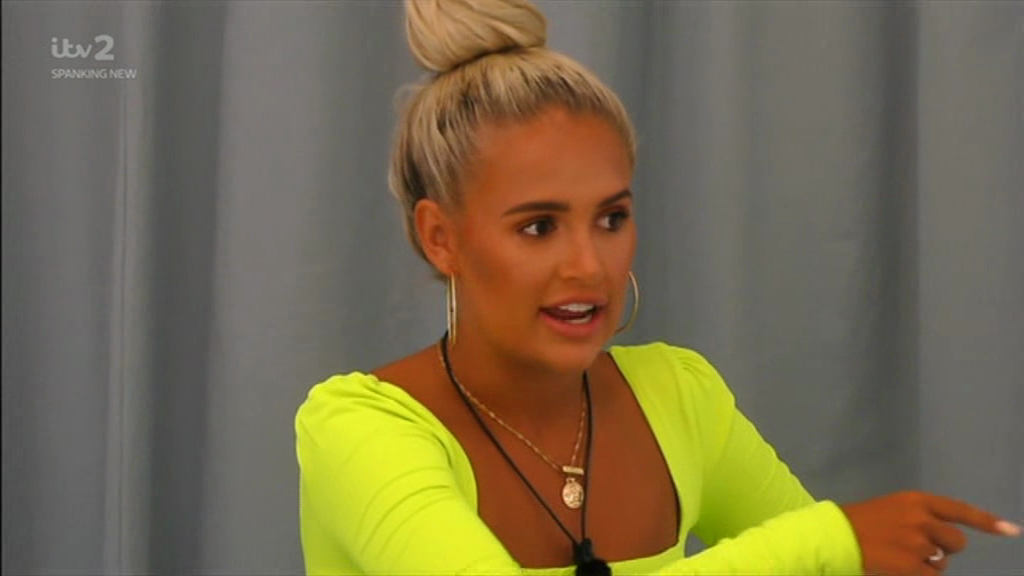 Molly has been left fuming after Tommy went on dates with the two new Islanders Elma Pazar and Maura.

The social media influencer can be heard saying: "What do I do?

"I am so bad at this game, I honestly didn't expect it with him."

Another preview clip showed Molly shouting at the 20-year-old boxer, with the hunk replying: "The way you're acting, it's like you're in love with me." 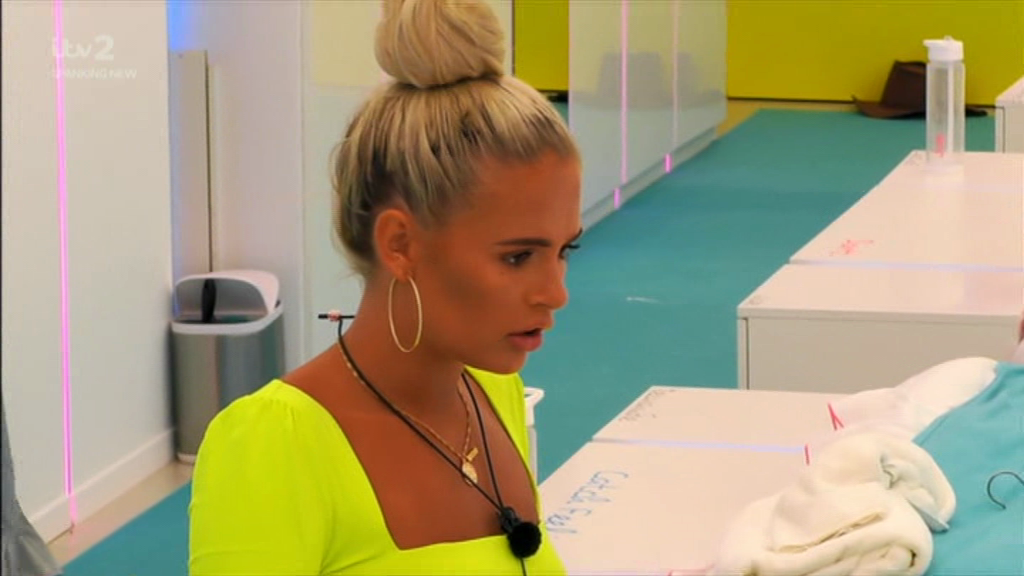 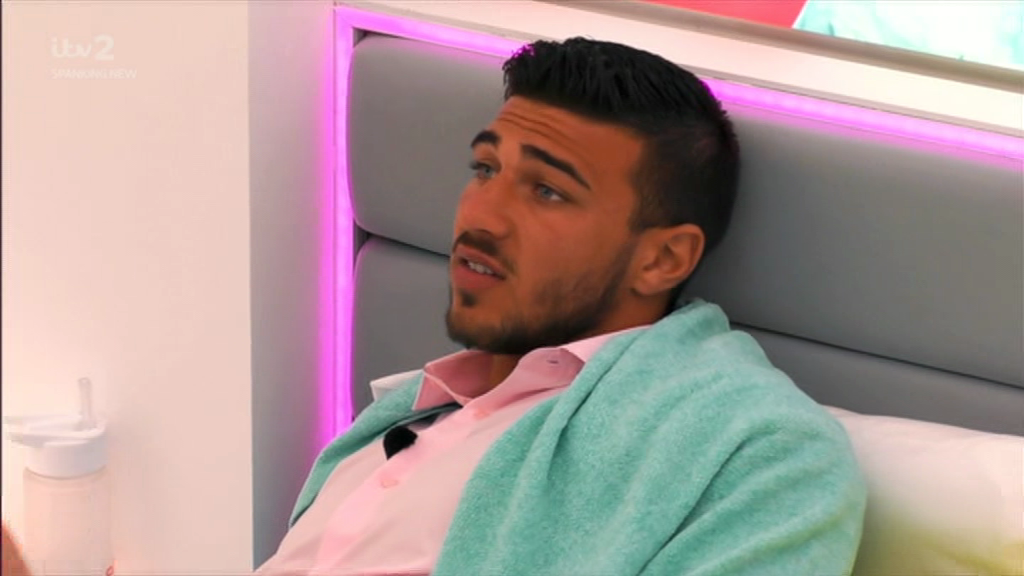 Viewers have flocked to social media to hit out at the blonde beauty's behaviour, with many pointing out that she juggled Tommy, Anton Danyluk, and Danny Williams for days after she entered the villa.

Molly had previously been slammed for "fancying everyone", with the Islander telling several of her male co-stars that they were "exactly her type" in the past.

One fan wrote: "Molly-Mae is the biggest hypocrite, acting like she wasn’t thirsting after three men literally the other day." 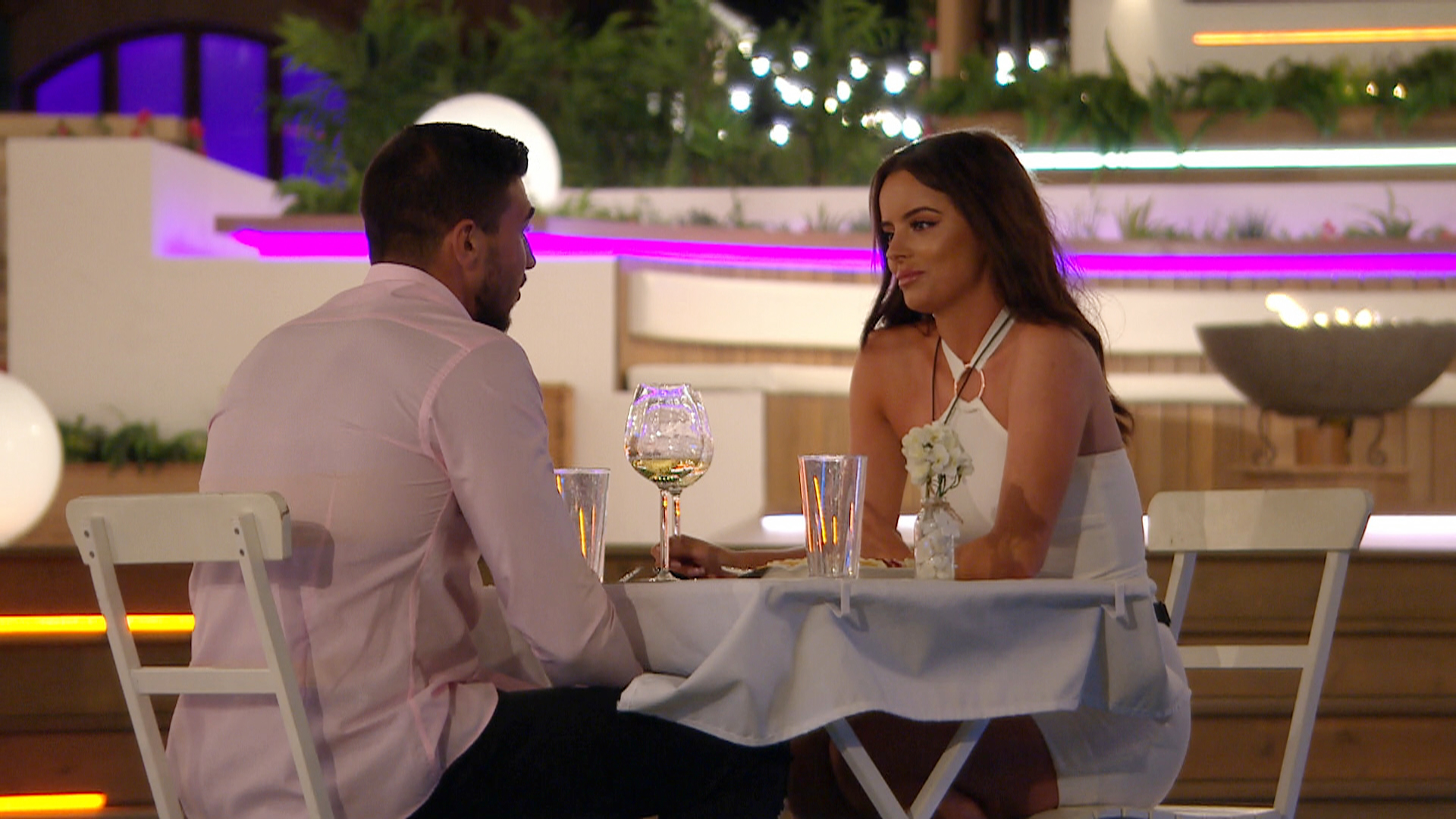 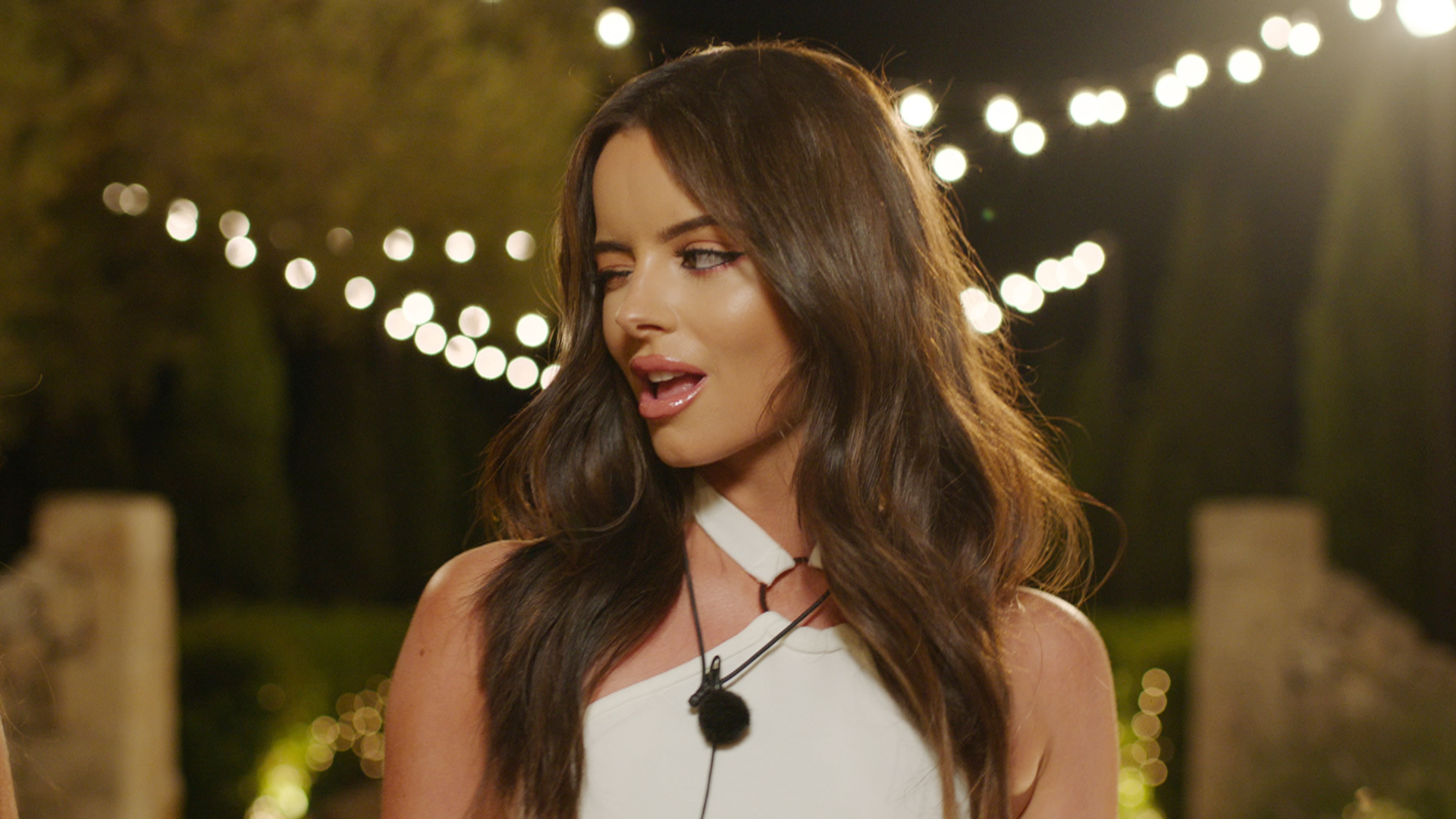 A second tweeted: "Molly-Mae is so f***ing hypocritical, steals everyone's man but as soon as someone even looks at her man, she loves to go off."

Another added: "Molly being played at her own game and can’t handle it."

Maura is likely to spell bad news for Molly, with the pretty brunette getting on with Tommy like a house on fire during their date – despite him serving up a questionable starter of bread with cheese, ketchup, and mayonnaise.

The 28-year-old Islander shocked fans with her filthy language, making a series of X-rated remarks about Tommy during the show.

Viewers were left blushing when she told Elma that she was having "f***y flutters", also telling her that she can imagine "screaming his name".