The X Factor: Celebrity star could be seen gazing lovingly at the model as they arrived at the Amber Gill x Misspap Launch Party in London last night. 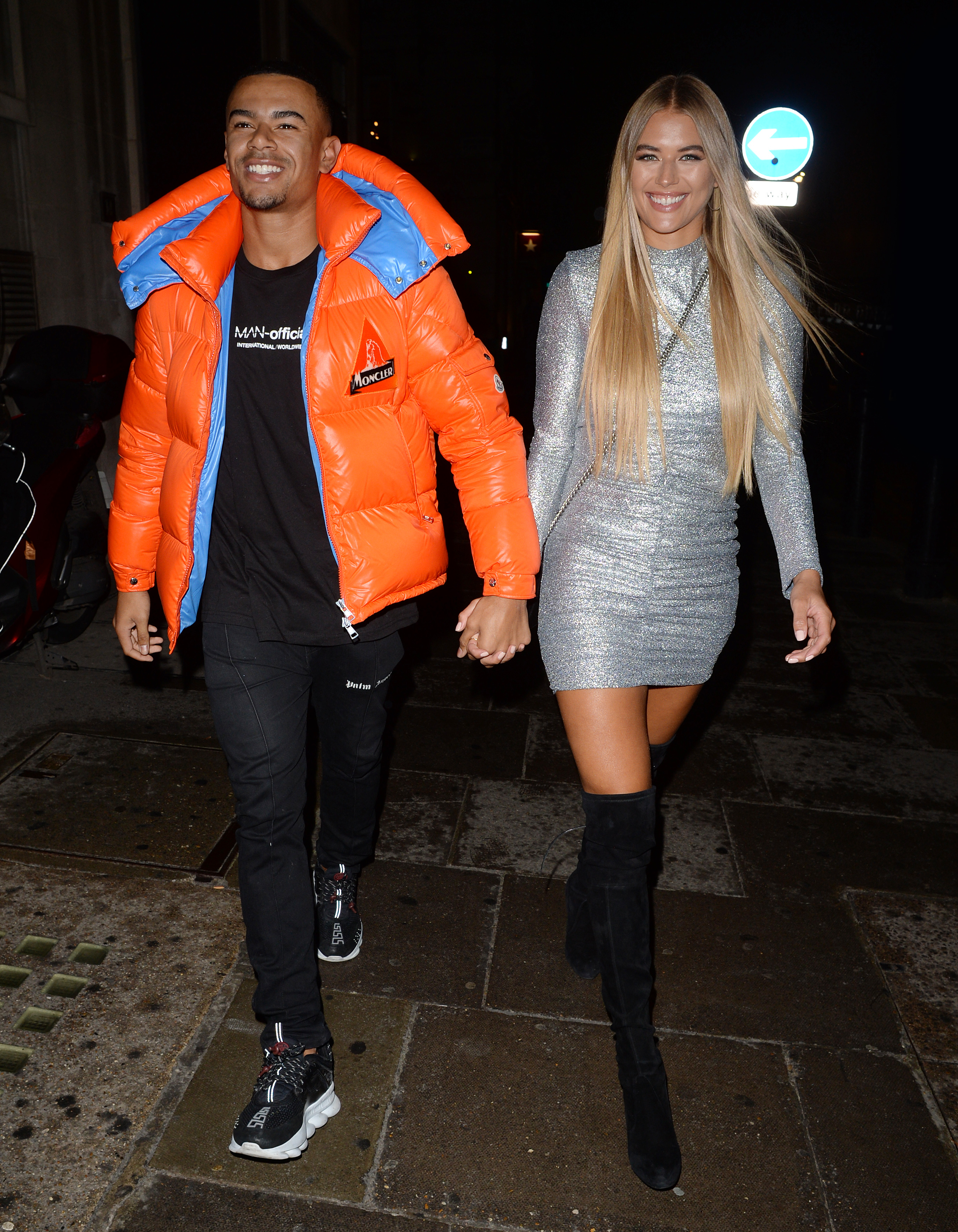 Arabella, who was briefly coupled up with Danny Williams on this year’s show, looked amazing in a silver minidress with thigh high black boots.

Wes opted for a more casual look wearing a tracksuit with an orange puffa jacket.

Earlier this month the former Islander made his feelings towards his ex Megan – who he met on the show the year before – very clear.

When one person commented: "Megan punching the wall" underneath a picture of him and Arabella, he replied with a series of laughing face emojis. 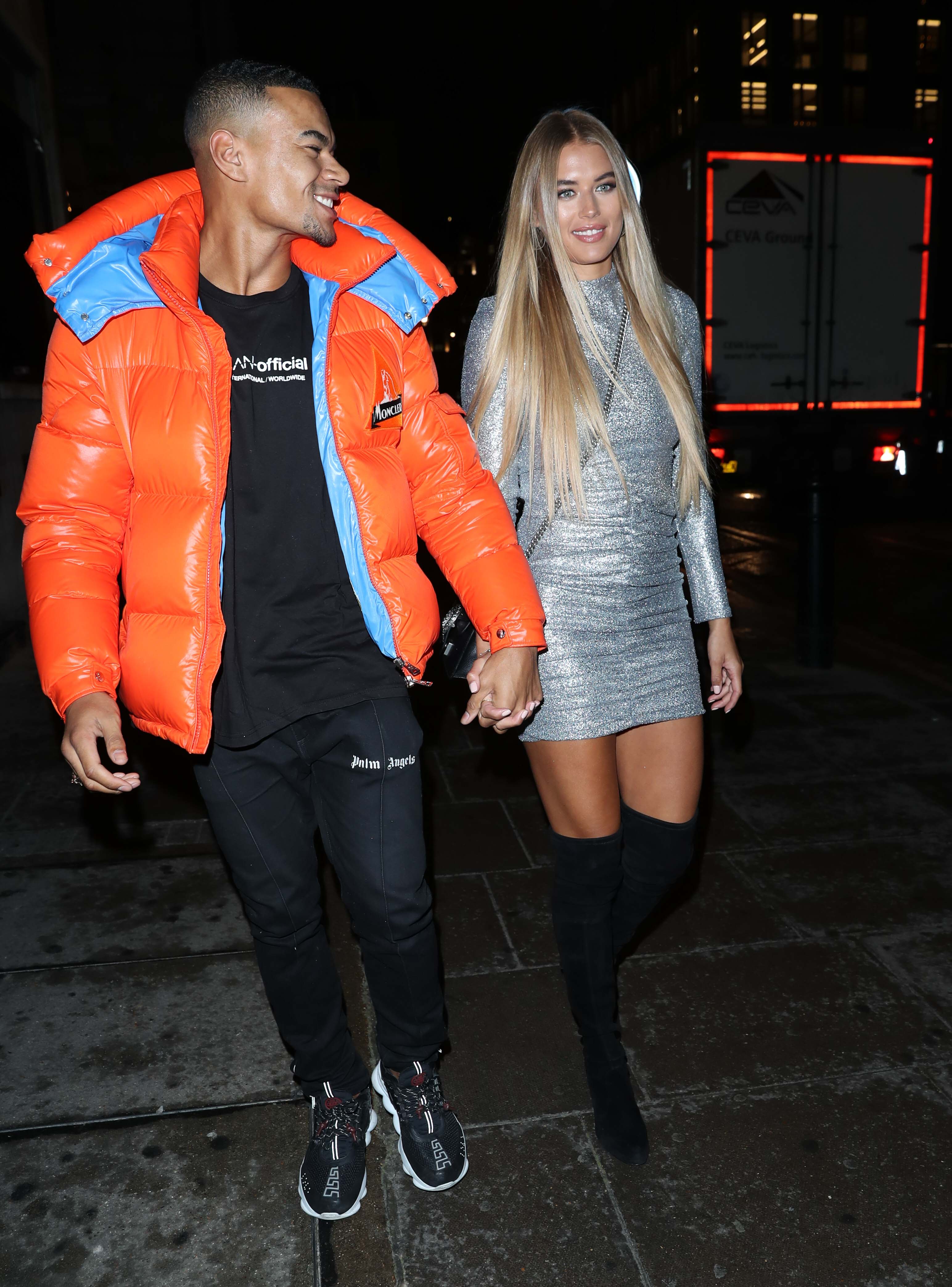 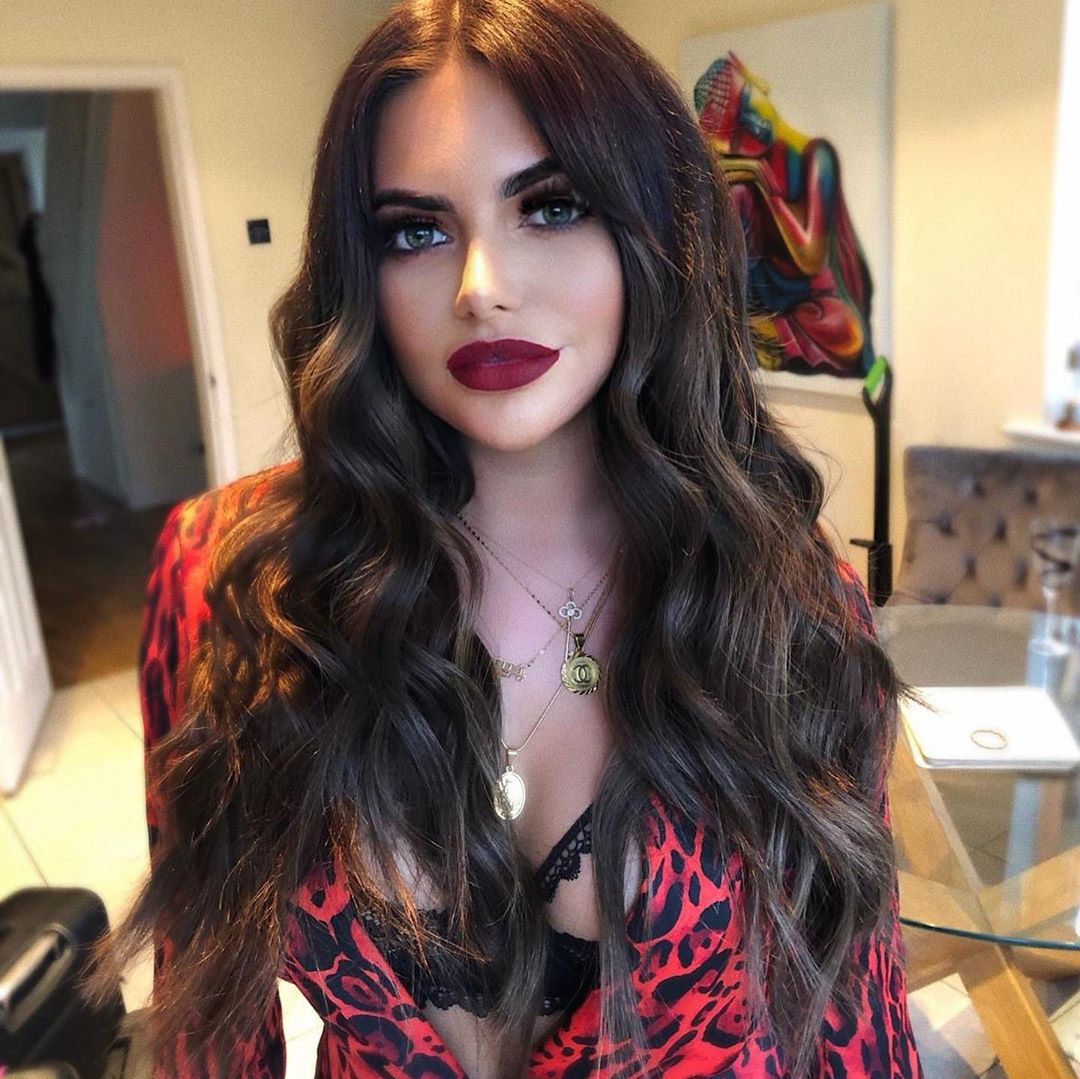 And when another fan wrote: "You won a trophy Wesley”, he replied: “Trust.”

Speaking recently about his new romance, Wes gushed: “I have absolutely no doubts about my relationship. We got on so well.

“It's a very different dynamic to what I've had before. She's just so chilled. It's really nice to be going into this knowing it's going to be absolutely dandy. 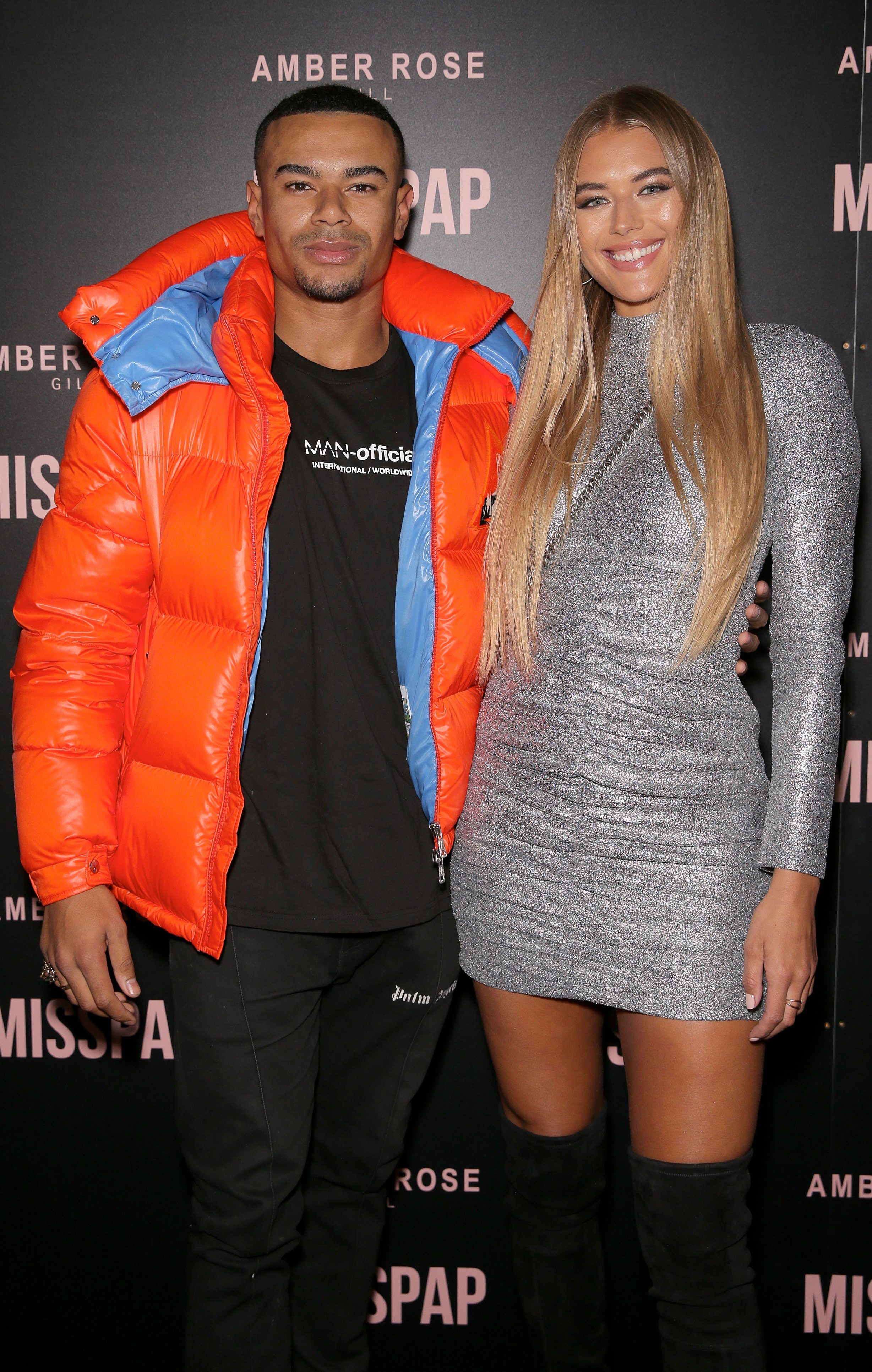 “Unlike last year, it's worked so much better just taking a chilled out approach to this and going through the process like we would have done, regardless of the shows we've been on.”

Megan is currently dating footballer and musician Chelcee Grimes after deciding she wanted to date women after a stint on Celebs Go Dating.