LUCIFER fans are thrilled as the show's bosses confirm filming for the new series is now underway.

Showrunner Joe Henderson also provided an update on the second half of of series five, after the first half of the season aired back in August. 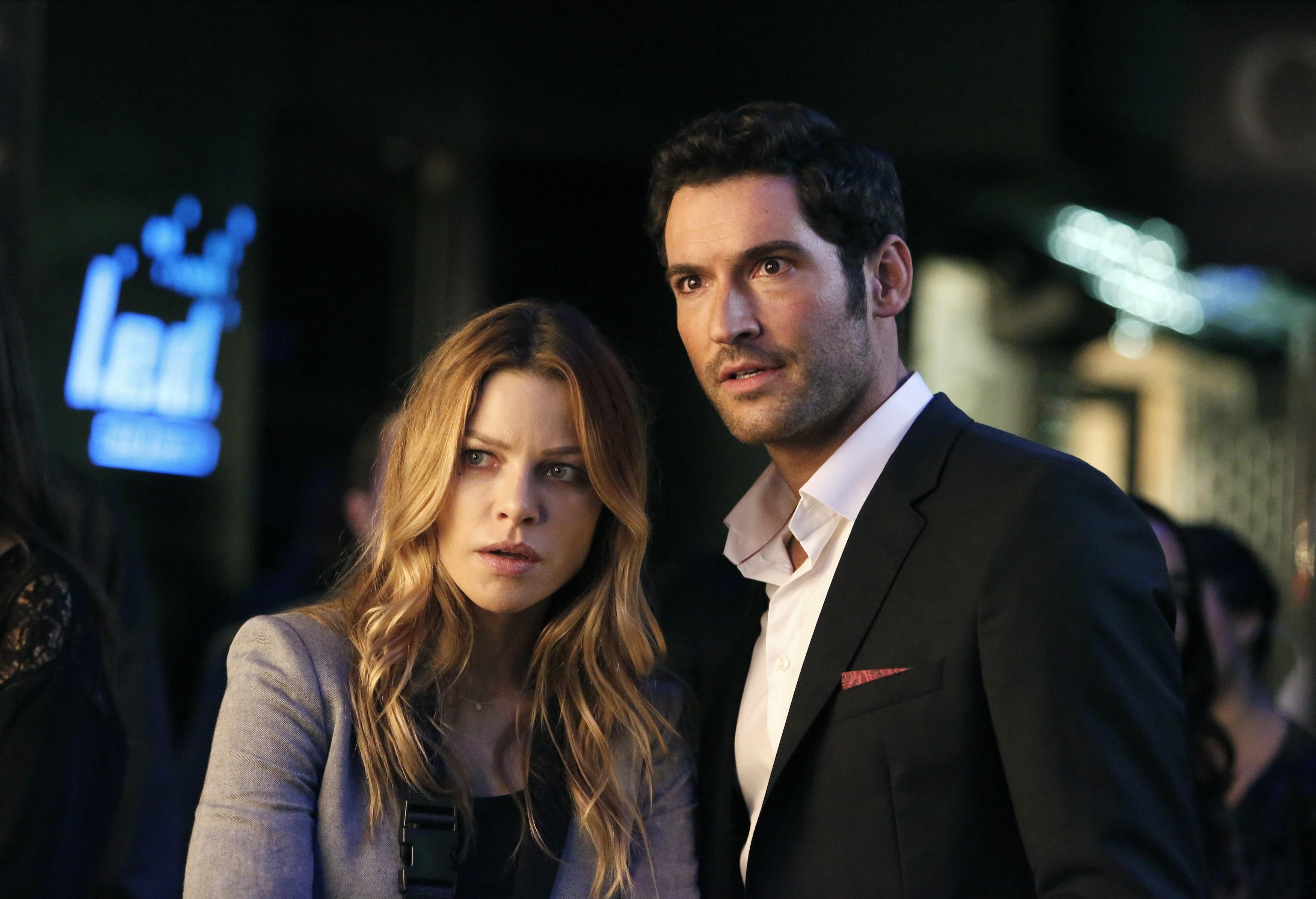 Joe took to Twitter and revealed that Tom Ellis, Lauren German and co have have finished filming the finale of the fifth series and are now on to series six.

He wrote excitedly: "Today is our first day of shooting #Lucifer season 6! So happy we've finished up season 5, and we will be working our buns off to get it finished and to Netflix.

"Thanks to our incredible cast and crew for working hard and safe and delivering a kickass finale!!"

Elated fans soon flooded the comments and they can't wait to indulge in the new batch of Lucifer episodes.

One fan yelped: "yayyy!! We’re all SO excited for part b and also beyond grateful that you guys are doing a season 6 ,stay safe and take care! :))."

A second viewer tweeted: "I can't wait to see all that you have planned for season 5! Thank you to the wonderful cast and crew for bringing us this show. Stay safe all."

The tweets continued to pour in as one said: "Yaaay!!! Thanks for your brilliant work and making life so much more bearable during this insanely chaotic time in all our lives . Love you all!!! Please stay safe and healthy."

While this user added: "Very exciting. Also so over excited for 5B. Cant wait to see the trailer for it. Stay safe there." 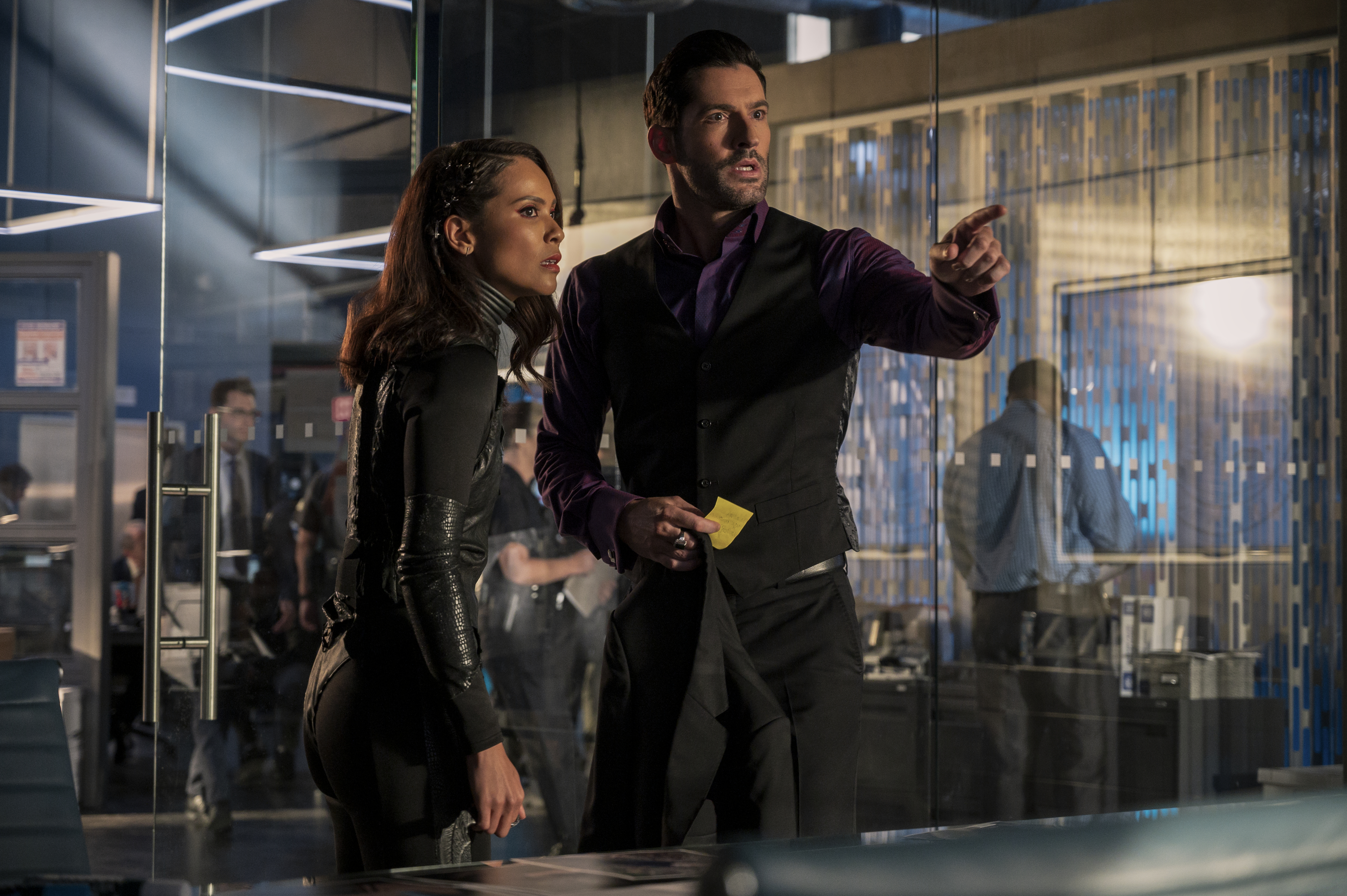 The update came shortly after DB Woodside, who plays the fallen angel Amenadiel, teased an upcoming scene which is sure to be epic.

He took to Twitter to gets fans excited to watch the conclusion of series five and the sixth and final series.

He tweeted: "Last week, Tom [Ellis], Lauren [German], myself, and a guest actor that I’m not at liberty to identify yet, took part in a scene that will go down as one of the funniest Lucifer scenes ever. Just wait."

Lucifer season four and 5A are available to watch now on Netflix, with season 5B arriving soon. Catch up on seasons one to three on Amazon Prime Video.