Lucifer season five part two has just arrived, and fans have been excited to see the title character return. They may have noticed a different title card with the name Arthur Melbourne Hooper. But who was he and what happened to him?

Who is Arthur Melbourne Hooper?

During an episode of season five fans may have noticed a different title card show up on the screen.

The title card was in the memory of Arthur Melbourne Hooper, but this wasn’t a cast or crew member.

Usually, unique title cards like this represent someone connected to the project, be it a crew member that helped create the show or film, or a cast member that may have tragically died.

Arthur Melbourne Hooper was neither of these things, however, he was a relative of one of the cast members.

In fact, he was actually Tom Ellis’s (who plays Lucifer Morningstar) maternal grandfather, who sadly passed away last year, 2020.

Arthur was the son of Gratton Melbourne Hooper and Minnie Ford, Ellis’s great grandparents – Gratton was born in Cheddar, Somerset, England, the son of George Hooper and Ellen Pipe. 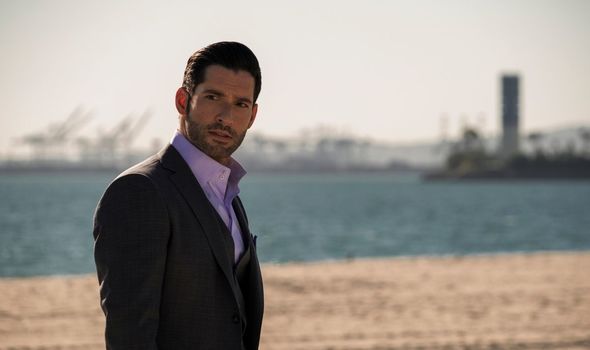 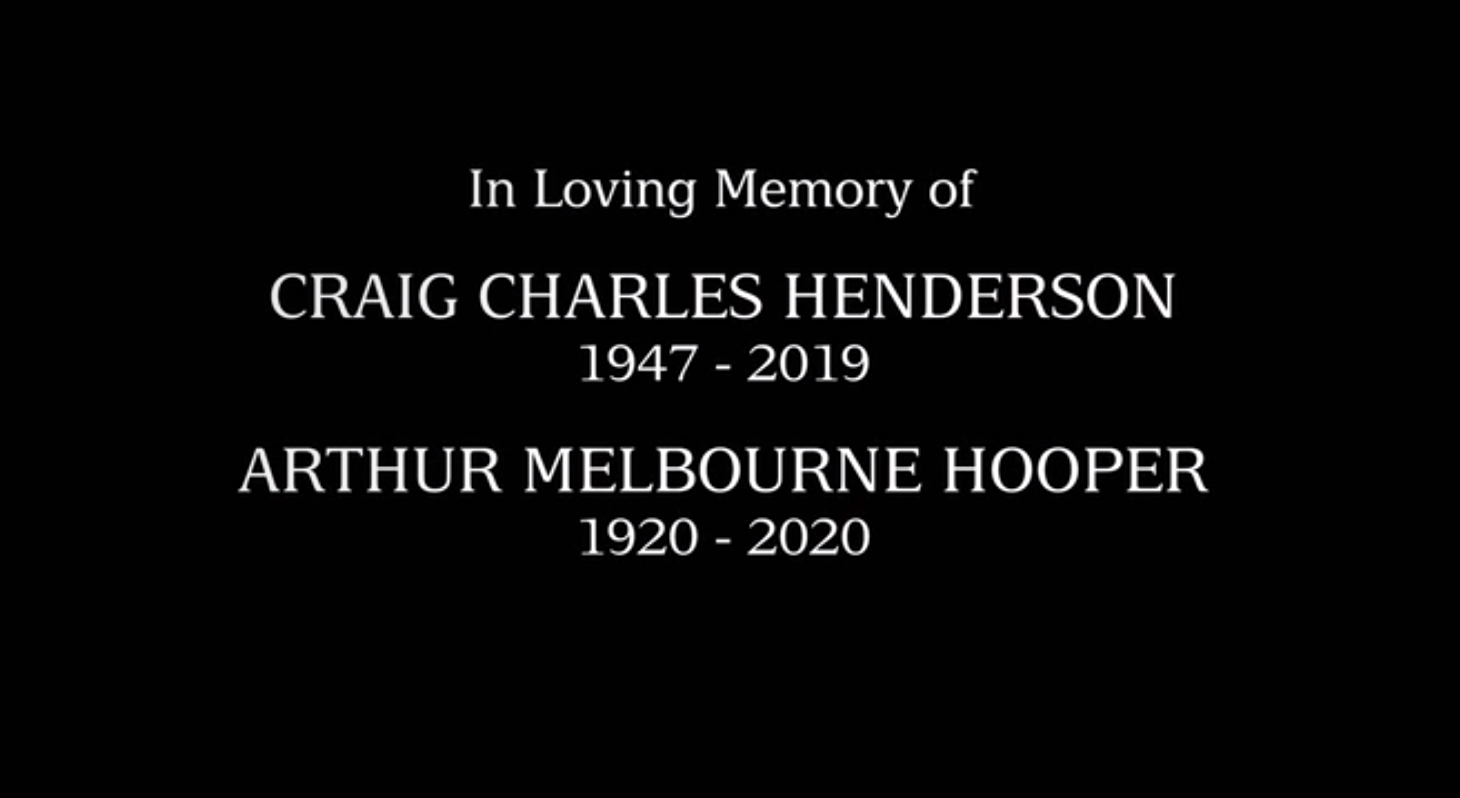 Title cards such as this are not unique, often the cast and crew of a project will use the film or show to honour the passing of someone close to them.

Tom Ellis is also a producer on Lucifer, first getting the producer credit for season five of the show, this would have allowed him to place the title card in memory of his grandfather.

Season five-part two has finally returned after the series took a break back in August of 2020.

The long break is due to the COVID-19 pandemic, which has caused a number of delays for the season.

The remaining eight episodes in season five dropped all at once, allowing fans to quickly binge through the series after such a long wait. 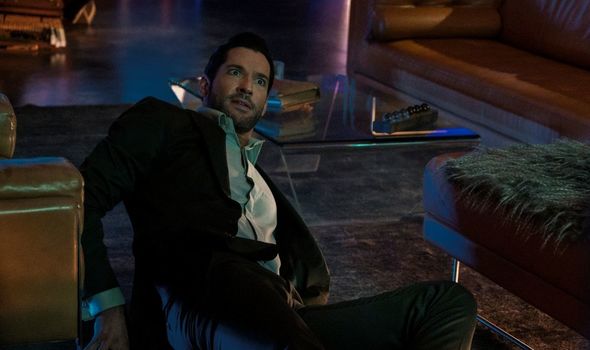 The title of the episode also implies fans will get to see another musical performance by Tom Ellis and the cast, something the show has become accustomed to.

Fans should expect Lucifer to get in front of a piano again to kick off the return of the show in style.

Recently series co-showrunner Joe Henderson spoke with Entertainment Weekly about what to expect in season five part two and what Lucifer is dealing with in the season. 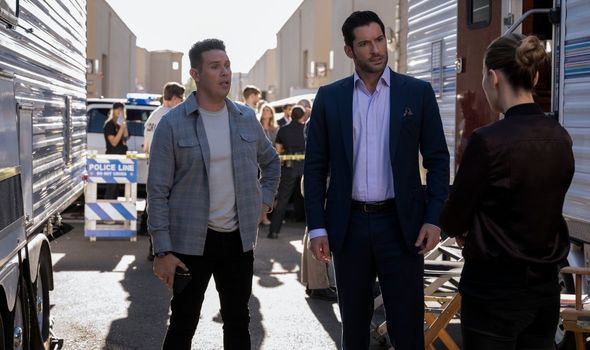 “God coming down at quite possibly the worst possible moment, Lucifer on the precipice potentially saying those words, will create a spanner in the works of his arc, but ultimately, perhaps, be exactly what he needs to deal with the emotional issues he’s had in his life.”

Following the eight episodes will be another wait before the launch of season six, which, much to the disappointment of fans, will be the last season for the series.

There have been few details about the upcoming sixth season, though fans should expect to see where the season is heading with season five part two.

Fans were buzzing with excitement ahead of the new season with many commenting on the season five part two trailer on YouTube.

One fan wrote: “I want unlimited seasons of Lucifer series because I’m addicted to this like hell!”

Another fan added: “Everyone is obsessed over the shipping, I’m just hyped over seeing this celestial stuff.”

A third fan said: “Such a great series, and even though it was saved twice, to now give us a Season 6, it doesn’t seem like they are willing to go beyond that, but hopefully, they will at least wrap up all the loose ends by the time Season 6 is over.”