Lucifer fans have been awaiting the arrival of Lucifer season five, part two ever since part one dropped on Netflix in August 2020. Unfortunately, there is no sign of a release date yet but thankfully there have been some teasers about what fans can expect in the next eight episodes. Will Linda’s daughter Adriana return?

In Lucifer season five, part one, Linda Martin revealed she had a secret of her own.

When Maze (Lesley-Ann Brandt) was venting her anger about her mother Lilith, (L.Scott Caldwell) abandoning her as a child, Harris revealed she had a child when she was 17-years-old.

Throughout the pregnancy, Linda was in denial and even when given birth, she thought it was some huge mistake

Sadly, Linda did not have the strength to raise her newborn daughter and could not face giving her up for adoption. 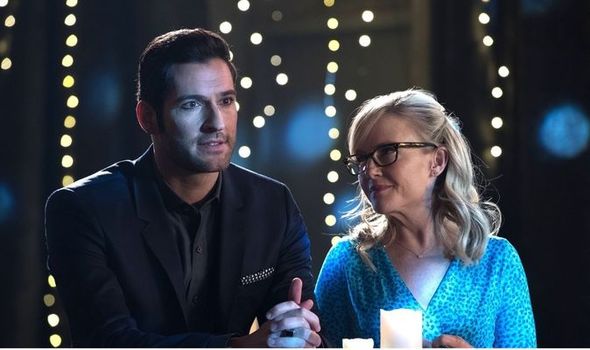 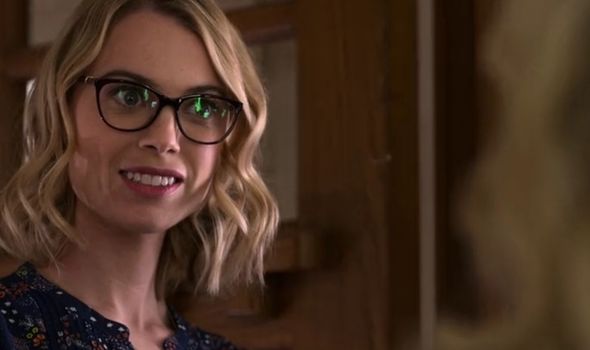 Instead, Linda fled the hospital when the nurses were not looking, abandoning her daughter.

Linda explained to Maze she believed she was giving her daughter, Adriana (Alexandra Grossi) a better life by leaving her.

With the help of Maze, Linda was able to track down her daughter.

They visited her at an open house, where Adriana was working as an estate agent, but when they came face to face, Linda was unable to reveal her true identity. 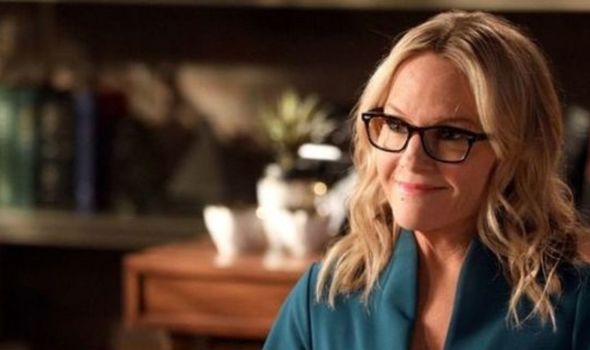 Instead, she registered on the adoption register in case her daughter ever wanted to find her.

In an interview with Entertainment Weekly, showrunners Idly Modrovich and Joe Henderson were asked if Linda’s daughter Rachael feature in part two of Lucifer season five.

In response, Henderson teased to the Lucifam Rachael’s return in part two” would be smart.”

There is good news for Lucifer fans. Alexandra Grossi has confirmed on social media she has reprised her role as Adriana. 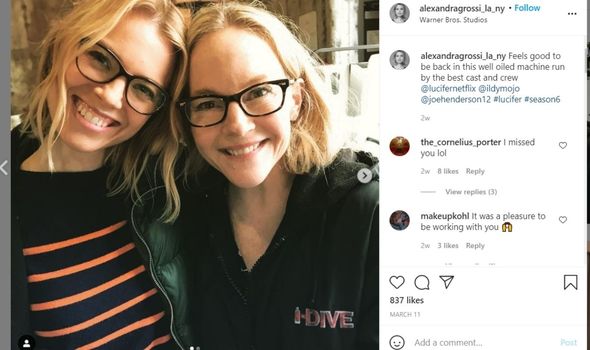 Whether she will feature in part two or Lucifer remains unknown, but Grossi has confirmed she will return in the final sixth series.

On March 11, 2020, Grossi posted a picture of her and Linda Martin on the set of Lucifer.

She captioned the post: “Feels good to be back in this well-oiled machine run by the best cast and crew @lucifernetflix @ildymojo @joehenderson12 #lucifer #season6.”

One fan said: “Yay you’re coming back I love it.”

A third fan commented: “It will be wonderful if the meeting between mother and daughter has a happy ending!”

Fans have already been sharing their theories online about Linda’s arc in the next eight episodes.

Some members of the Lucifam are worried Adriana’s life is in danger and Linda may never come clean to her daughter.

Rachel Harris, who plays Linda posted a worrying behind-the-scenes snap on Instagram earlier this year which sent fans into a frenzy.

Fans will have to wait until Lucifer season five, part two airs later this year to find out whether Linda and Adriana will be reunited.

Lucifer season 4 and part 5A is streaming on Netflix now