Lucifer and Eve had a historic relationship – the Devil and the original sinner – however it didn’t last too long for the pair.

After the truth came out that Eve was working with other demons to overthrow Lucifer, the relationship was as good as over.

However Eve had some interesting interactions with Maze (Lesley-Ann Brandt) throughout the series, which may be hinting towards their upcoming relationship.

At one point in season four Maze revealed her feelings for Eve, and attempted to begin a relationship with her.

However Eve thought this was just an attempt to make Lucifer jealous – misunderstanding the entire conversation.

This is even more heartbreaking when fans began noticing how Maze acted around Eve.

Maze has always had a brutal outlook on life whilst living on Earth, and hasn’t truly opened up to anyone whilst there – until Eve.

Maze certainly isn’t one to reveal how she is feeling during conversation, but her time onscreen with Eve has proven that she is capable of it.

What’s more, a huge reason why Eve arrived on Earth was to dive into a constant party lifestyle, which Lucifer simply couldn’t keep up with. 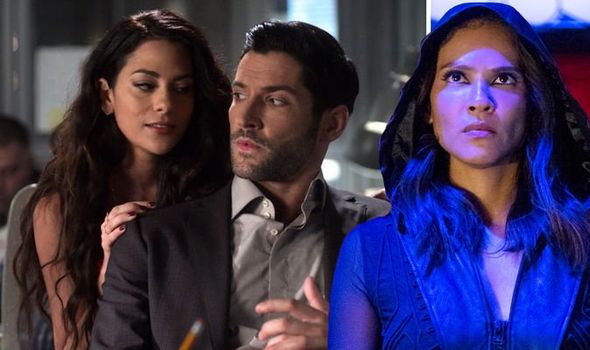 Maze, on the other hand, revels in the lifestyle, and would no-doubt follow Eve to the ends of the Earth.

While season five of the show will almost certainly see Chloe tracking down Lucifer in Hell so they can be together, could viewers see a similar situation with Maze and Eve?

Season five is due to be the final outing for the Netflix show, so it would make sense for all potential relationships to begin.

Maze’s turn coincides with a prevailing fan theory regarding her demeanour in the upcoming fifth season, as well.

Recently Redditors have been discussing how Maze will be changing in the upcoming episodes. 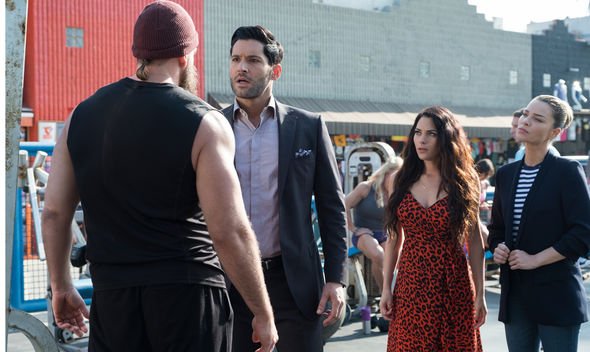 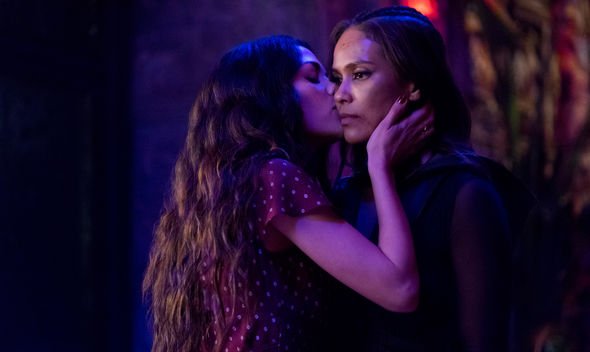 User OkieGypsy wrote: “So, I’m a big fan of Mazikeen. Watching her character evolution, it gave me a funny theory.

“What if we’re watching Makizeen of the Lillim grow a soul? And, if so, when she dies, hopefully not in S5, would she be the lone demon in Heaven?

“Since she’s a demon, and doesn’t expect a soul, she lives with no regrets or guilt. So, nothing to drive her “down South” after death, so would she end up in Heaven?”

If she were to end up in Heaven, would she try to take Eve with her?

Lucifer season 1-4 are available to stream on Netflix now.