Lucifer fans are eagerly awaiting the release of the fifth season on Netflix this August. One of the biggest questions fans of the show have is about when exactly Lucifer Morningstar (played by Tom Ellis) will be back on Earth. Now Netflix has released the first images of the new series, which could reveal the truth.

When will Lucifer return to Earth?

Over the past few months, Netflix has been teasing the return of Lucifer to screens through trailers and posters.

Now the first images for the new series have also been released by the platform, revealing some key plot points.

So far, fans know season five will begin with Lucifer’s brother Michael arriving on Earth to cause havoc.

He will be pretending to be his brother in the new outing before Lucifer returns and tries to take back his life. 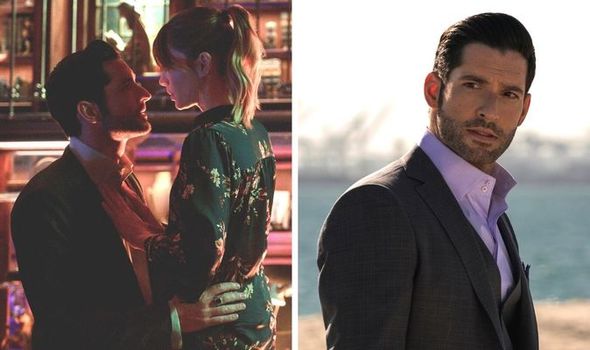 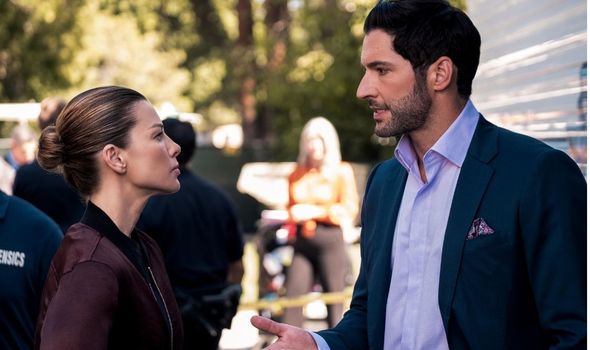 However, so far, it has not been confirmed when exactly Lucifer will be returning in the show.

Released for the first eight episodes of season five, they see the two characters in a number of situations.

One image from episode three sees the duo face-to-face at a crime scene with Chloe looking particularly annoyed at her partner. 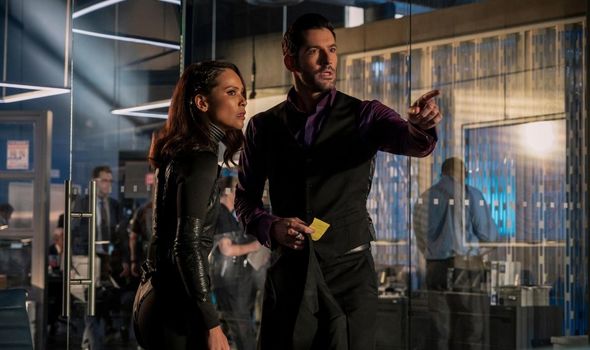 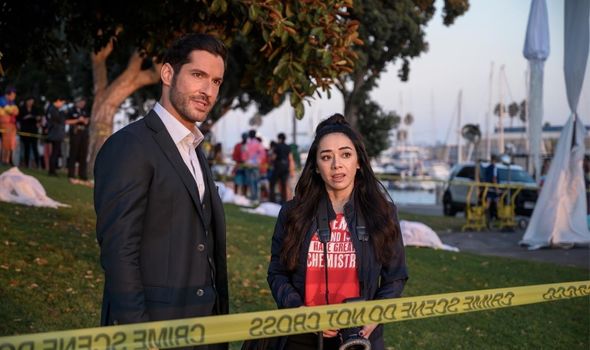 There is also another which sees Lucifer looking worried against the backdrop of the beach in episode five.

However, the most exciting for fans is an image of the pair in an intimate embrace in Lucifer’s apartment in episode two.

All of the images tease a Deckerstar reunion is on its way in the early episodes but it’s still not quite clear whether this is, in fact, Lucifer or it is Michael.

Recently, stars of the show DB Woodside and Aimee Garcia spoke to Entertainment Tonight about the new series.

During the interview, the pair were asked when Lucifer would be coming back to Earth.

They didn’t reveal the exact episode but they did confirm it will be during part one.

Woodside did also tease Lucifer will feel like he has been away for a long time when he is finally back.

He explained: “For him, hundreds of years have passed, I believe.

“And so being down in Hell for that long, I think it really, really affects a person.”

As well as the Deckerstar teases in the new images, the first photos see the rest of the cast in action as well.

This includes Lucifer and Ella Lopez (Aimee Garcia) at a crime scene in episode six of the season.

Lucifer and Maze (Lesley-Ann Brandt) can also be seen at the police station working together in episode eight.

Fans will just have to wait for the series to be released to find out exactly what these photos mean.

Lucifer season 5, part 1 is released on Netflix on August 21.