The 29-year-old shared a post detailing the struggles of sleep deprivation for new mums. 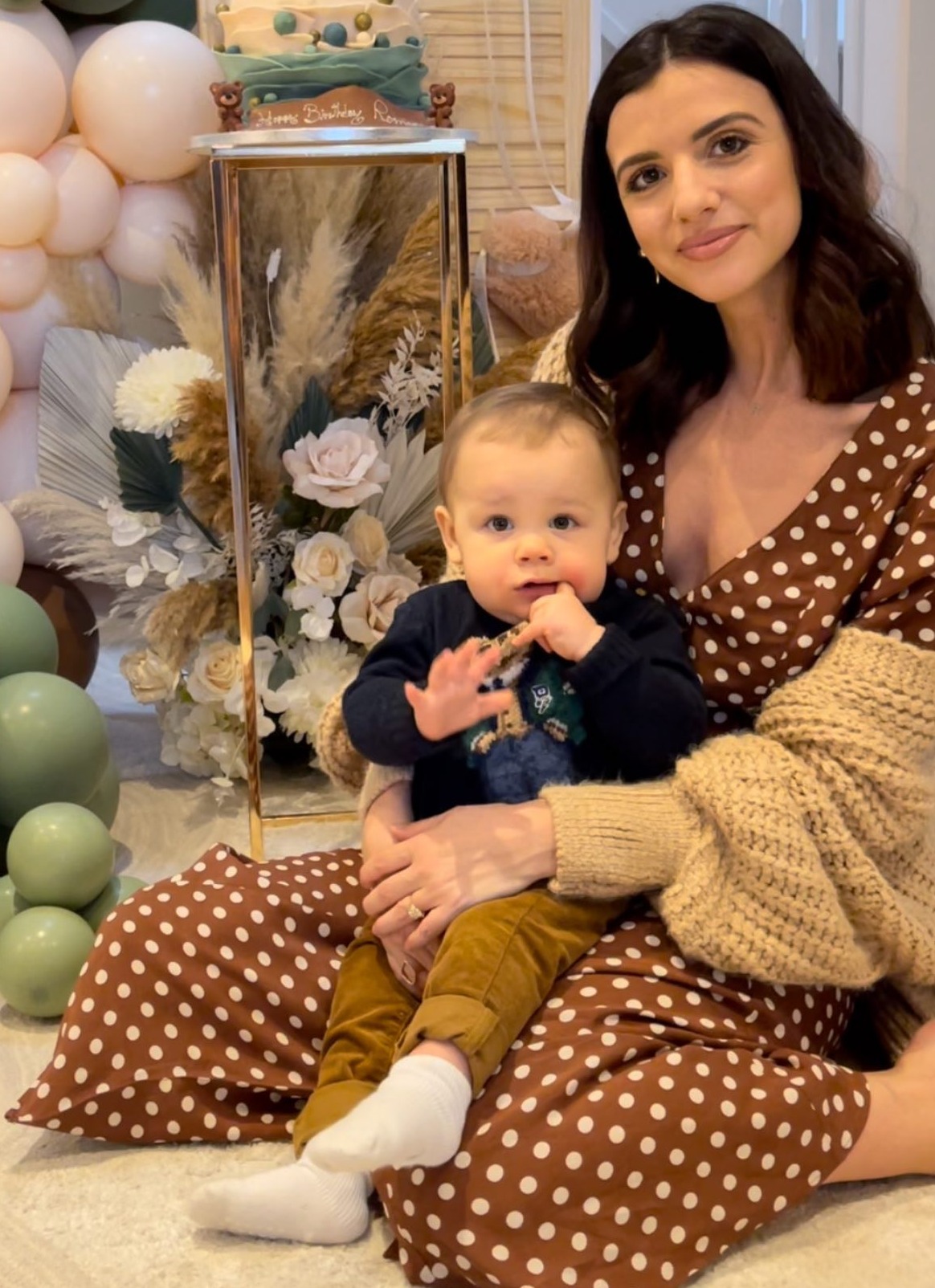 The ex Towie star said that she 'wished she had known the physical and mental impacts' of not getting enough shut eye in the first six months of motherhood.

The star has been opened about her lack of sleep after Ryan recently joked that when he's on baby duty he usually lets his wife sleep in, but Lucy is an early riser.

The reality star took to social media to share the informative post titled "no one told me that sleep deprivation would".

The post listed some of the affects of not getting enough shut eye, including: "bring up resentment because my partner is getting more sleep" and "cause irritability when my child wakes throughout the night." 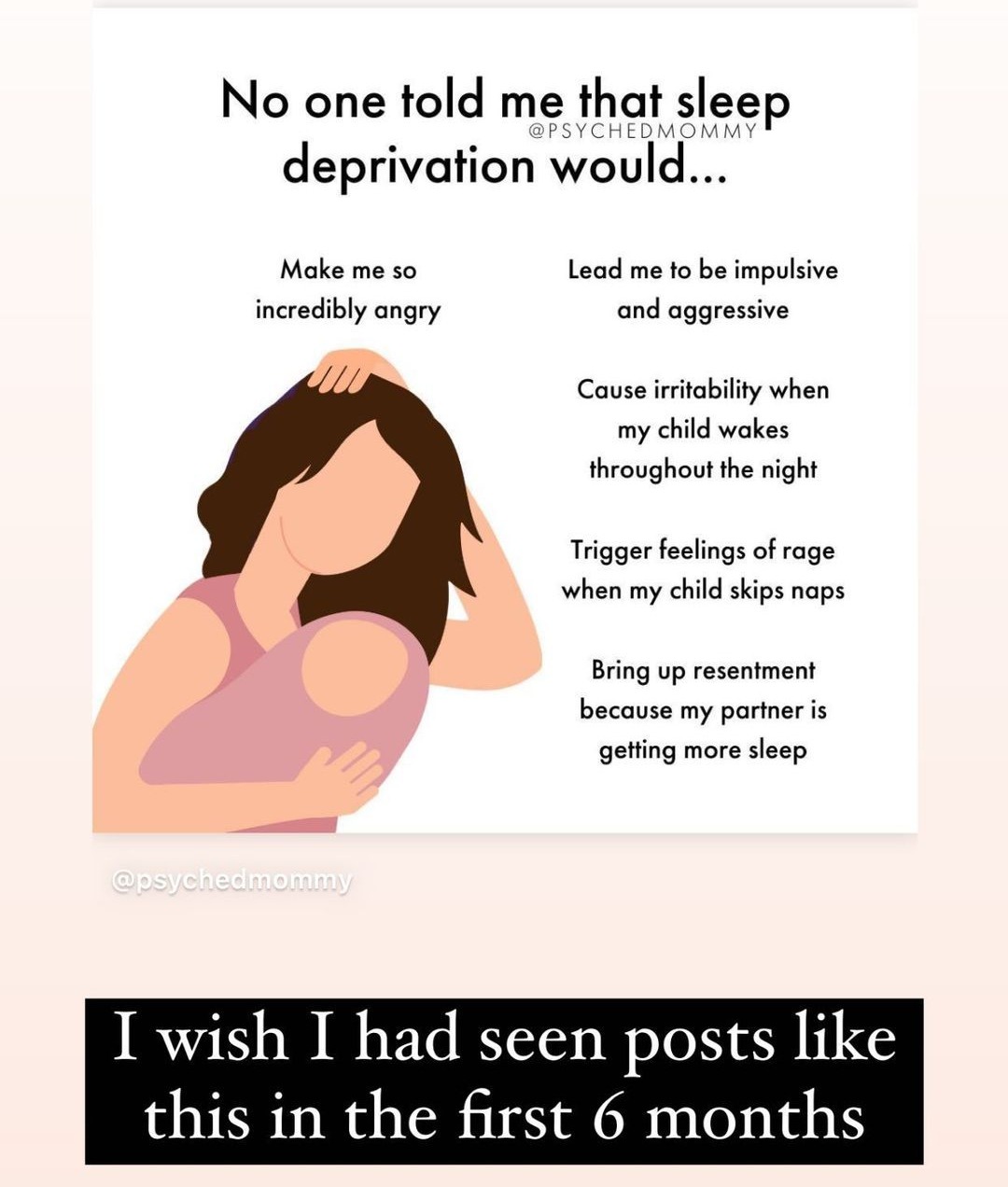 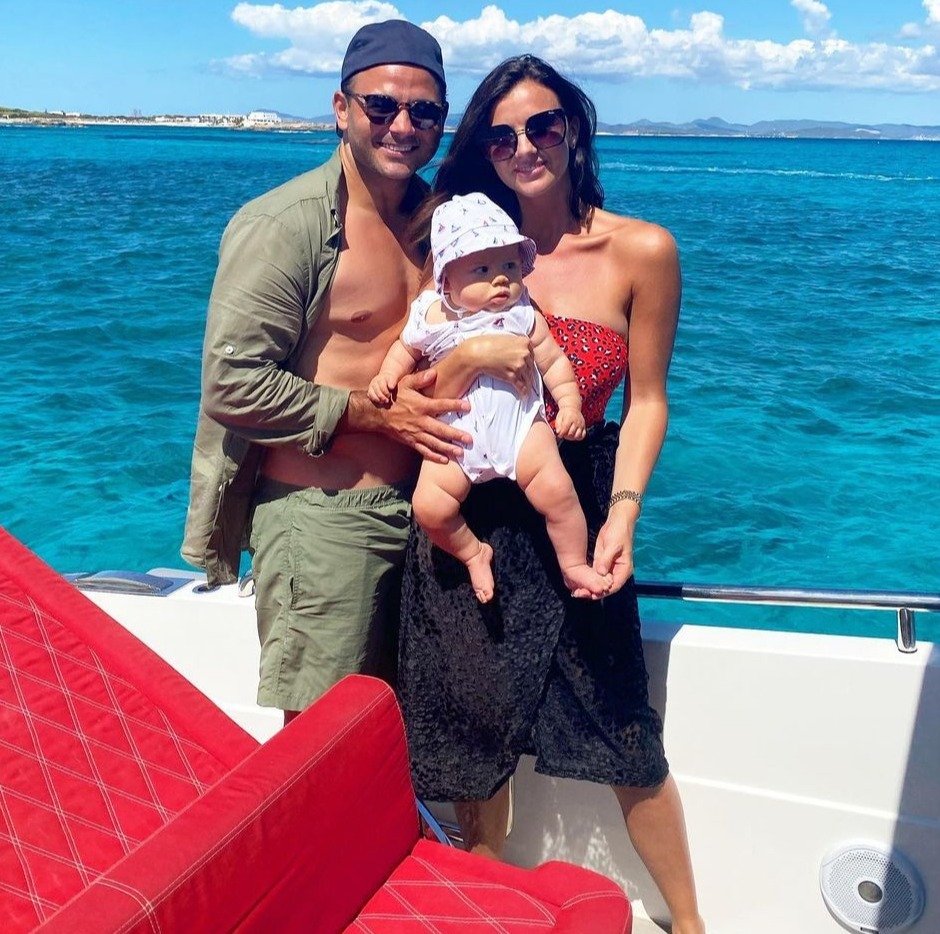 Lucy wrote alongside the Instagram Story: "I wish I had seen posts like this in the first 6 months."

The former Coronation Street actor recently revealed that he loves his sleep so much that it's caused rows with Lucy.

The 36-year-old actor said that Lucy woke him up after she caught him napping while she was changing their son.

Ryan, who shares 11-month-old son Roman with Lucy, opened up about his sleep dilemma. 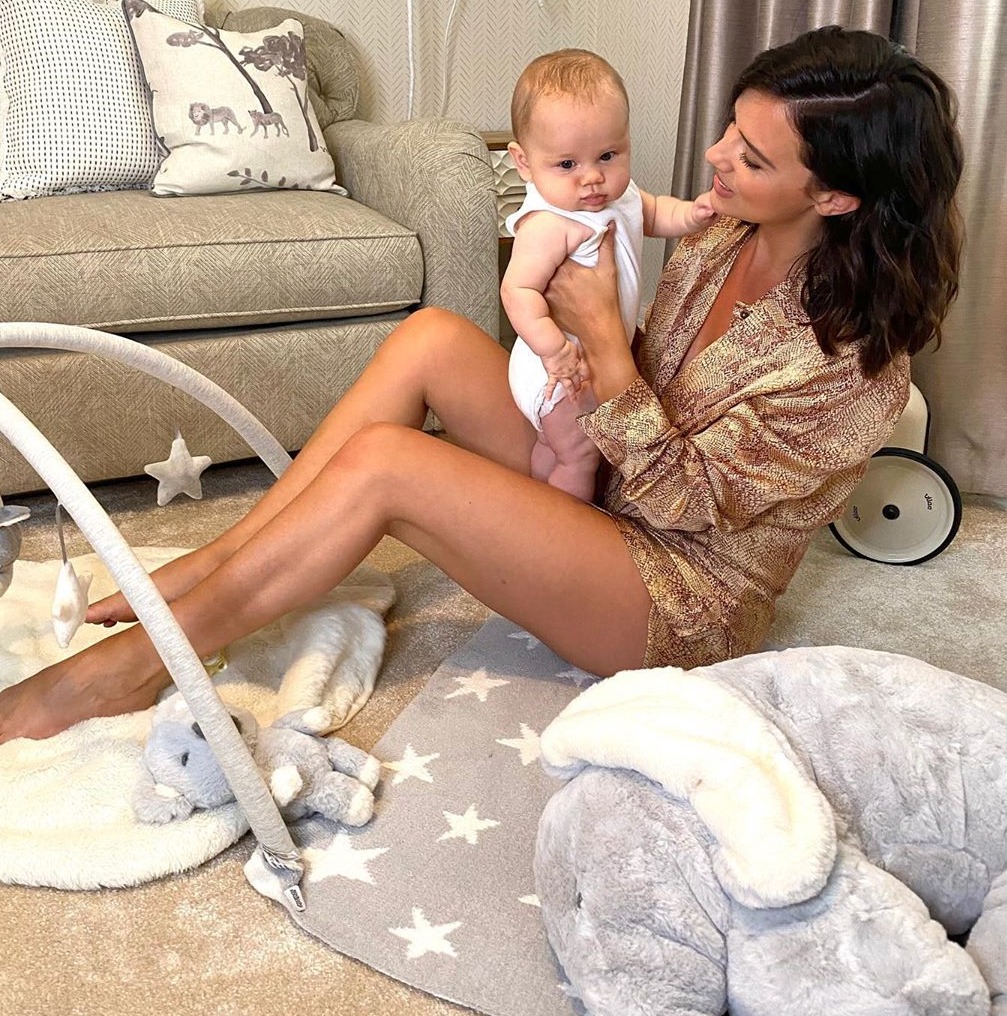 Speaking on Mancs On The Mic podcast, Ryan said: "I fell asleep on the couch last night and it was the most peaceful sleep I’ve ever had in my life.

"Then Lucy comes in and she goes, 'What are you doing?' And I just looked at her in shock like I’d seen a ghost and I was like, 'I’m SLEEPING!'”

"The next thing you know, Roman’s woken up, he’s drenched, he’s peed himself, it’s all over his sleeping bag and all over his clothes." 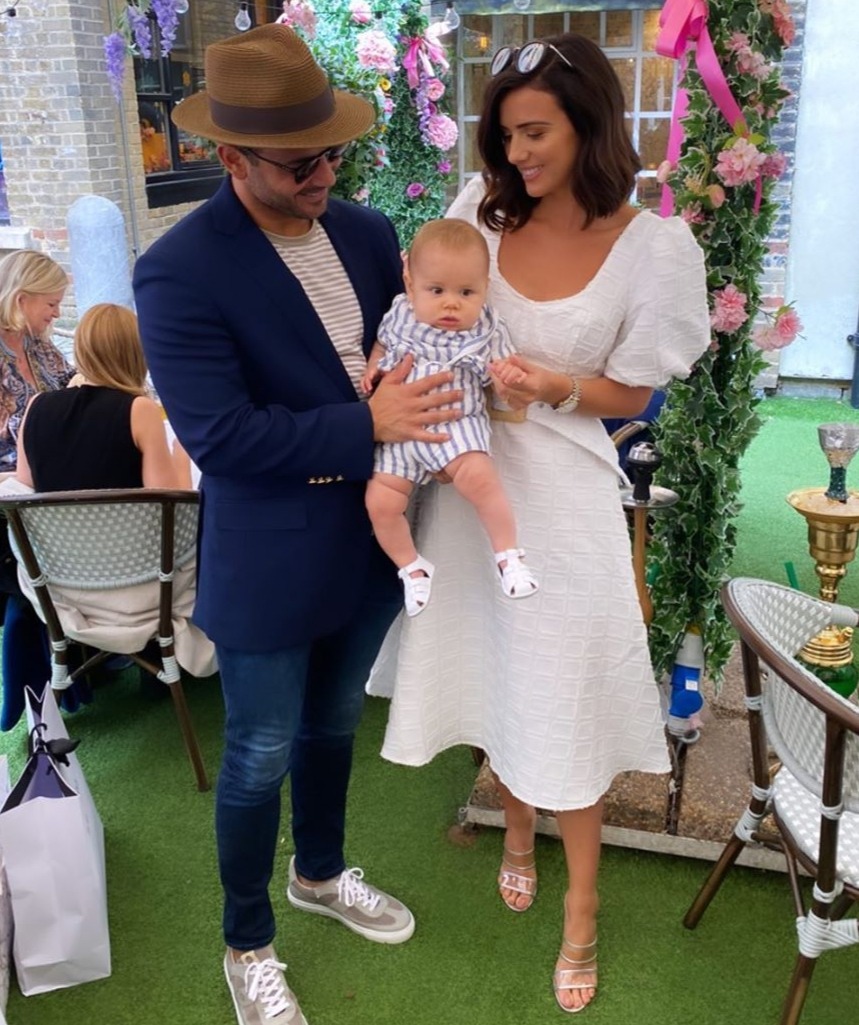 The actor admitted that he struggles to get enough sleep but is the "happiest man" when he does.

"If I can sleep, I’m the happiest man in the world. That’s why I stay on the couch and I like my time. 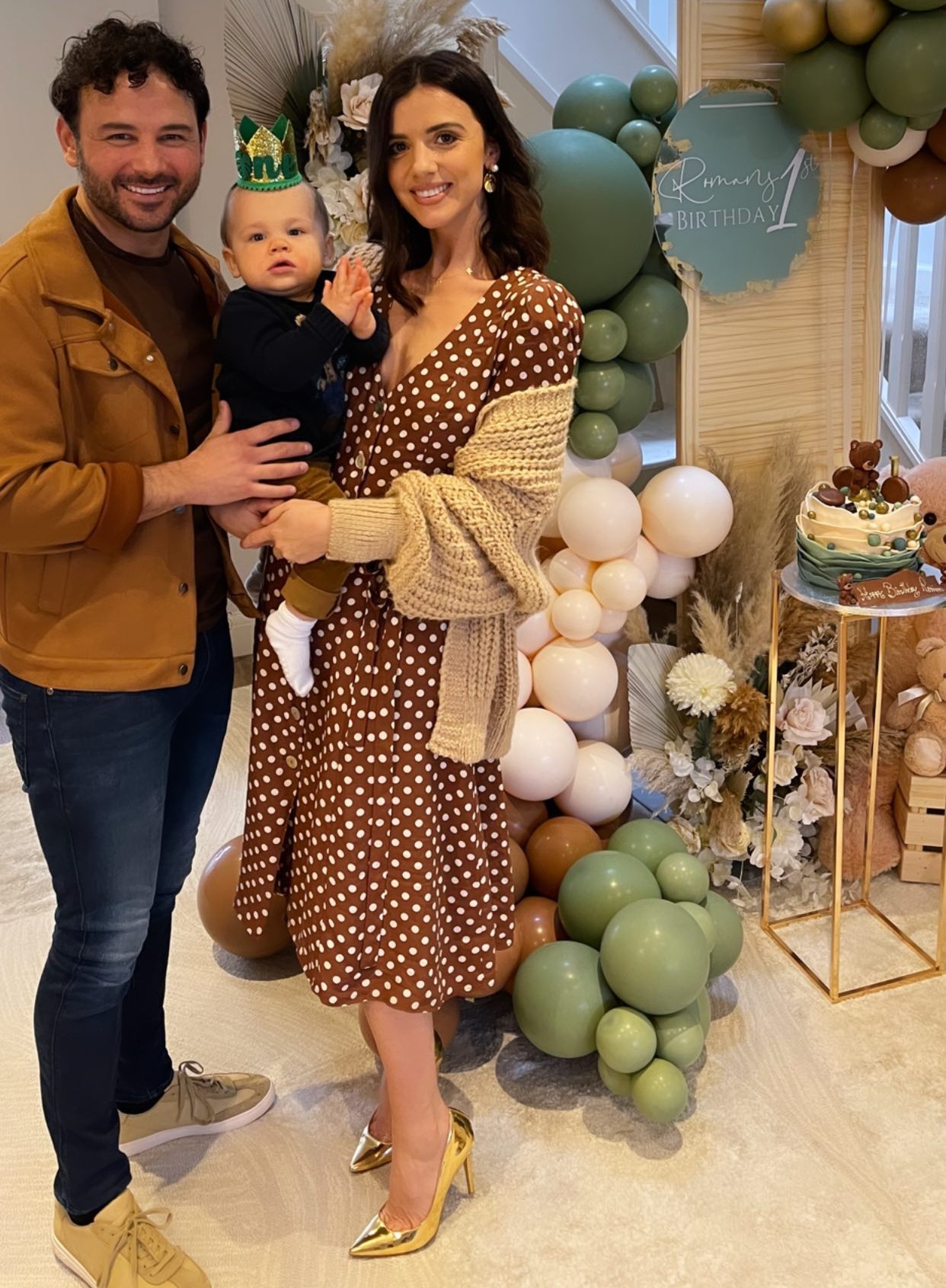 They welcomed their son last March – Ryan previously hailed Lucy a “supermum” after their first baby together was born in lockdown.

The Manchester-born star admitted they have had found it challenging since son Roman’s arrival as they haven’t been able to call on family for support.

Ryan, who played Corrie’s Jason Grimshaw for 16 years until 2016, revealed: “Lucy has been a supermum.

“There is no rule book about being a mother and I think it has been a day-to-day challenge and she has dealt with it all amazingly, I’m super proud of her.”