HBO’s new hit show Mare of Easttown is so popular the HBO Max app crashed during its season finale. So it’s no surprise fans are eagerly awaiting a possible second instalment. No details about it being released, but star Angourie Rice spoke on a new storyline for her character.

Siobhan Sheehan (played by Angourie Rice) was introduced as the teenage daughter of Mare Sheehan (Kate Winslet), a small-town detective.

During the season, Siobhan was battling the grief of losing her brother Kevin Sheehan (Kevin Castro) after he committed suicide.

The student was dealing with her loss by creating a documentary about her brother’s struggles with substance abuse.

Elsewhere at school, Siobhan was also having relationship issues. 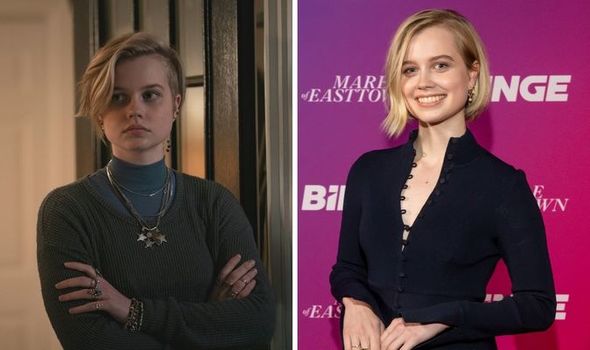 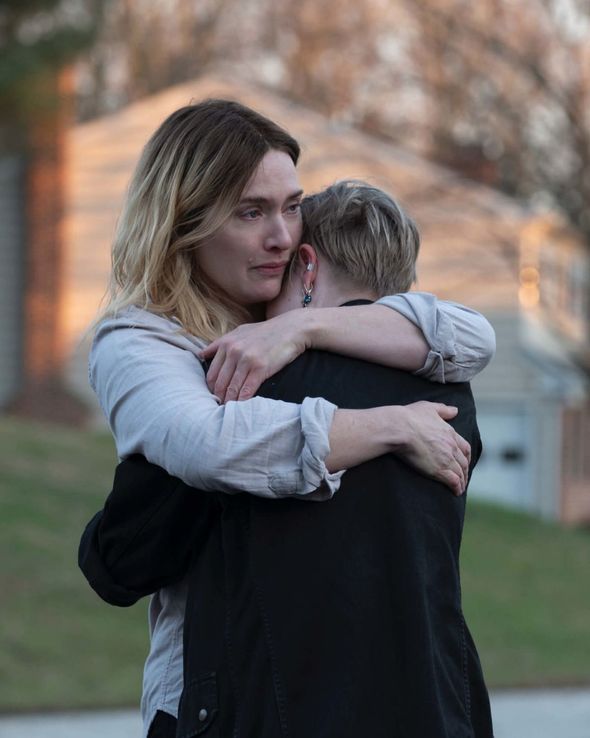 After noticing her relationship with stoner girlfriend Becca (Madeline Weinstein) was beginning to deteriorate, Siobhan set her sights on Anne (Kiah McKirnan).

This led Becca to the break up of Siobhan as she had caught her hooking up with Anne.

Unlike Becca, Anne was ambitious and confident which drew Siobhan in because she felt like she had outgrown her hometown of Easttown.

Siobhan was also feeling pressure at home, she was the part-time carer of her nephew Drew (Izzy King) and peacemaker between her mother and grandmother Helen (Jean Smart). 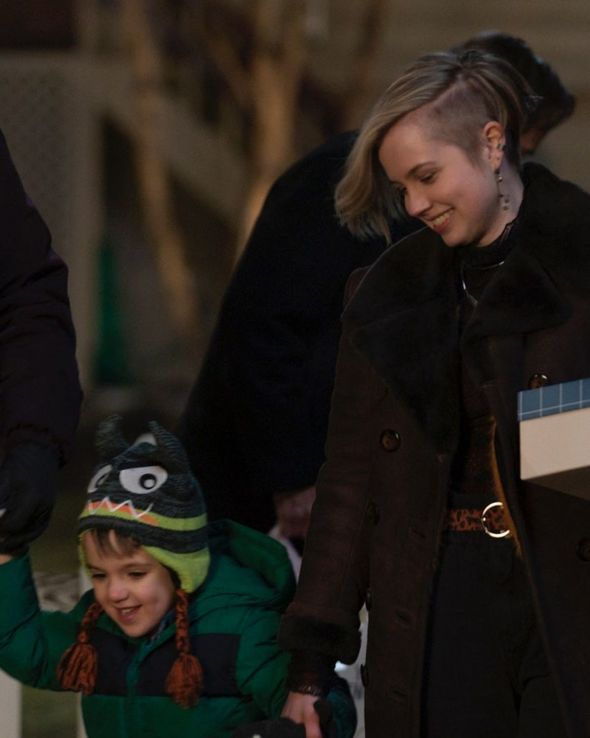 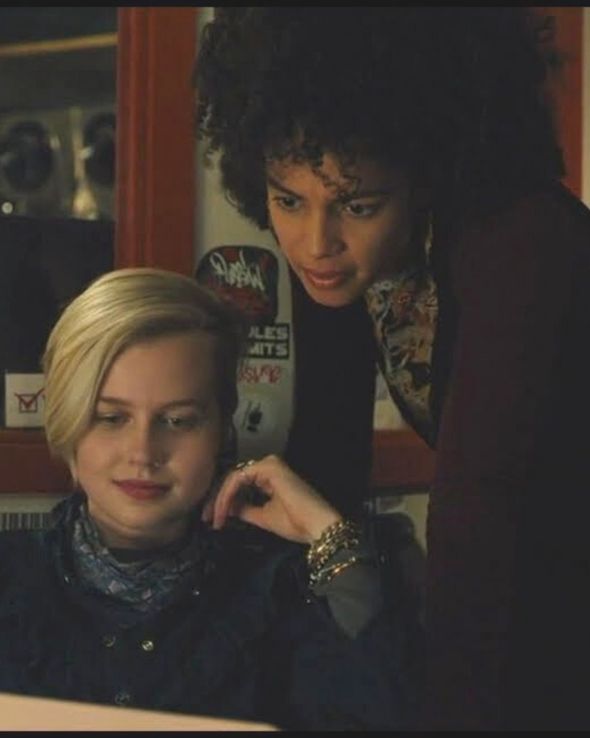 The locals of Easttown were shaken up with the murder of Erin McMenamin (Cailee Spaeny) and, as a police detective, her mother’s focus completely shifted to work.

As Mare poured herself into work, Siobhan got closer to her father Frank Sheehan (David Denman), and soon-to-be stepmother Faye (Kate Arrington).

Unbeknownst to Mare, Siobhan even helped them plan their engagement party.

With hopes of moving out of Easttown, Siobhan was in the midst of applying for college.

In a recent interview with Deadline, actress Angourie Rice opened up about a personality change for Siobhan: “She was forced in the position of becoming an adult too soon.

“She’s been thrust into this adult world, with adult responsibilities, what I love about her story is that she’s learning to be a teenager and falling in love for the first time.

“She’s finding time to be selfish and figure out what she wants, that comes in the form of Anne and considering what she’s going to do for college.

“She’s understanding that she is still young and can shirk these responsibilities and she knows that everyone will be okay, they’re adults they can deal with it.”

With a new perspective, fans could see Siobhan’s life about to change for the better.

Fans of the show would be excited to hear that there were whispers of the seven-episode season potentially joining the Emmy 2021 race for Outstanding Limited Series.

Despite official nominations yet to be announced, viewers also believe Mare of Easttown should be in the running.

Unfortunately, there has been no announcement of a potential season two, however, Express.co.uk will be updated with any new information.

All episodes of Mare of Easttown is available to stream on HBO.