GEORDIE Shore star Marnie Simpson feared she would die after being left with life-changing health battles from her pregnancy.

The 28-year-old was crippled with depression and struggled to get out of bed for seven months because of agonising bladder pain, anemia and sickness after giving birth. 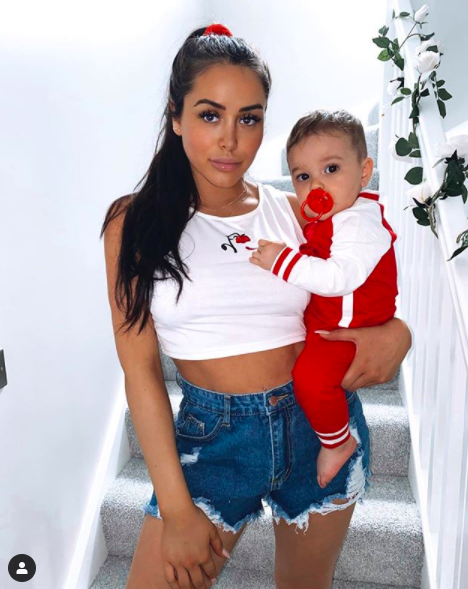 Marnie claims she wasn't warned about the dangers of taking antibiotics pregnant and unknowingly did "everything wrong" while carrying baby Rox.

The reality TV star – who returns to tonight's Geordie Shore: Their Story – says a junk food diet and skipping her iron supplements led to horrific complications after the birth.

In an exclusive interview with The Sun, Marnie said: "When I gave birth I was so incredibly poorly and I had no idea why.

"I was in solid pain 24 hours a day for seven months, it did not let up. 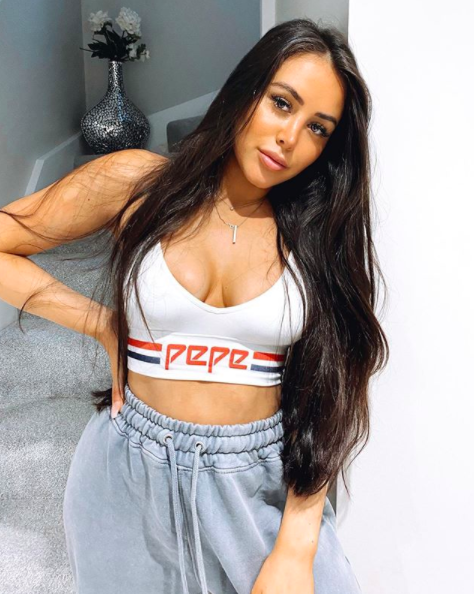 "It was agony, the worst pain. On top of that I lost two pints of blood and had no healthy bacteria in my gut because my immune system was so bad.

"I was so anemic and so ill I could barely lift my head up off the pillow.

"I was so uneducated and I'm paying for it now.

"I was doing everything wrong and I didn't know. A doctor should have told me that if I was doing that then I needed to take iron supplements, probiotics and eat right.

"The antibiotics were killing my immune system and of course the baby was taking a lot out of me too.

"I was a mess, it was a total disaster." 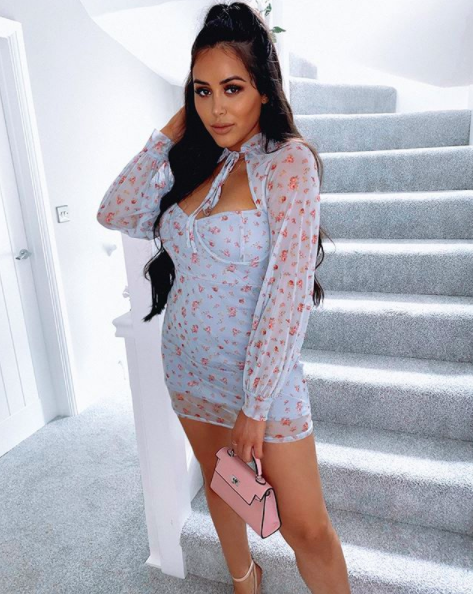 Marnie had been taking antibiotics for a chronic urinary tract infection she was diagnosed with in 2016.

But the pain intensified after she gave birth in October 2019.

It led to a bout of depression as Marnie struggled to cope with the condition.

Even now, almost 12 months on, the mum-of-one is still facing a daily battle with her health.

She credits her baby son Rox for pulling her through her darkest moments.

"I'm constantly tired and struggle with my mood. I go really low and down," said Marnie. 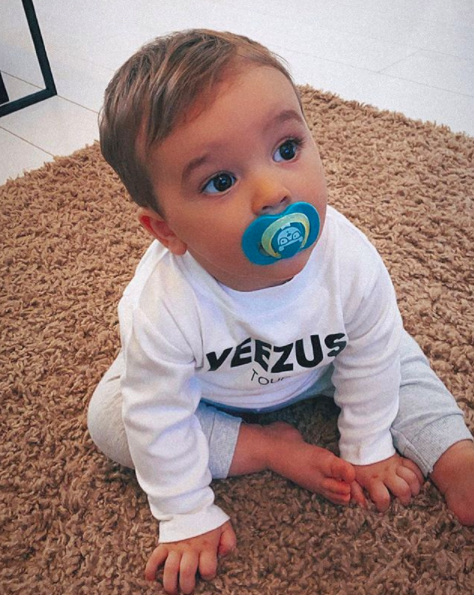 "I am getting better, it's just taking a really long time.

"Rox has been my strength and kept me going.

"I was in such a bad state of mind. I was so upset and ill and I didn't know why. He's the reason I kept on fighting.

"I talk on the show about how depressed I was. I get very emotional discussing it. I was really down and I couldn't see a light at the end of the tunnel.

"The doctors couldn't find anything wrong and weren't helping me. It was a scary place to be, it was terrifying.

"Now I'm just so grateful for life and health. For seven months I was in agony and I thought it was never going to end. 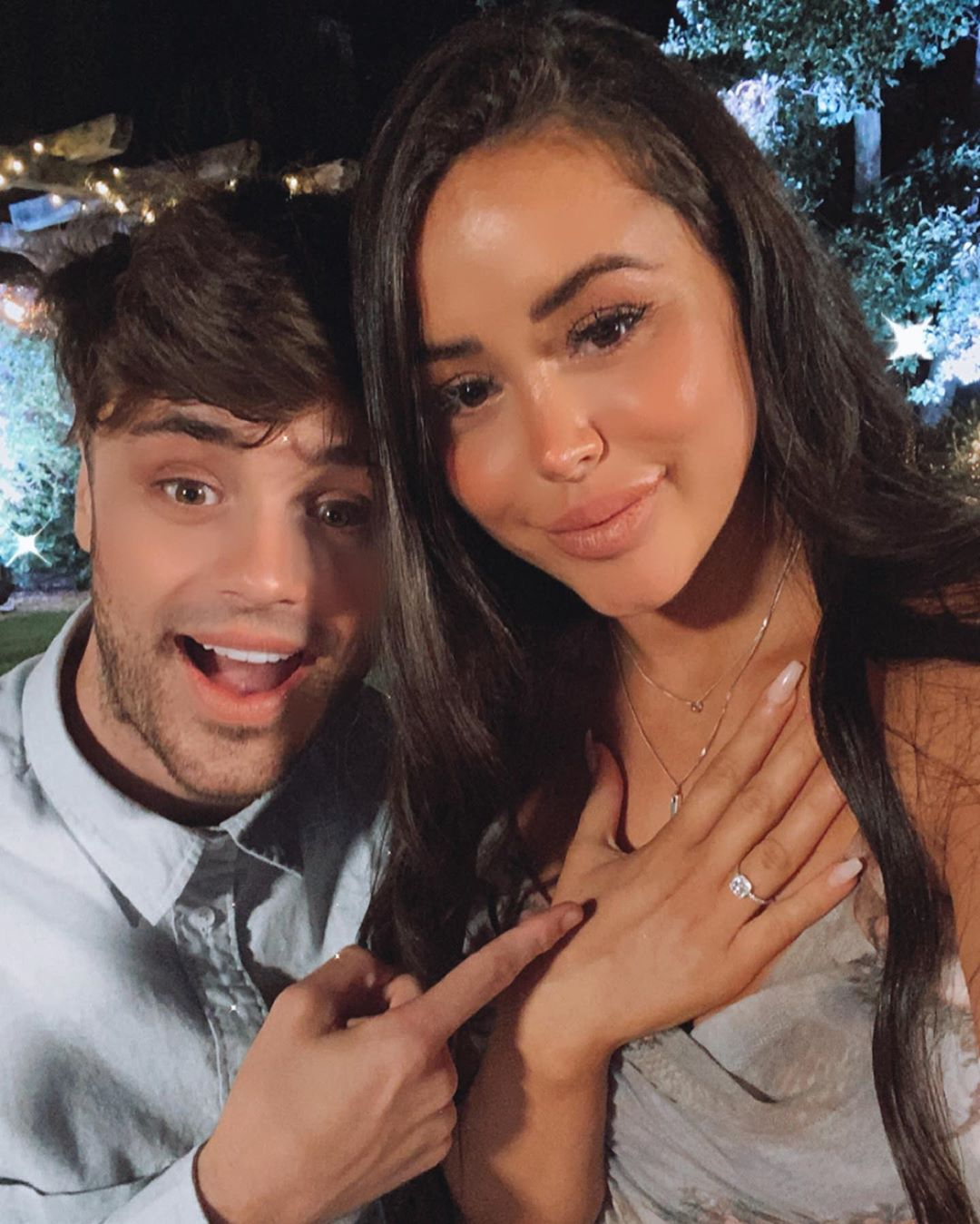 "It's made us a better person. I don't get stressed about trivial things because health is the most important thing."

Marnie – who got engaged to her boyfriend Casey Johnson – tonight returns to MTV to star on its newest show Geordie Shore: Their Story.

In a sit-down interview, Marnie will discuss the emotional rollercoaster she's been on since finding fame on Geordie Shore.

Each week a different cast member reveals their most intimate insights and real-life revelations from over the past ten years that fans have never heard before.