Amelia Fatsi, a 27-year-old medical school graduate, and Bennett Kirschner, a 28-year-old artistic director at a Louisiana theatre company, have been one of the most talked-about couples all season long on Lifetime’s Married at First Sight Season 11 in New Orleans. Their quirky, offbeat energy and share passion for life immediately made them an unforgettable match.

In a sneak peek of the Sept. 30 episode of Married at First Sight, Bennett’s sister, Molly, issued her brother a light warning about his infatuation with his wife. Molly read Bennett’s tarot cards and argued that he should try to be a little more realistic and avoid getting his head stuck in the clouds when it came to Amelia. 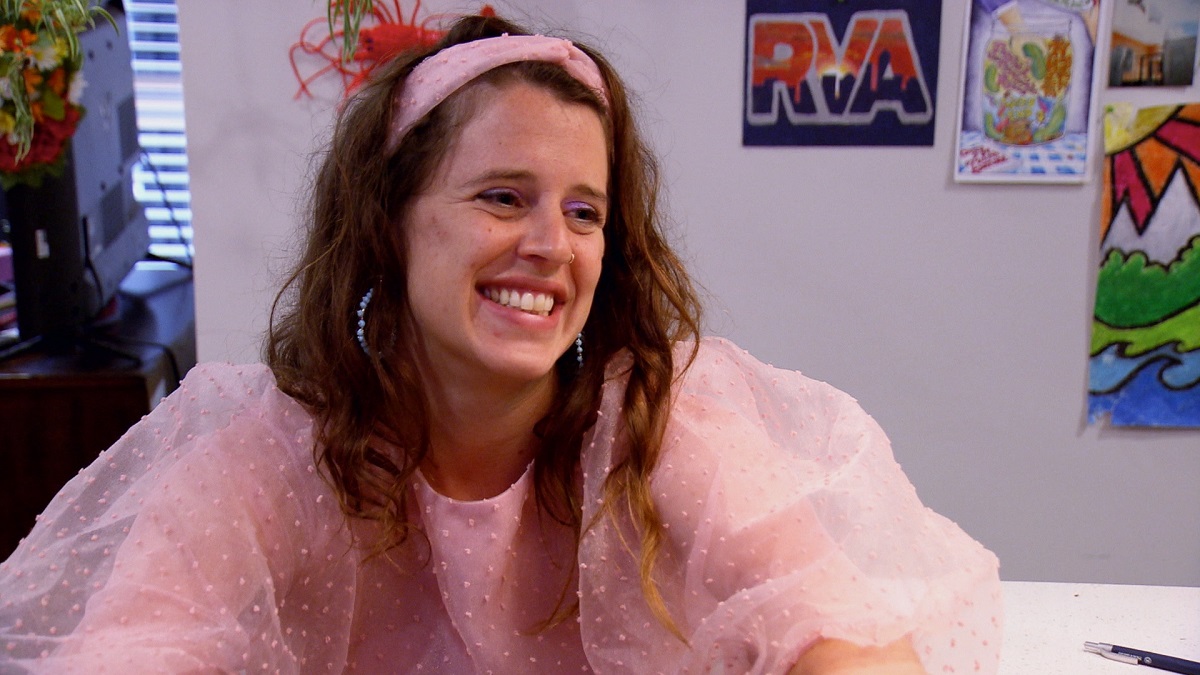 Bennett’s sister brought tarot cards over for a reading

Lifetime shared a sneak peek of the upcoming Married at First Sight episode on Instagram – featuring Bennett with his sister, Molly Kirschner.

Bennett gushed over his sister, saying he “adored” her and calling her a “hoot” who always brought humor and lightheartedness to the table. And Molly seemed just about as quirky as her older brother. In fact, she brought along her unconventional sidekick, Yoop, to the visit – a stuffed duck whom Bennett joked was “a curmudgeonly, aggravated, and miserly fellow.”

Yoop wasn’t Molly’s only surprise for her heart-to-heart with Bennett. She also brought tarot cards for a reading about Amelia and Bennett’s marriage.

“I want to know all about how it’s going with Amelia, but I brought a surprise,” Molly told her brother. “I brought my tarot cards, so I could actually tell you how it’s going.” 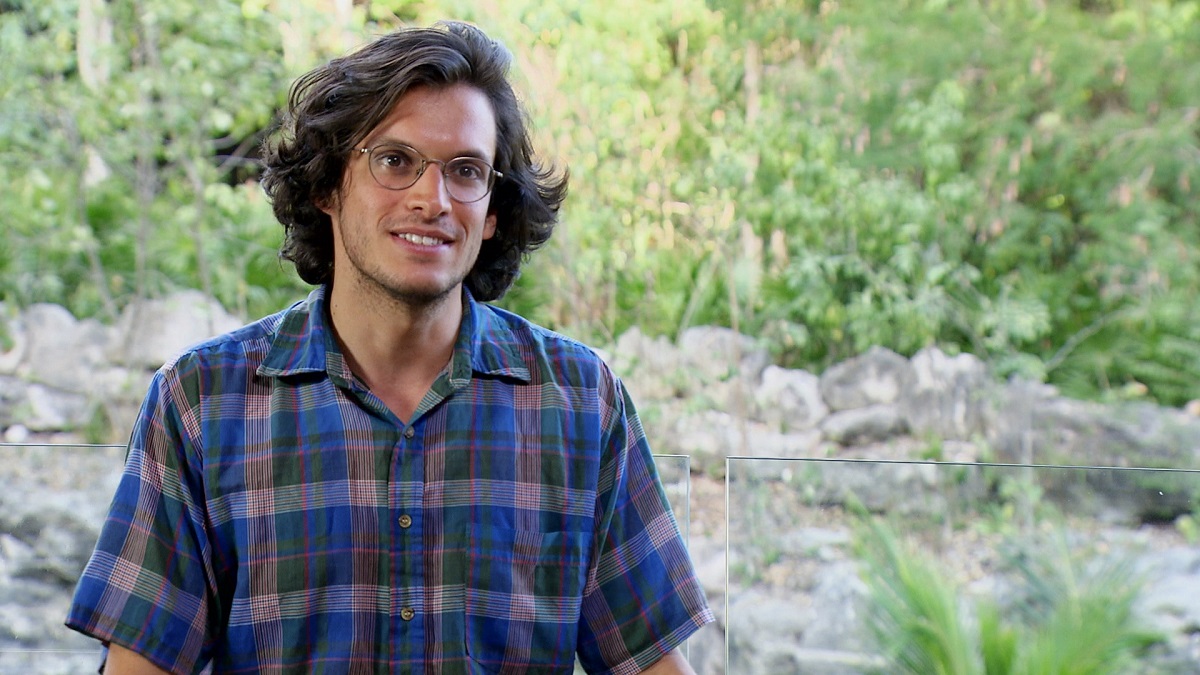 She predicted Bennett would soon reveal his feelings to Amelia

“What do you see in this card?” she asked Bennett.

Molly joked that the first tarot card was a perfect depiction of Bennett’s recent adventure in marrying a stranger.

“How apt!” she exclaimed. “These two naked strangers are chained together. And that definitely represents your environment!”

Next up was a card that was meant to predict the immediate future. Molly pulled a card that suggested something to do with the outdoors.

“Cups are the suit of emotions, so you’re gonna share your emotions with each other outside,” Molly predicted of Bennett and Amelia’s immediate future. (This prediction was especially apropos, given that Bennett actually professed his love to his wife in the forest on a hike shortly thereafter.)

She warned Bennett not to let romance cloud his judgment

Still, Molly had one last card to pull: one meant to depict his current obstacles.

According to Bennett’s sister, the tarot card she drew suggested that he might be allowing love and lust to push him to see the world through rose-colored glasses.

“So it tells me, maybe you’re too happy in your relationship, and that’s clouding your judgment,” Molly told Bennett, whose face immediately fell. “So maybe you should try to be less naked, and less happy.”

Whether or not he placed stock in tarot card readings, the Married at First Sight star might have been thinking about the big decisions in his future with Amelia – like the possibility of moving to a different state and giving up his own job in order to relocate for her residency.