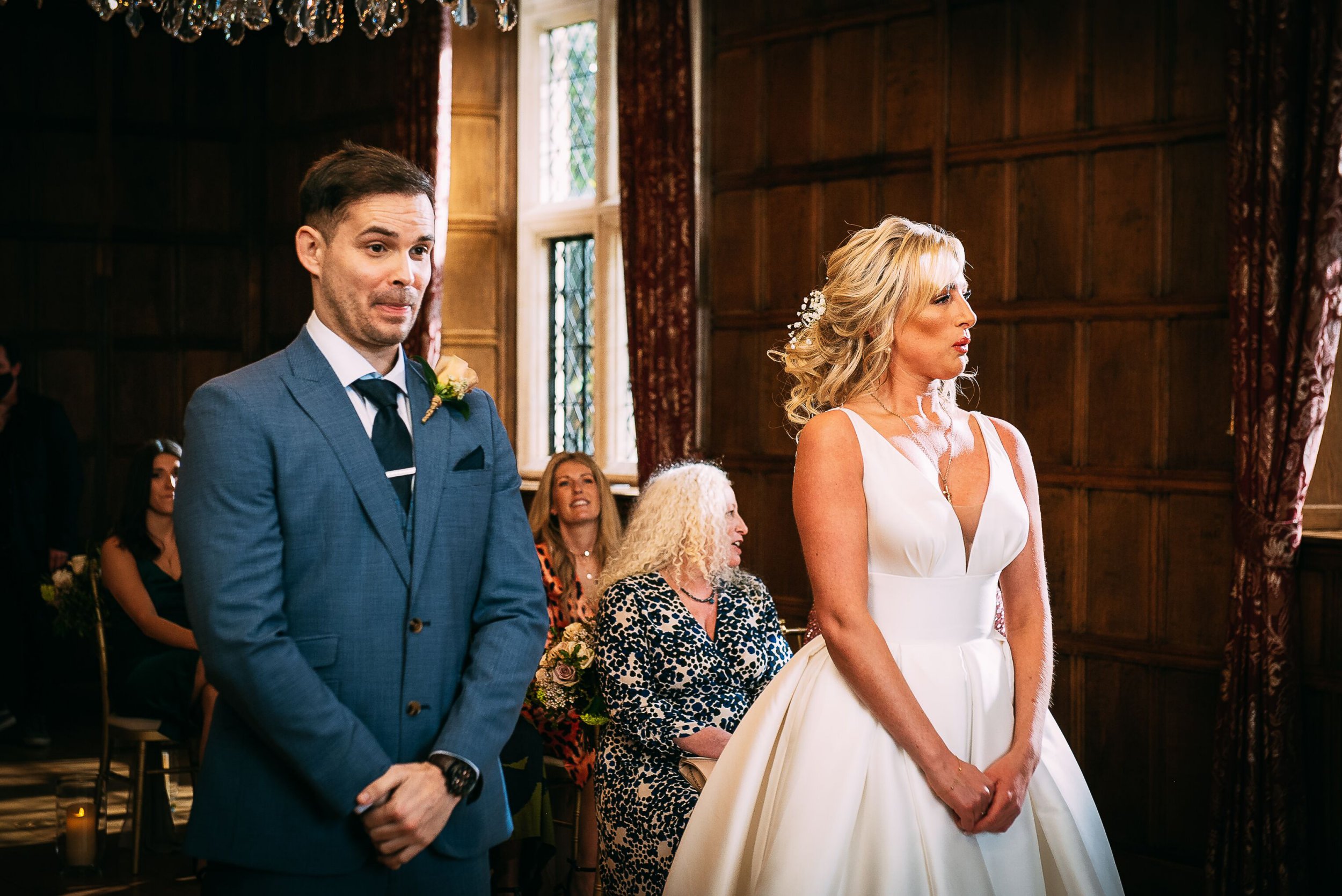 Married At First Sight UK star Morag reduced her husband Luke to tears after she told him point blank: ‘Be more manly.’

During the latest episode of the E4 reality series, newlyweds Morag and Luke were whisked off to Switzerland for their honeymoon after tying the knot in the UK.

However, Morag aka Moo wasn’t impressed with the chilly location or her man and couldn’t hide her feelings any longer.

During an uncomfortable conversation over breakfast, she told her new husband: ‘You’re lovely but I need more man than boy.’

A stunned Luke admitted: ‘To be called not a man is a low blow. To me being a man is being loyal, having your back supporting you.

‘I wanted someone to like me for who I am.’

Focusing on physical attributes, Morag said: ‘I spend a lot of time around people who care about what they actually look like. I literally go for the same type of guy all the time, I go to the gym everyday and surrounded by all these gym bods.’

Luke said: ‘It’s hard all this, I’m finding it tough. My biggest fear in this is my partner not finding me attractive,’ to which Morag stated: ‘I need the sexual attraction.’

Speaking to the camera, the care home manager and fireman wiped away tears and said: ‘To be told you’re not good enough, it really sucks. I’m not a pushover, I don’t know how we come back from this.’

However, their relationship did a massive U-turn as Luke cooked Morag a meal and stated he’s ‘not a quitter’ and was willing to work on their marriage.

Morag was taken aback and admitted: ‘I definitely don’t deserve it.

‘I think I owe you a amasive apology and it’s definitely out of order because you had been trying… After I said it to you it really hurt me because I thought, oh maybe I do like him and I thought, what if I messed this up?

‘There is potential there for me to find that spark. I’m happy that you’re still here.’