The actress, 33, portrays Nebula in the Guardians of the Galaxy franchise and she will now take her talents to the giant streaming platform.

The clip shows off several over-the-top action sequences and Karen's alter-ego Sam, a notorious hitwomen, who is not to be messed with.

Sam is also seen making a trip to a library, which is also an assassin’s guild.

She is placed in a tough spot as a job gets out of hand and Sam chooses to protect an innocent 8-year-old girl who’s stuck in the middle of a brutal gang war.

As a result, the skilled assassin also has to protect herself as the enemy are doing their utmost to end her. 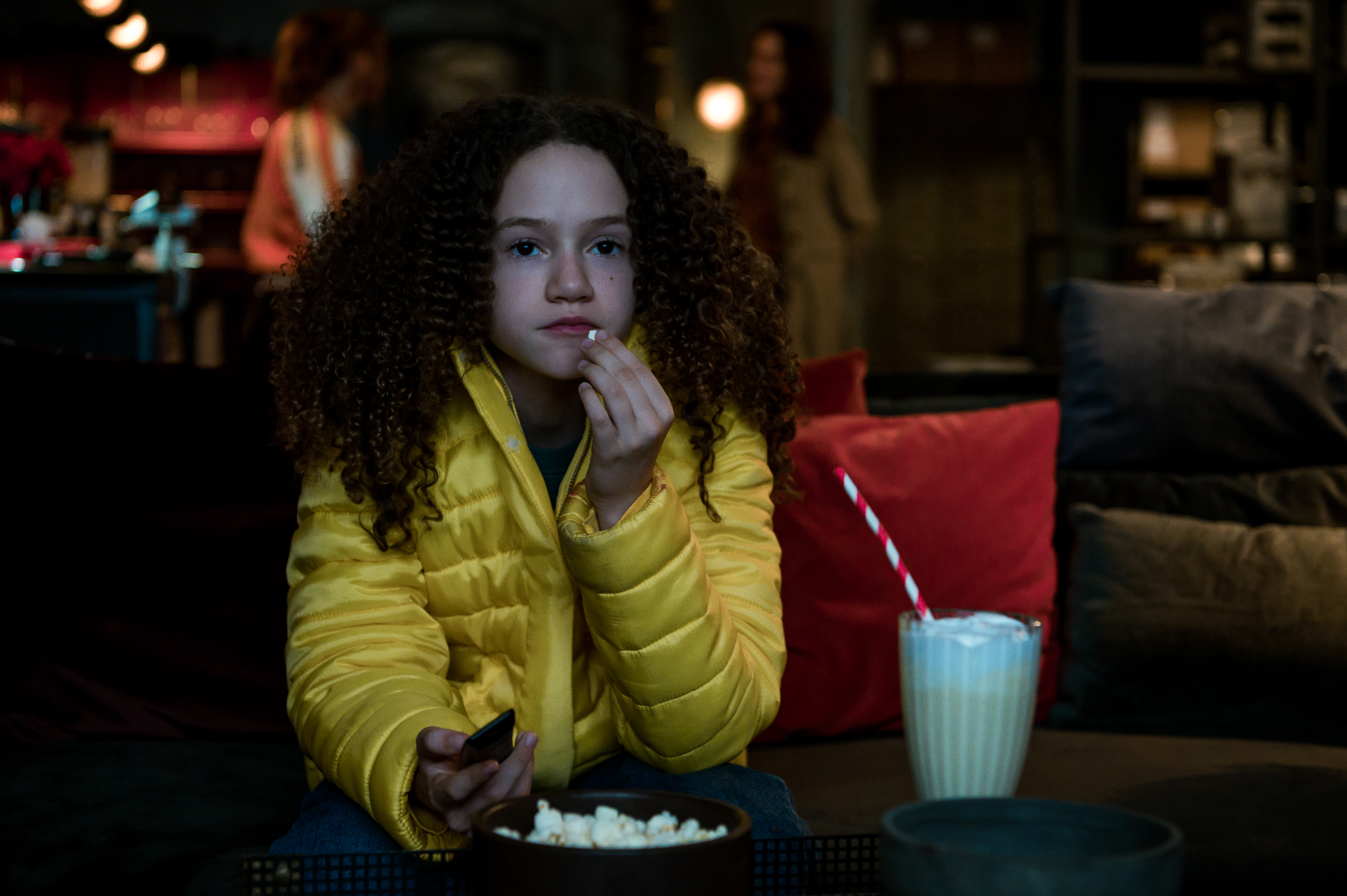 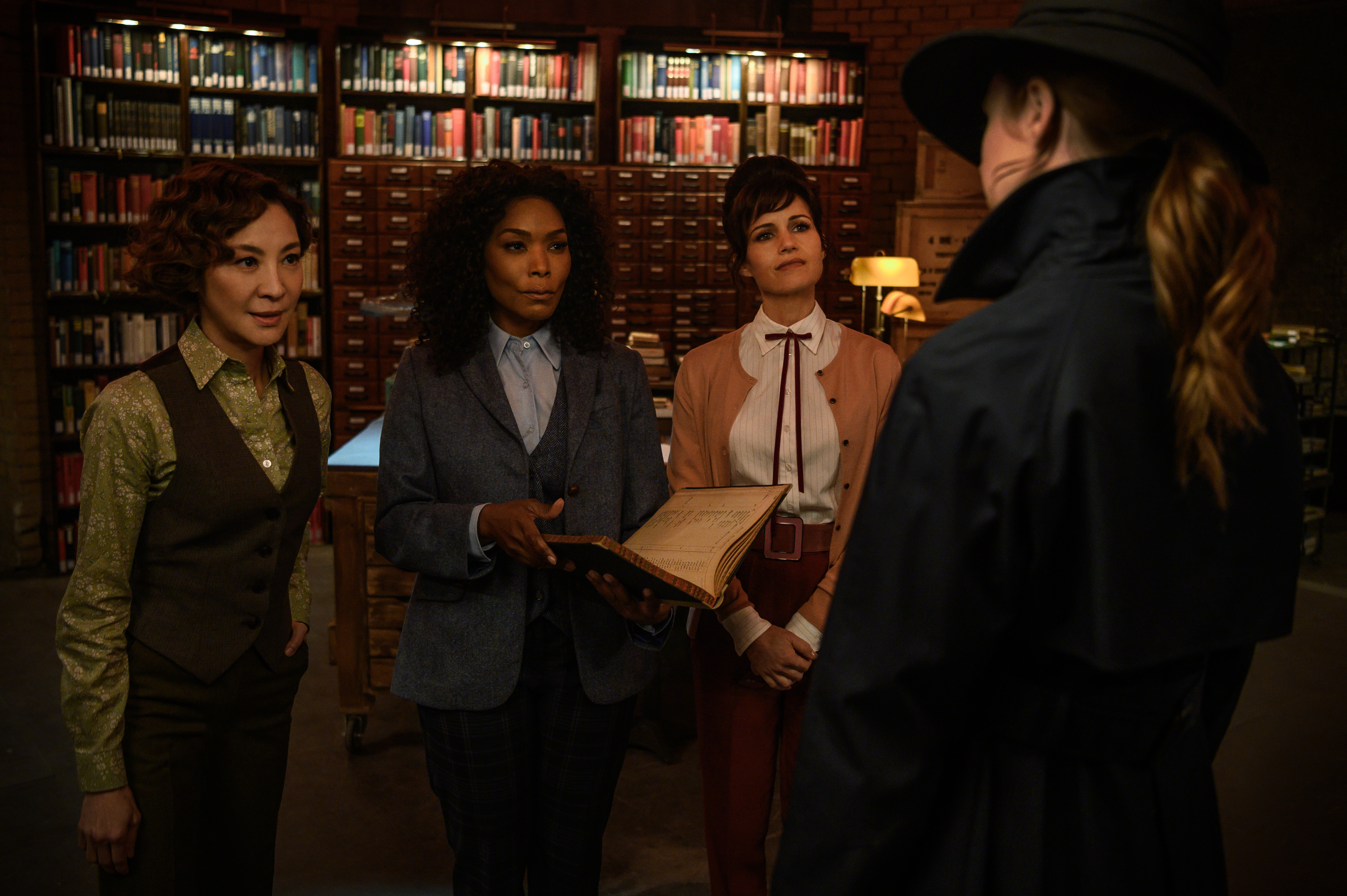 The bright colors and clean cut cinematography help to enhance the hyperrealism of the universe.

Games of Thrones star Lena Heady will play Sam’s mother Scarlett, who is also an assassin. Like mother, like daughter.

Gunpowder Milkshake will be available to watch on Netflix from July 14, 2021. 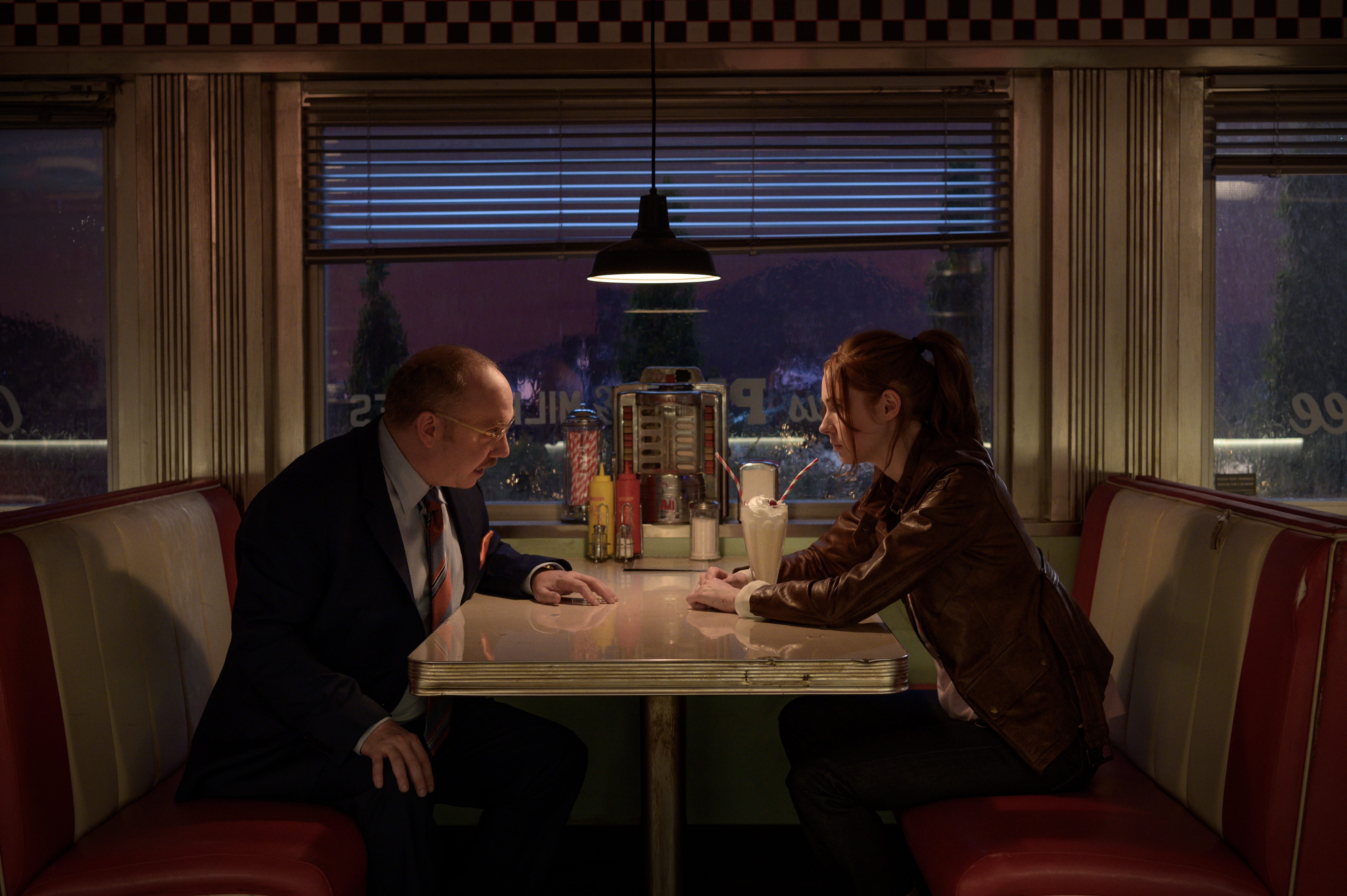 Away from the screen, Karen has set up a transatlantic design firm with one of her closest pals – within twenty miles of Loch Ness.

Loch Lassies Limited was launched by Karen and her friend Donna Henderson back in March.

The business is based on Inverness High Street. It is not clear exactly what type of design the firm will be involved in.