The Chase: Bradley finds out contestant was on Mastermind

Popular quiz show Mastermind will be getting a new presenter after longtime quizmaster John Humphrys confirmed he would be stepping down. The broadcaster has been asking the questions on the BBC series for nearly two decades. However, the veteran host will be paving the way for a new contender to take his place.

Who will replace John Humphrys on Mastermind?

Oddsmakers Ladbrokes has shared its picks of the top candidates for the job – and it’s certainly an eclectic mix.

At the top of the names is BBC and Channel 4 journalist Samira Ahmed, who has been given odds of 2/1.

While in second place is Pointless host and comedian Richard Osman at 6/1 with BBC Breakfast’s Naga Munchetty coming in third place with 8/1. 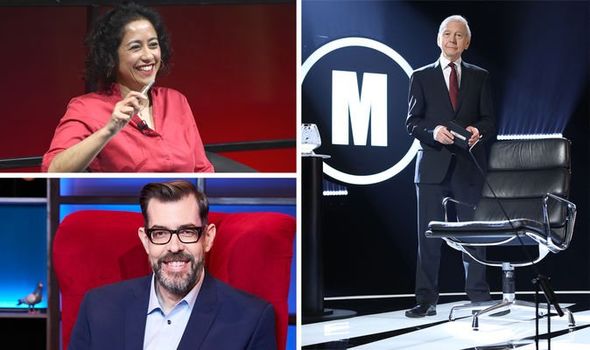 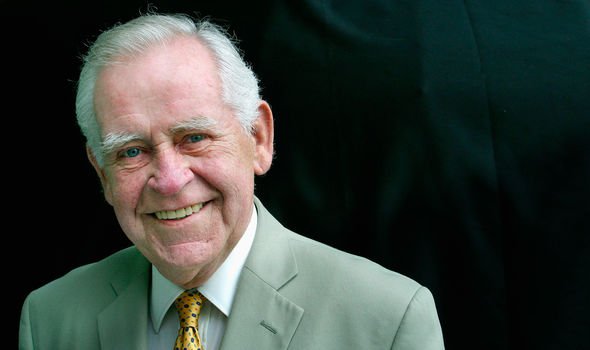 Jessica O’Reilly of Ladbrokes exclusively told Express.co.uk: “Given that the show has been hosted by a man since its inception it’s surely about time a female host started asking the questions.

“Ahmed’s no stranger to the show having won Celebrity Mastermind twice previously, and the early betting suggests she’s the front runner to replace John Humphreys.

“With Naga Munchetty expanding her BBC role onto Radio 5 Live recently it wouldn’t be a huge surprise if the host also added Mastermind to her CV.

“Richard Osman’s clearly the king of quiz shows right now and, although his stock is high and he’s arguably a good fit for the position, it looks like only females are in the running.” 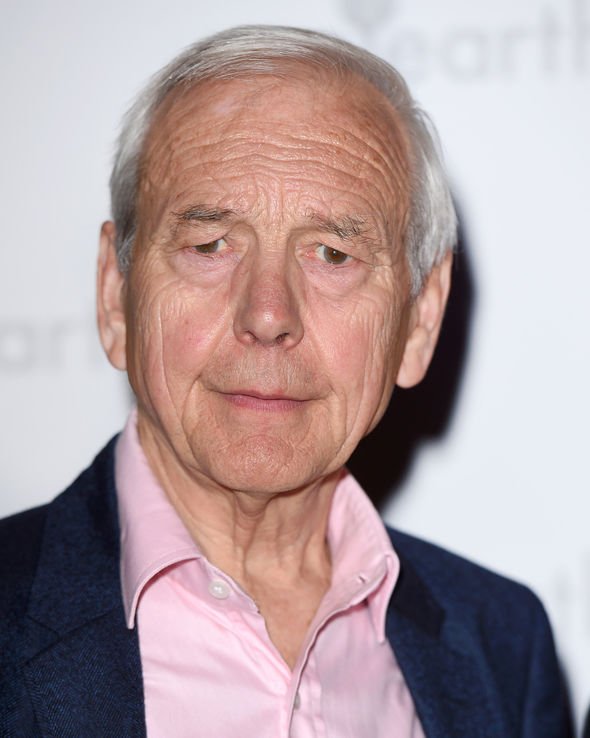 Should Ahmed bag the coveted position, she would become the first woman in the show’s history to be firing out the questions.

Given her record of winning the show not once but twice as a contestant, Ahmed would seem to be a fitting quizmaster.

Speaking about his departure from Mastermind, Humphrys said: “I wish my successor well — but I’m not sure I envy them, whoever ‘they’ may be. What are the odds on the first female?

“Mastermind is one of those programmes you tinker with at your peril. Allow a contender to choose a light-hearted subject and the cry goes out: ‘Dumbing down!’ Change the format even slightly and you are ‘sexing up’.”

He added: “Believe me, it’s not just the contestants who are in the spotlight.” 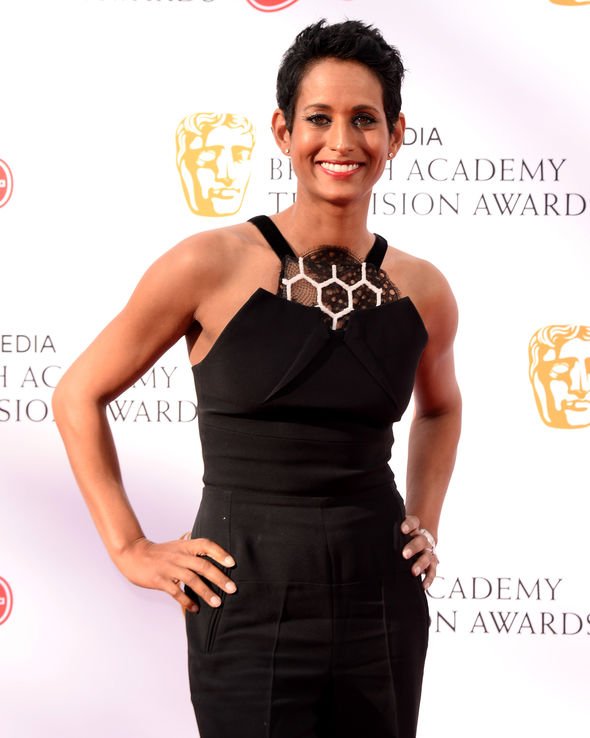 Mastermind first aired in 1972 after being conceived by former RAF gunner Bill Wright, who was inspired by his own time under interrogation as a prisoner of war in Germany.

The show was very much like an interrogation with the lights down low and the spotlight on the person answering the questions.

Wright also included the person’s name, occupation and specialist subject right at the start to mirror the ritual used by PoWs only to give their name, rank and number when facing a grilling from the enemy.

Humphrys took over from his predecessor Magnusson in 2002 and has been asking the contestants questions ever since.

Unlike other quiz shows, there’s no cash prize involved in Mastermind and the game is simply about demonstrating intellect.

In his Daily Mail column in which he confirmed his exit, Humphrys revealed how he’d initially turned down the programme after he wrongly thought he was being approached to feature as a contestant.

Humphrys described how the job was very different from his previous tenure in news, saying he was “treated like a star” and it was “easily the least demanding” role he’d ever held.

Mastermind airs on BBC Two on Mondays at 7.30pm