This year’s Rickshaw Challenge, in which Matt and a group on inspirational youngsters take to the road on the bikes to raise money for charity, was like none other before. The former The One Show host appeared on the programme this evening to detail how, even though their efforts were put on hold after a crew member contracted COVID-19, he and the team had racked up over £5million for BBC Children in Need. And in doing so, it was clear just how much the efforts meant to him.

The One Show’s Jermaine Jenas brought up the new total amount raised after watching a short clip of Matt and the Rickshaw Challenge team in action.

“You’ve got a new total for us I hear,” Jermaine said to Matt, with the Countryfile star detailing: “Yes, well, I’ll be honest with you right,

“Off the back of that little film you played there, the thing that I am just so delighted about is the fact that all the riders had such a great week.

“You know, I was heartbroken when I thought, ‘that’s it, everyone’s gonna have to go home,’ and ‘how are we going to be able to give them this opportunity, this experience of a lifetime?’” 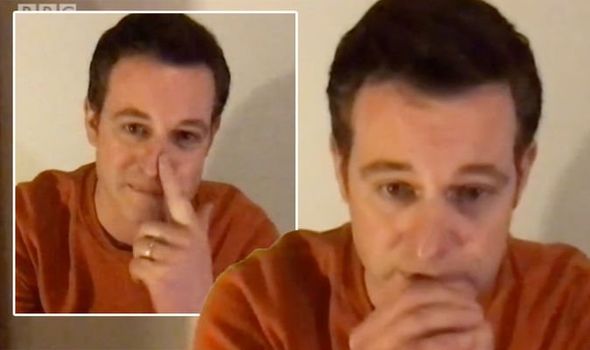 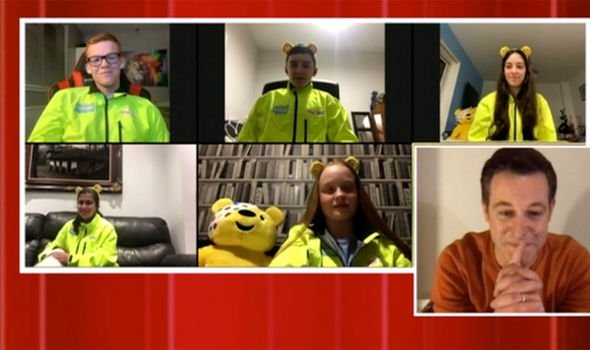 Matt continued: “Well, thankfully because of the way that it played out and because all of you amazing people and I say amazing because I am gonna give you another total now, and because you all got behind the cause.

“You’ve seen it in previous years, you know what it’s about and how life-changing it can be and I thank you from the bottom of my heart because the total now stands at an incredible £5,295,671.”

The riders who were joining Matt via video link all were left stunned by the number as everyone in the studio applauded.

“Oh, my goodness,” Alex said as Matt could be seen getting emotional on-screen. 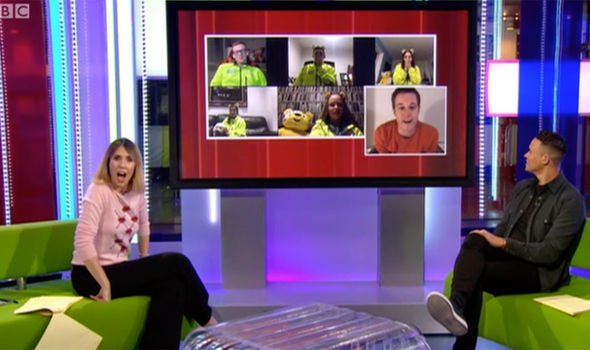 “Honestly,” Matt added. “I am just flawed by your generosity in this year.

“I mean, it is so, so difficult for everybody and I just…I just want to thank you all personally but I can’t, I’m just doing it here now.”

Matt became notably choked up by the gravity of what he and the team had achieved.

Wanting to console her former co-star, Alex weighed in: “Awww, Matt. I wanna give you a hug.

“That is fantastic and also brilliantly (how) you led them again this year,

“A lot of that total is down to you and your hard work and I know you don’t want to talk about that but of course it is.”