MAURA Higgins appeared to ditch her underwear as she donned a daring thigh high split gown ahead of her hosting debut.

The Love Island 2019 star showed off her endless legs as she posed for ahead of her debut hosting Glow Up Ireland. 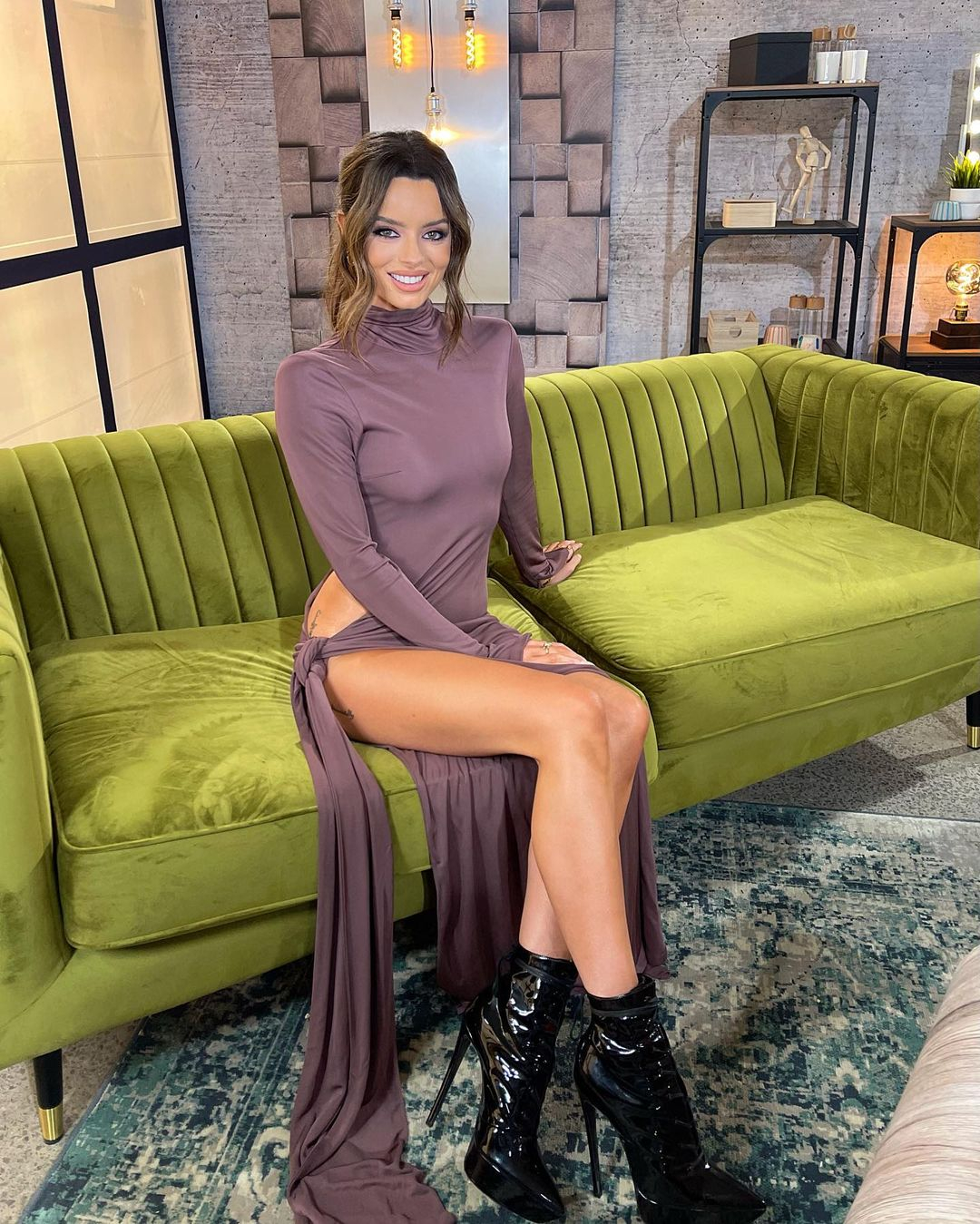 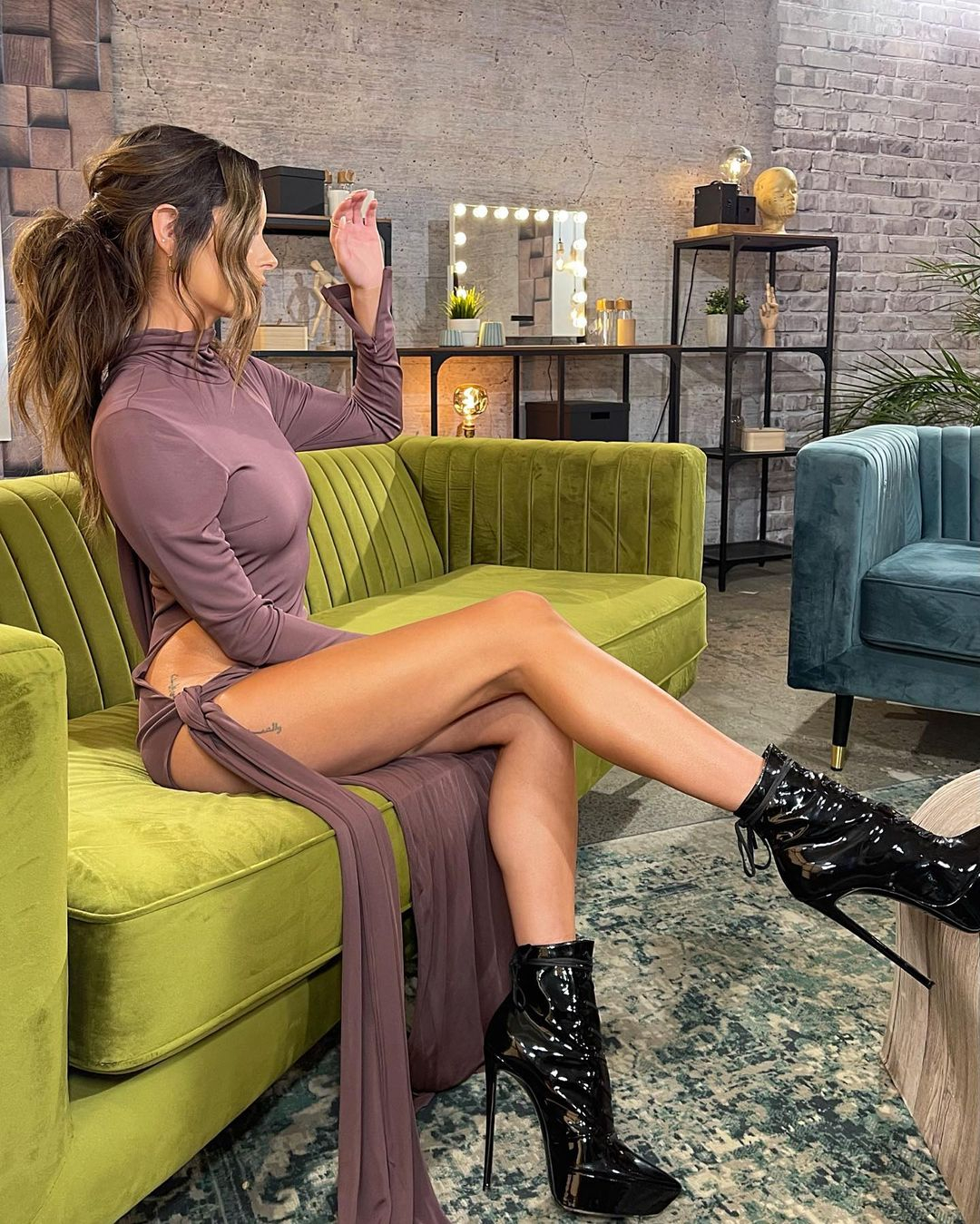 Irish Maura, 30, looked incredible in her gown that had a poloneck top that clung to her toned torso.

All eyes were on the skirt section though as she flashed her toned legs though several very high splits in the dress.

The star, who is dating Strictly Come Dancing’s Giovanni Pernice, 30, finished her racy look with a pair of killer black PVC heels.

She wore her hair up in a messy ponytail as she posed for the shot.

Maura wrote alongside it: "Tonight is the night!!!! My presenting debut hits the screens and I am so excited!! I can not wait for you all to see the incredible talent Ireland has to offer.

"(So proud!!) Thank you to everyone involved, For making this happen & believing in me. To the judges @cathyanne_mac_allister @emmaobyrne. It was an honour to work with you both. And last but certainly not least, all of the amazing contestants, Thank you for the laughter & tears 😂 I LOVE YOU and I am so proud of each & everyone of you."

Meanwhile the Sun revealed Maura is being eyed up as the potential new host of Love Island along with Maya Jama in a shake-up for the show.

The ITV2 hit is currently hosted by Laura Whitmore, who took over from late pal Caroline Flack.

Maya was a winner with viewers on Crouchy’s Year-Late Euros while Maurawas a fan favourite when she appeared on the dating show.

A TV source said: “Producers are keen to keep the show fresh and are keeping their options open.

“They have been impressed with both Maya and Maura, and think either could bring the necessary pizzazz and sexiness to the role.

“They want some-one who is fun and can connect with people. Maura has obviously taken part in the show herself and knows it inside out so could easily relate to contestants and what they are going through." 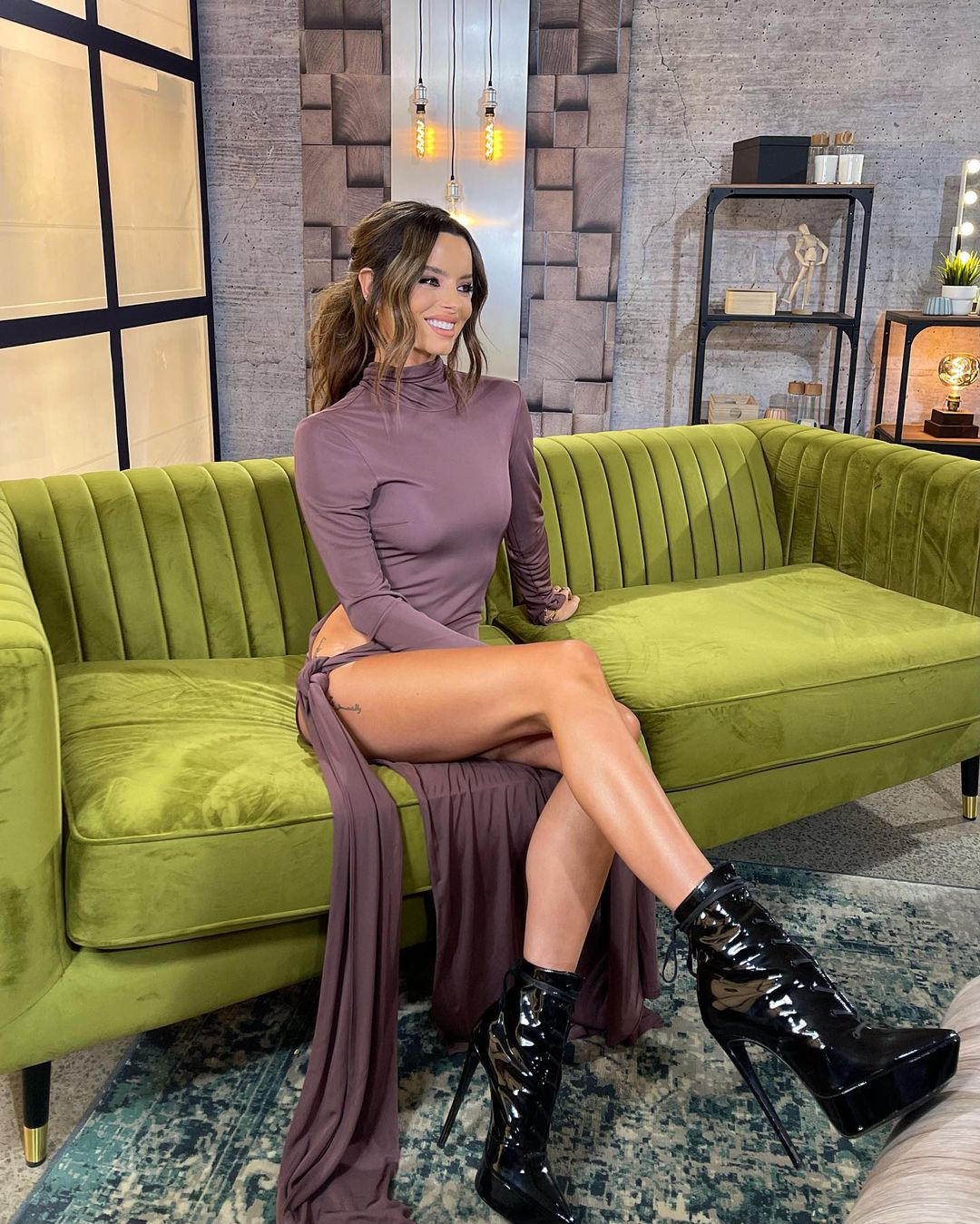 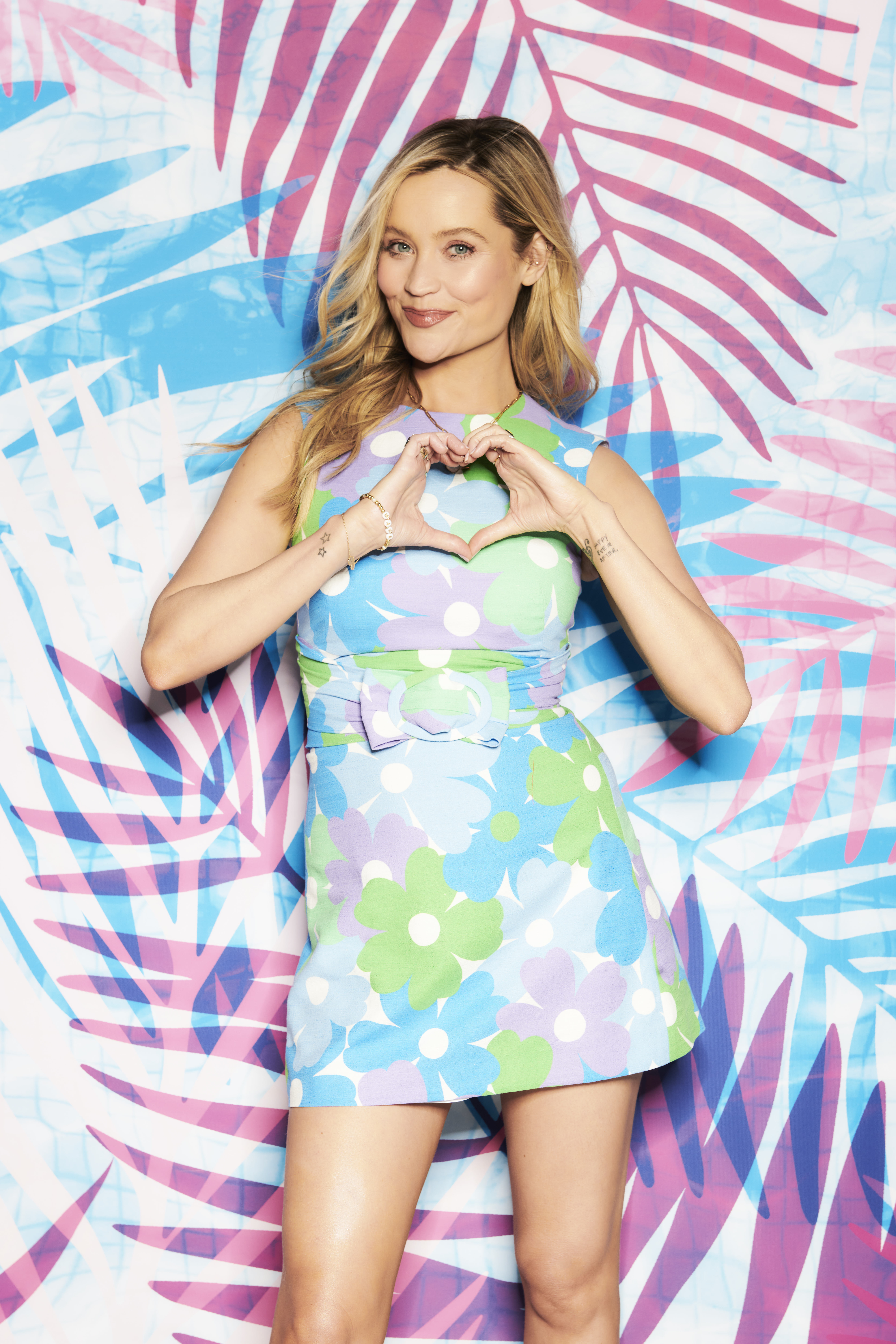 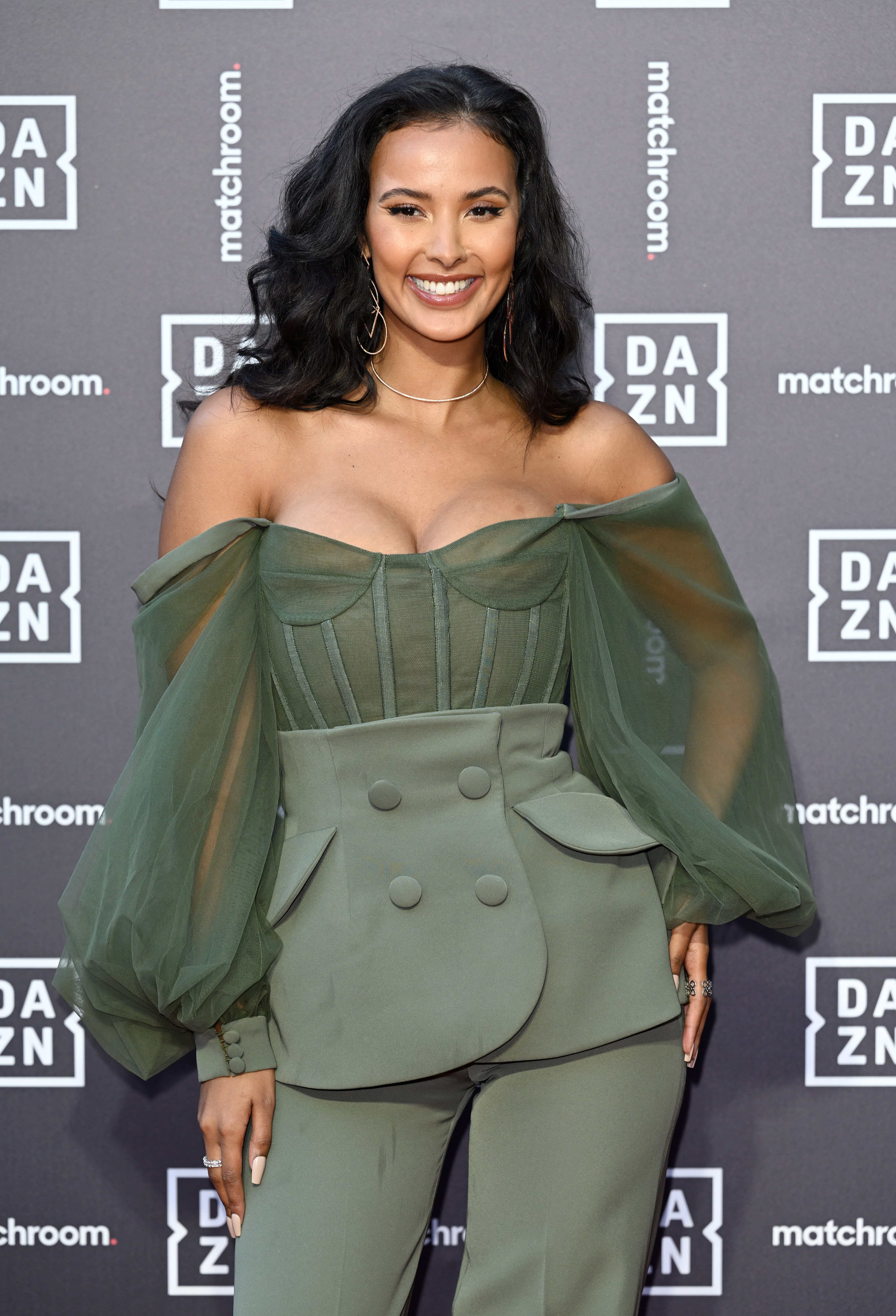