Mel and her co-host for Friday’s live Children in Need show, Stephen Mangan, surprised Brian via video call to thank him for fundraising tirelessly over the past 30 years and raising over £30,000 in memory of his son Stephen. Brian was overcome with emotion as he realised he was the recipient of the Sir Terry Wogan Fundraiser of the Year Award and was given a moment to let the news sink in.

Mel and Stephen were keen to find out more about Brian’s 30 years of fundraising and learn just how much he had raised.

But there were some technical issues as Brian’s sound kept cutting out and the presenters couldn’t hear him clearly.

As a family member reached out to help Brian rearrange his microphone, Mel declared it was no good.

Brian could be heard asking: “Can you hear me now?” but Mel replied that they couldn’t hear him clearly. 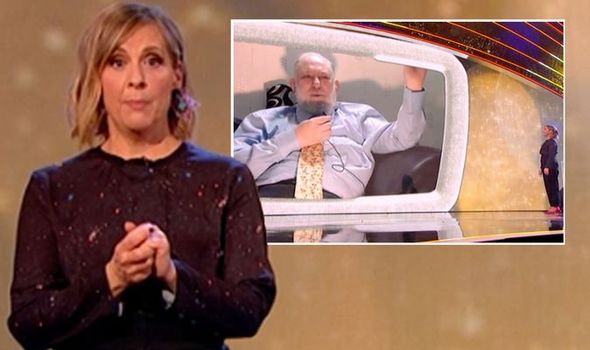 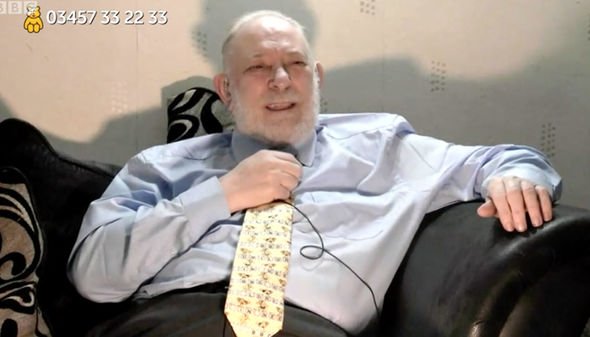 Viewers took to Twitter to complain Mel had cut him off despite being able to hear what he was saying.

Many begged the hosts to call Brian back with one tweeting: “The UK wants Brian back on tonight! He deserves it! #bringbackbrian #ChildrenInNeed.”

Another added: “Actually can’t believe #ChildrenInNeed, bring back Brian we could hear him all dressed up in his shirt and tie to be cut off.” 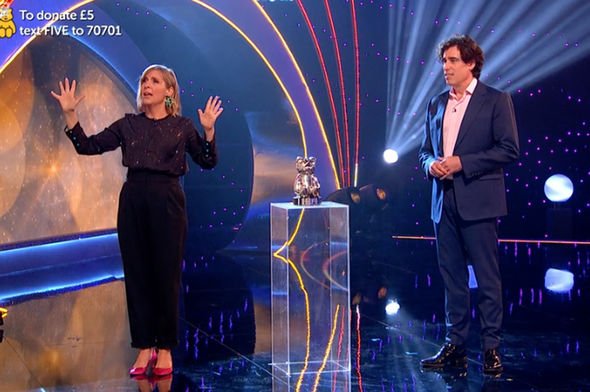 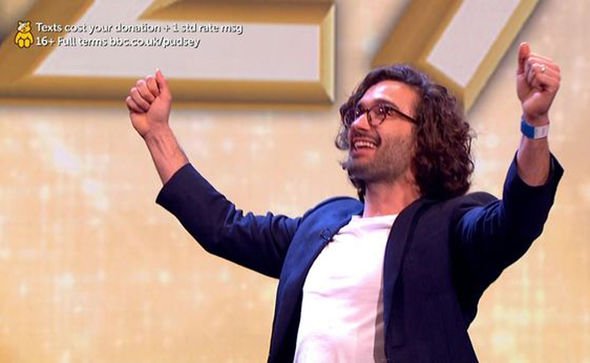 A fifth continued: “Get Brian’s message on the main show @BBCCiN not Monday morning tv!! #ChildrenInNeed.”

Fortunately, Children in Need addressed the issue and Mel apologised for Brian being cut off so suddenly.

“But, the good news is, our friends at Morning Live are going to speak to him on Monday morning.”

The official Children in Need Twitter account shared: “We all love Brian & we will be speaking with him on BBC Live on Monday so we can all hear more about his amazing story!

“Please show Brian all the love he deserves!”

They also apologised to viewers asking for him to be called again, as they replied to one tweet: “You are absolutely right Brian is wonderful!

“We were so sorry we couldn’t fully hear him, but we are speaking to him Monday on BBC1 Morning Live so we can hear more from the marvellous Brian!”

Elsewhere on the show tonight, Joe Wicks received a gold Blue Peter badge after learning he had raised over £2million.

The Body Coach embarked on a 24-hour work out after keeping the nation moving with his PE lessons earlier in the year.

He was given the golden badge by young viewer Nellie who sent a letter and drawing to Joe to praise his hard work.

Children in Need is available to catch up on the BBC iPlayer now.