Emmy and Golden Globe winner Michael Chiklis has signed with Gersh for representation.

Chiklis can currently be seen in the role of Boston Celtics’ owner Red Auerbach in HBO’s hit series Winning Time: The Rise of the Lakers Dynasty, which has been renewed for a second season. He also recently filmed a leading role, as well as directed an episode of Howard Gordon’s Fox anthology series The Accused.  He’ll next be seen in the independent feature film, The Senior, directed by Rod Lurie and produced by Mark Ciardi.

Chiklis is maybe best known for his portrayal of Detective Vic Mackey in FX’s critically acclaimed series The Shield, which earned him both an Emmy and Golden Globe for best actor. Chiklis also is known for his role as The Thing/Ben Grimm in the Fantastic 4 franchise.

Chiklis’ additional film credits include Eagle Eye, The Three Stooges, Larry Peerce’s Wired, indie feature 1985 and Hubie Halloween opposite Adam Sandler. His TV credits include leading roles on ABC’s No Ordinary Family, CBS’ Vegas and Fox’s Gotham and a season-long arc on Ryan Murphy’s American Horror Story. He also recently starred in and produced Coyote for Paramount+. Chiklis also is focused on his work as a director, with several projects in development or production.

Chiklis continues to be repped by Management 360 and Vision PR. 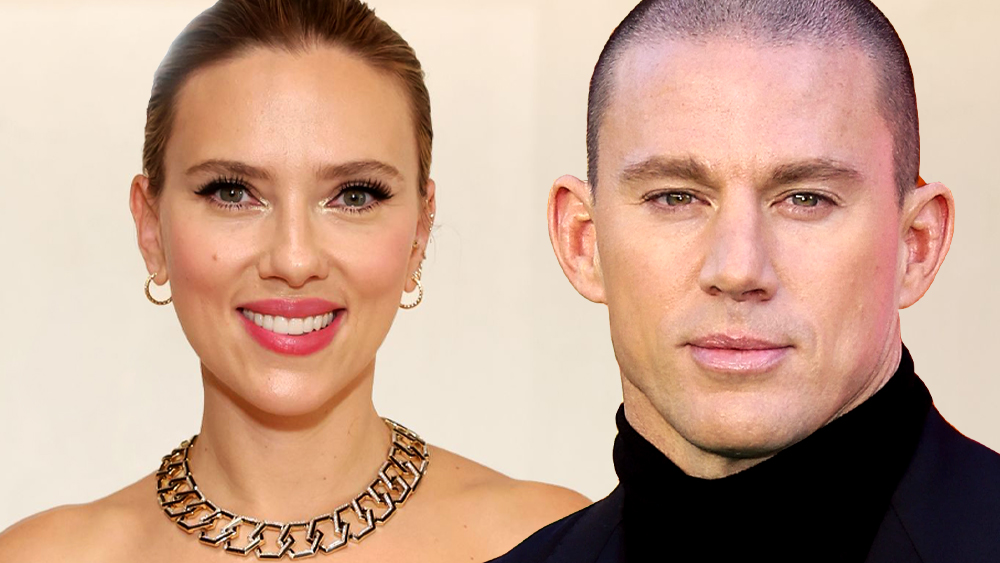 ‘Everything Everywhere’, Deadwyler & Field Win Big; Spielberg Out With Covid 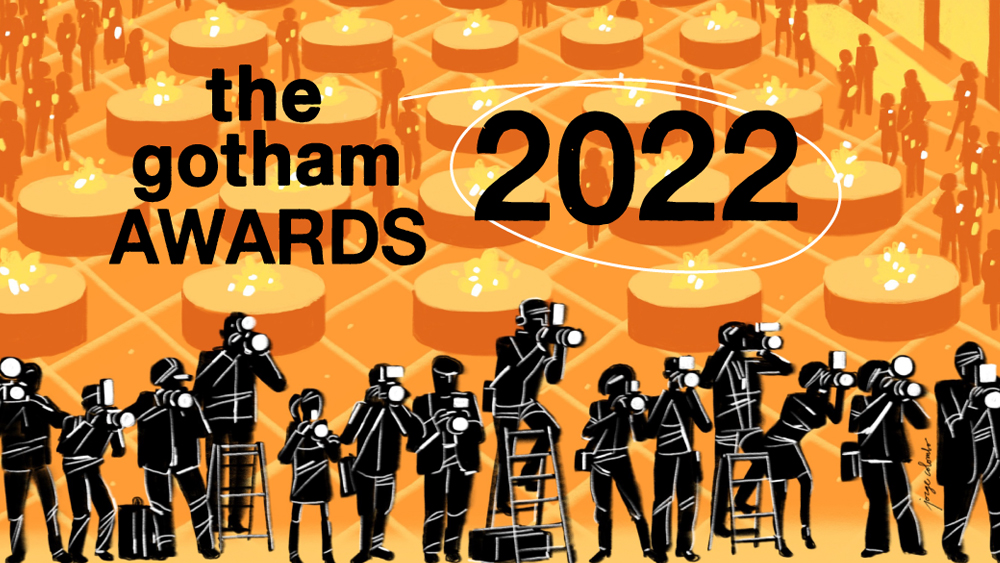