Michael McIntyre will be hosting quiz show The Wheel where contestants have to answer a series of questions with the help of a whole host of celebrities who are deemed as “experts” in their field. But whether or not the contestants will get the right celebrity to help out with the right question is a game of luck.

The Wheel’s celebrities all have a topic which they claim to know a lot about. For example, these could be topics such as television, history, religion or animals.

When the contestant chooses a topic, the wheel is spun but it isn’t guaranteed the wheel will land on the “expert” and so they could be left with a celebrity who hasn’t got any idea on how to answer.

The contestant must answer all of the questions from each of the topics correctly to be able to be in with a chance of winning the grand jackpot at the end of the show. 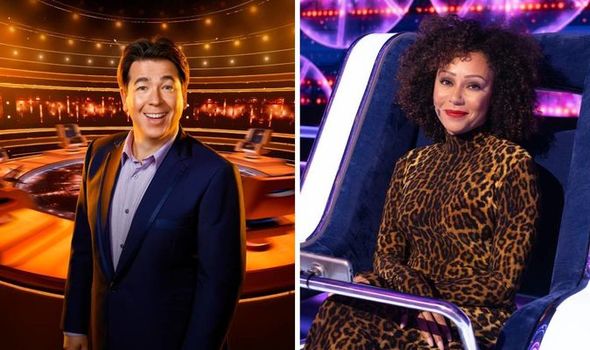 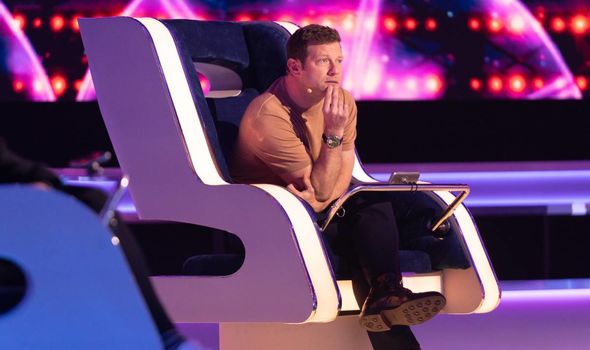 Who are the celebrity guests taking part in The Wheel?

There will be a total of 10 episodes in BBC One’s The Wheel with each one featuring a new line-up of celebrities.

Speaking at a press event, presenter Michael McIntyre revealed some of the experts who are going to be taking part.

He said: “We had Carol Vorderman on numbers, we had Professor Green on rap music; Chris Kamara on football, we’ve got Joey Essex on dating, we’ve got Mel B on the Spice Girls, Dermot O’Leary is doing World War Two – he says he’s an expert, we’ll find out.” 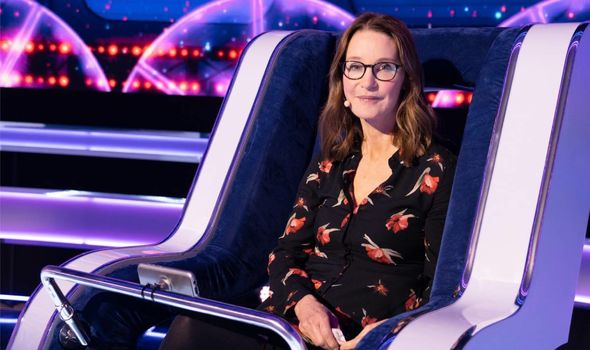 McIntyre continued: “I wanted video gaming to be one of the categories – because, obviously, that’s what people do 100 per cent of the time now if they’re under 18-years-old because of the situation,”

“So, I got this guy, Vikkstar – he’s a YouTuber, he’s got over 10 million followers.

“I mean, I’m going to be honest with you, I couldn’t pick him out of a line-up, I’ve no idea who the guy is.

“We had Chris Eubank doing boxing – I’ve got to tell you, you don’t want to miss that.

“That was really something… he took to the game.

“At one point he stopped talking, just kept doing the thumbs up. But we got him back.”

Other celebrities who will star in The Wheel are fashion consultant Gok Wan, presenters Richard Madeley and Richard Arnold and TV personality Gemma Collins just to name a few.

So hopefully the wide range of celebrities will help the contestants get through the show and make it through to the very end.

But not everyone was so keen on the idea of being strapped to what McIntyre initially thought of as a “human roulette wheel”.

One of these concerned celebrities was Britain’s Got Talent judge David Walliams.

McIntyre explained: “We did struggle to get certain bookings because of a vertigo issue.

“I ran into David Walliams and he just kept saying: ‘Will my head get cut off?’

“I’m like: ‘You don’t seem to understand what I’m trying to explain to you, it’s just round in a circle! It’s like a massive tea cup’.”