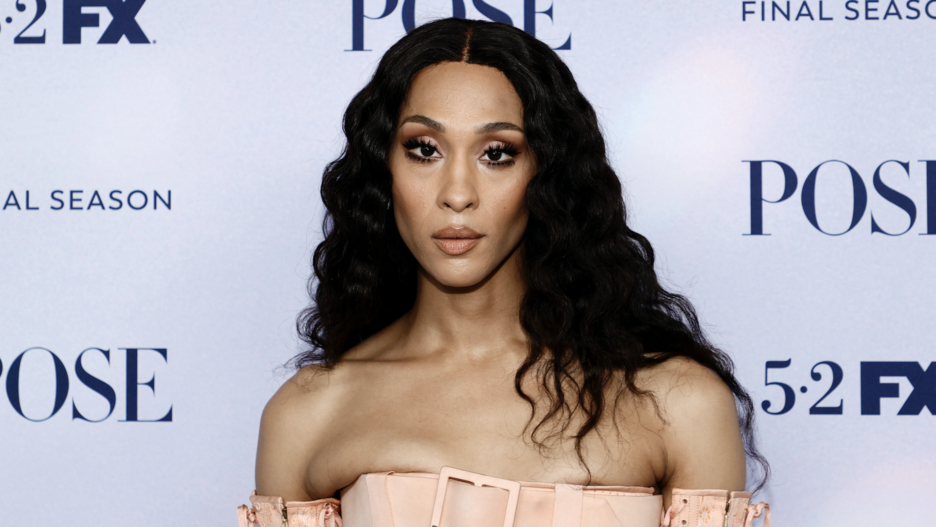 Mj Rodriguez made history at the 73rd Primetime Emmy Awards, becoming the first trans actress to be nominated for a lead acting performance.

Rodriguez scored the nod for Outstanding Lead Actress in a Drama Series for her role as Blanca on the FX drama “Pose.”

“Pose,” which is about New York’s ballroom scene amid the AIDS crisis in the 1980s and early ’90s, just wrapped up with its third season this year, bringing the emotional series to an end. In her role as Blanca, Rodriguez captivated audiences as her character took in kids and created the House of Evangelista. 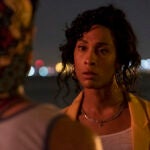 HBO/HBO Max scored 130 nominations, beating Netflix’s 129. Disney+ was the third-most nominated platform with 71 (thanks to “WandaVision’s” 23 nods). NBC was fourth and first among the broadcast networks with a very distant 46 nods.

Netflix’s 160 noms last year shattered HBO’s prior record from the year before, when the pay-cable network earned 137 nominations.