The presenters on Saturday’s programme had been discussing a news article about dreams when Naga began to describe a recent dream she’d had. Charlie wasn’t interested in the story though and things became awkward on BBC Breakfast as Naga folded her arms and looked at the camera.

Charlie had been explaining an article about dreams and how having strange dreams is a good sign.

Responding to this, Naga began describing a dream she had had in which her tooth fell out.

She said: “I had that dream the other day, it’s not that odd a dream, where a tooth came out.

“And I’m sure there’s a common reason for it, it’s like an anxiety dream.” 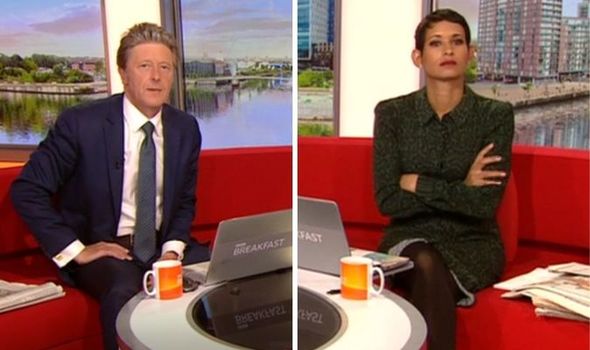 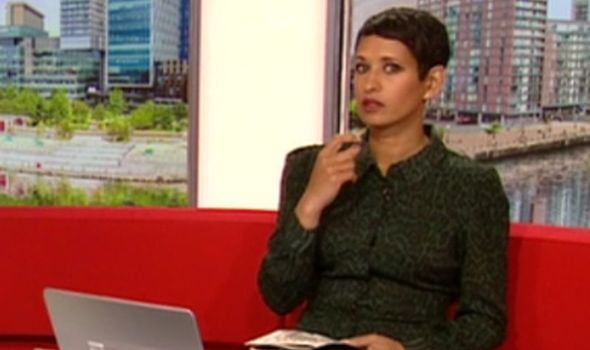 “What were the circumstances?” Charlie asked.

Naga replied: “The tooth just came out and I was really traumatised by it and I pulled it out and then I was looking at it, thinking can I I put it back in and then I dropped it on the floor.

“And then I woke up quite distressed that I had a big gap in my teeth.”

Charlie responded with a dig, saying: “Do you know, some people find it really, really tiresome when people tell them their dreams.” 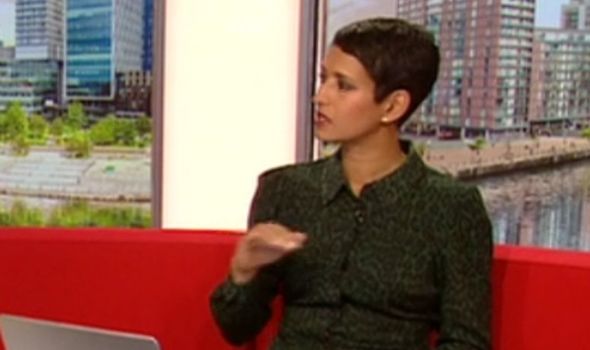 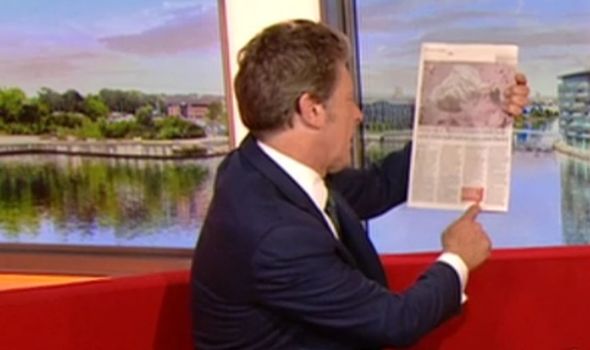 Naga sighed as Charlie went on: “No, it’s one of those things, if some people are really interested – ‘I had a weird dream,’ ‘did you, what’s that?’

“But other people find it really, really tiresome.” Naga folded her arms and looked away from her co-host.

“Have you had a weird dream, would you like to tell Charlie about your dreams because he’s really, really sympathetic and interested to hear about how his colleagues sleep and about their wellbeing.”

“To be honest, I can never remember any dreams,” Matt Taylor replied.

Naga commented: “Oh you’re just of no use this morning are you?”

Matt laughed and she said: “I’m only teasing,” to which Matt replied: “You’ve got four hours of me – sorry!”

“I’ve got four hours of this in the studio!” she said. Changing the subject, she asked: “How’s it looking, there’s a lovely picture behind you.”

Matt went on to explain how the weather forecast for the weekend is looking, admitting it is likely to be a cooler weekend.

He was stepping in for Carol Kirkwood, who usually presents the weather on BBC Breakfast.

Elsewhere in the show, the presenters discussed the day’s headlines and latest news.

BBC Breakfast airs daily at 6am on BBC One.