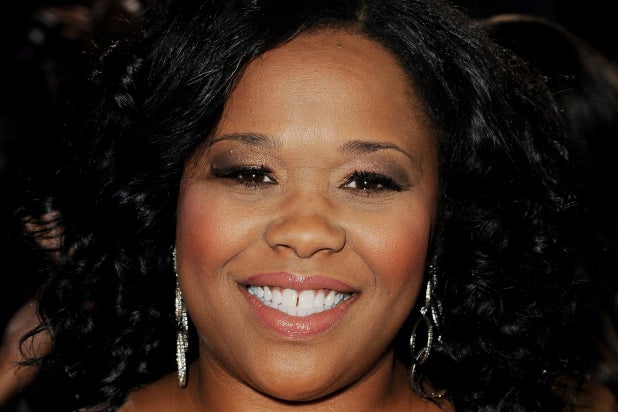 Natalie Desselle Reid, a series regular on early 2000s UPN TV series “Eve” and an actress is several “Madea” movies, has died following a battle with colon cancer. She was 53.

“It is with extremely heavy hearts that we share the loss of our beautiful Natalie this morning from colon cancer,” a statement on Desselle Reid’s Instagram page reads. “She was a bright light in this world. A queen. An extraordinary mother and wife. Her diverse career touched so many and she will be loved forever.”

“Naturally, we are grieving and processing this profound loss and we thank you in advance for respecting our privacy at this extremely difficult time,” the statement continued.

“Just absolutely decimated by this news… Actress Natalie Desselle, a bright shining star passed away this morning. I got to know her when my mom was managing her. She will be so missed…sending out prayers to her children and husband,” Robinson Peete tweeted on Monday. “Rest In Peace, Sweet Girl.”

“Natalie Desselle the beautiful talented actress passed away this morning,” Dolores Robinson posted eight minutes later on the same social media site.. “Natalie was a bright light. She was an amazing actress and comedienne but also an awesome mother & wife. Sending prayers to her family. I had the pleasure of managing her career.”

Desselle Reid played Janie Egins on all 66 episodes of “Eve.” Her resume also includes roles in 1997 Brandy movie “Cinderella” and “Set It Off” (1996). The actress has guest roles “E.R.,” “Yes, Dear” and “Family Matters,” and recurred on “For Your Love” (which starred Robinson Peete).

Desselle married Leonard Reid in 2003. The couple have three children.