For the majority of NCIS: Los Angeles season 12 so far, Callen (played by Chris O’Donnell) and Anna’s (Bar Paly) romance appeared to be flourishing, with the two seemingly ready to take their relationship to the next level. CBS viewers saw Callen ready to pop the big question to his other half, even seeking the blessing of her father and his close pal Arkady (Vyto Ruginis), but didn’t get the chance when he discovered Anna had disappeared, with her lying to him about her whereabouts. But could Hetty Lange (Linda Hunt) be responsible for Anna vanishing?

The revelation and spanner in the works for Callen and Anna’s relationship came in the closing moments of episode nine, titled A Fait Accompli.

Under the impression his girlfriend was taking part in some humanitarian work and helping a town devastated by wildfires, Callen headed to where Anna was supposedly staying to get down on one knee.

However, he was left perplexed and fearing the worst when the motel where Anna was supposed to be staying informed the agent she was nowhere to be seen and hadn’t stayed there.

The clerk on shift told Callen “nobody” had arrived to help out with the reparations, bluntly putting it: “I don’t know who’s been lying to you, man.” 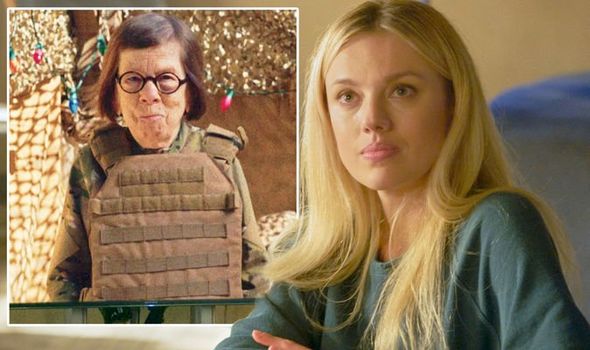 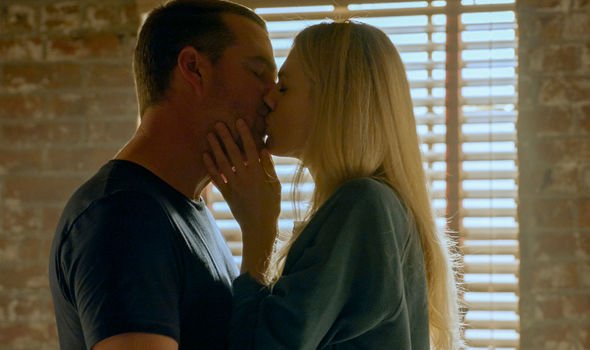 So where is Anna and why would she lie to Callen about her whereabouts?

Well, some fans are tipping the truth to lie with Hetty – another NCIS: LA regular whose whereabouts have been shrouded in mystery throughout the series so far.

Only popping up on-screen in the team’s HQ via video link, Hetty appears to be in some sort of war zone on a dangerous and highly-secretive mission.

She has been able to deliver some good news in season 12, however, helping Marty Deeks (Eric Christian Olsen) land a full-time role with the OSP. 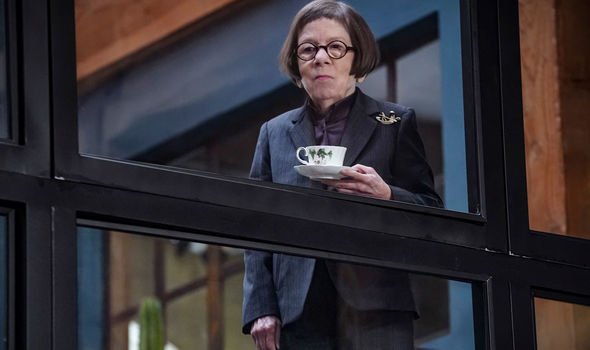 But Hetty’s mission clearly needs an expert team around her and seems to be of a highly sensitive nature.

Given Anna’s career history and expertise, this had led NCIS: LA fans to theorise Hetty’s roped Anna into the job – but forced her to keep quiet to Callen.

Taking to Twitter following the heartbreaking Callen scenes, one fan put forward the theory: “Poor Callen! [sad emoji] I hope Anna is with Hetty or she has some explaining to do!!!!”

A second agreed Hetty could be involved, adding: “#NCISLA I’m really waiting for Hetty doing some good things for Callen and Anna.”

And responding to a tweet from the NCIS: LA’s Twitter account which teased a thickening of the plot, another expressed a desire to see Anna and Hetty’s stories collide: “If it involves G, Anna, Arkady, Sam and Hetty, I’m a happy camper.”

Sadly, fans will have to wait until mid-February for answers as NCIS: LA won’t be airing for the next few weeks.

Several other theories have emerged to suggest where Anna truly is alongside the Hetty predictions.

Some viewers are tipping Anna to be involved with former cellmate Katya (Eve Harlow) – a feud and storyline which is yet to be revisited in season 12.

“Looks like Anna wasn’t volunteering to rebuild the town! She lied to Callen,” another fan weighed in on social media. “But then where is she? And does this have something to do with Katya? #Callanna #NCISLA.”

Another tipped Katya to be involved with the kidnapping of Sam’s (LL Cool J) daughter Kam (Kayla Smith) which has resulted in Anna being used as collateral damage.

“Argento does hate Sam, so what better way to get back at him? Get him where it hurts, is what Argento is thinking,” one fan hinted at referring to Kam’s kidnapping.

“And in a twist, both Katya & Volkov could be alive, & could kidnap Anna for their twisted revenge on Callen. #NCISLA.”

Fans will have to wait until the next episode to see if any light is shed on Anna’s disappearance.