Co-star John Travolta and many more have been paying tribute to Olivia Newton-John, best known for her iconic performance as Sandy Olsson in the smash hit film version of the musical Grease. NCIS’s Abby Sciuto star, Pauley Perrette, has now weighed in with her own message on Twitter to shine a light on Olivia’s charitable work.

Pauley has paid tribute to the legendary singer and film actress by acknowledging her work with the charity Project Angel Food.

The former NCIS star often works with the organisation, which delivers food to those impacted by serious illness in Los Angeles.

“Oh #OliviaNewtonJohn,” she wrote on Twitter. “Such a lovely lady in every way.

“And a great supporter of us at @ProjAngelFood. She will be so missed. Such a bright light.” 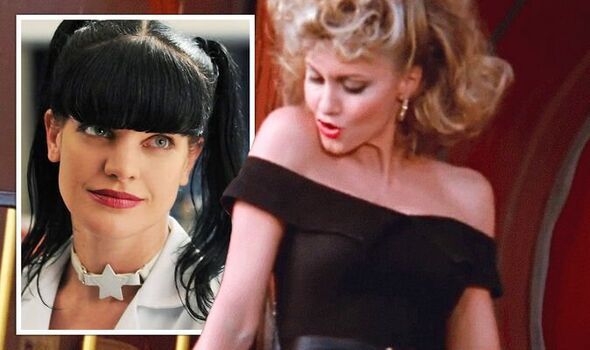 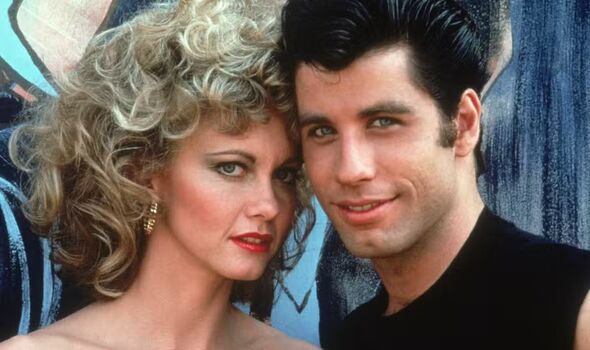 The TV actress added two photos of the Grammy winner from her time as a spokesperson for the charity.

Olivia died at the age of 73 on Monday following a long battle with breast cancer.

In addition to her Hollywood career, she was well-known for advocating for environmental and animal rights causes, as well as breast cancer research.

Her Grease co-star John led the tributes, writing: “My dearest Olivia, you made all of our lives so much better. 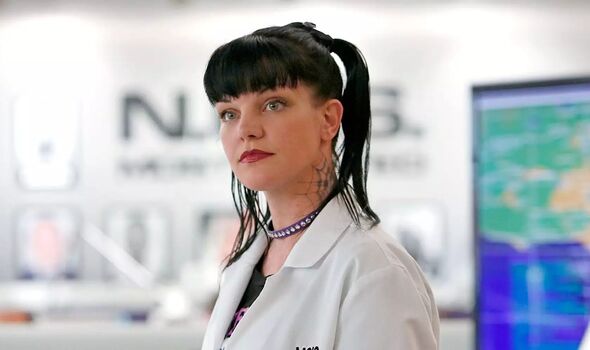 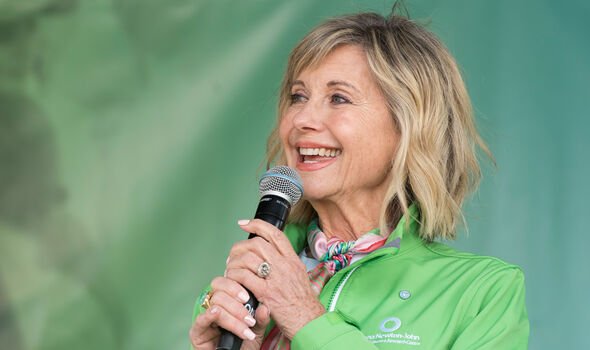 “Your impact was incredible. I love you so much. We will see you down the road and we will all be together again.

“Yours from the first moment I saw you and forever! Your Danny, your John!”

Pauley’s fans were equally saddened by the news and replied to her recent tweet with their own comments to remember Olivia.

Thomas E Headrick replied: “The more it hurts, the more you did it right.”

@raggie34 said: “It makes me sad all the good humans leave this planet so fast. And the bad humans stay forever.”

Lauren Anne revealed: “Woke up to the news. I’m in shock.”

And @ncajanc added: “Nobody finer and more generous and boy, back in the day could she sing. Hit after hit.”

In addition to starring in the 1978 film Grease, Olivia starred in Xanadu and Two of A Kind, and released hit singles such as I Honestly Love You and Physical.

The star was surrounded by family and friends when she “died peacefully” at her ranch home in Southern California.

Her husband John wrote: “Olivia has been a symbol of triumphs and hope for over 30 years sharing her journey with breast cancer.”

NCIS season 20 premieres Monday, September 19 on CBS in the USA. A UK release date is yet to be announced.