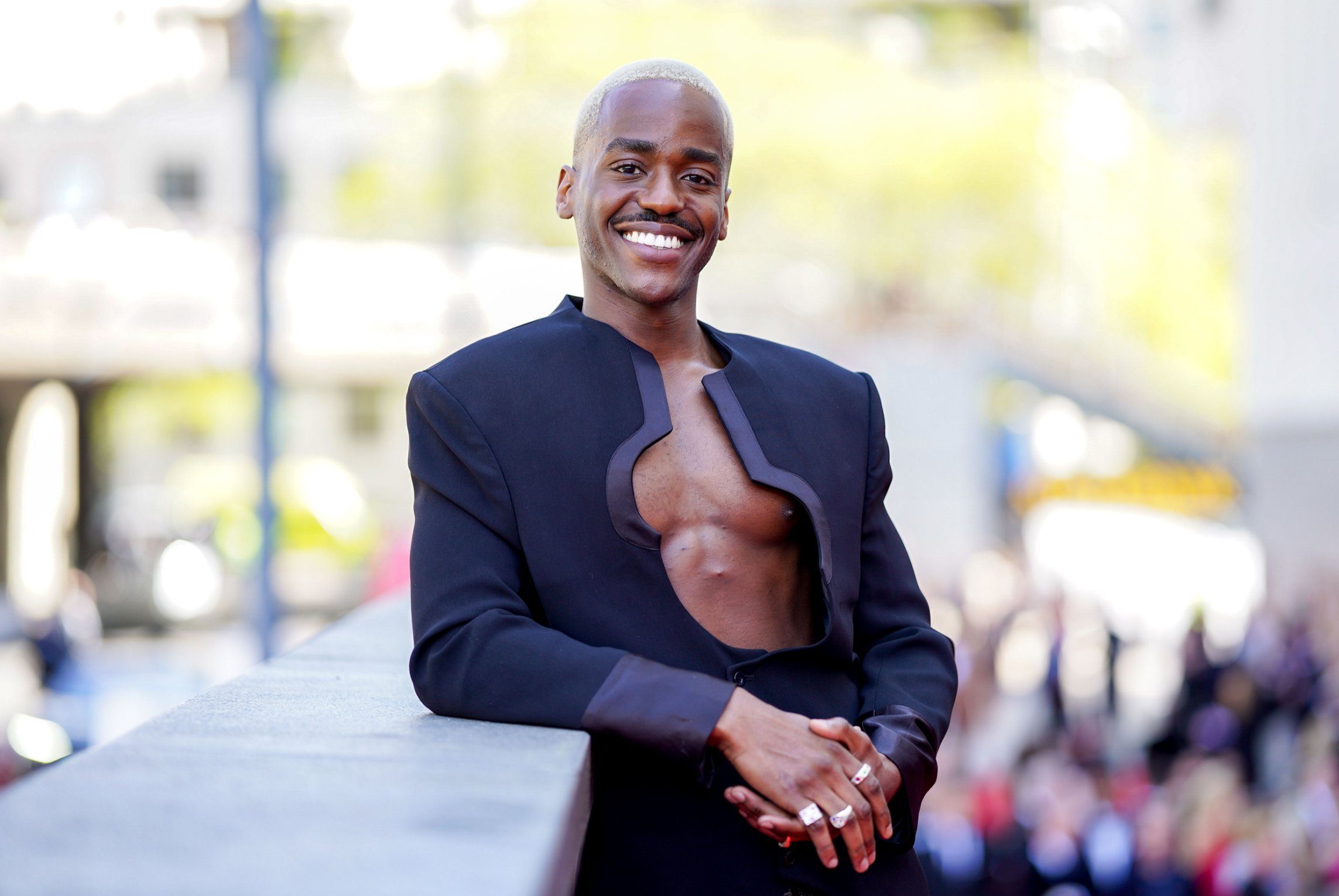 For a few hours on my Twitter timeline on Sunday, the same photo was being shared repeatedly. It united all types of users – from 1Xtra presenter Remi Burgz, to the Mayor of West Yorkshire, Tracy Brabin.

The photo was a headshot of Ncuti Gatwa, announcing his arrival as the new incarnation of Britain’s favourite time traveller.

It was a moment of rare joy on the timeline. A cherished young actor getting the chance to take on one of the few universally-loved roles in television.

For the nerds among us, getting a new Doctor is like Christmas. It doesn’t come around very often. When it does though, you’ll find us cracking open the Bucks Fizz.

I’ve been a Doctor Who fan since I was a kid and adore that it can go anywhere and do anything with its characters.

My love in the show was solidified by the grumpy, yet eternally kind, 12th Doctor (Peter Capaldi) who was perfectly paired with the whip-smart Bill Potts (Pearl Mackie).

Bill’s storyline in series 10 will break your heart, and if you’re watching the show currently, you can’t help but feel Jodie Whittaker’s 13th Doctor and companion Yaz (Mandip Gill) are destined for a similar emotional end.

So as you can imagine, Sunday was a very exciting day for me. But online, my eyes were drawn to a particular type of tweet that kept appearing. These comments came from other Black and Black-origin users, and made me just as happy, if not more so, as the announcement of our new Time Lord.

One of those tweets belonged to the TV writer Tianna Johnson, who tweeted: ‘LMAOOO they know our asses are gonna flock to watch that blue phone box show now. They’ve got us.’

A new arrival in the TARDIS always provides a stepping-on point for many.

Gatwa is a well-known face from the internationally successful Netflix show, Sex Education. With 2.7million Instagram followers, he’s got one of the biggest social media profiles of any Doctor or companion cast thus far.

But for many, including myself, Gatwa’s casting marks another important moment. The lead of the longest-running sci-fi show in the world is Black.

We’re seeing ourselves in new places, as the hero in a programme that is a British institution. Gatwa will be the lead of a show that has an audience of dedicated viewers, from Swindon to South Korea via Sacramento, all of whom will soon see a young Black man at the helm of their favourite show.

Gatwa isn’t the first Black person to take on the role of the Doctor, however, and a lot of credit should be given to the excellent Jo Martin. Since 2020, she’s played the gun-toting, stylish Fugitive Doctor, a mysterious incarnation who has caused Jodie Whittaker’s Doctor headaches in the last two series.

But, for those who haven’t regularly watched Who for the last few years, this will be the first Black Doctor they’ll have seen. And Gatwa’s casting does mark the first time a non-white actor has held the role full-time.

Every episode of the next few series will have a Black Doctor saving lives and defeating evil across the universe.

I grew up in the era of David Tennant and Matt Smith. I was one of a few in the playground who used their imagination to create adventures through time and space – but I never thought I could be the Doctor.

This casting makes me think about Black and brown kids now who may soon brandish a pen, pretending it’s a sonic screwdriver, in a way I never could.

I remember the joy I felt when Pearl Mackie was cast as Bill Potts. I went on quite the emotional journey with Bill, as I struggled with coming out, and realised how much it meant to see a mixed-race lesbian, so confident in herself, on my screen.

That same joy is being felt by many right now, and with Russell T Davies coming back to write for the show once again, the possibilities for this Doctor are endless.

We know Gatwa can do big characters, and he rocks a bold fashion choice. I’m hoping that his time on the show will allow for a new take on masculine heroes, as Doctor Who has done in the past.

Davies’ writing has matured since he last wrote for Who until 2009.

In the last few years, he’s written about the lives of various parts of the LGBTQ+ community in Cucumber, Banana, and It’s A Sin. Years and Years saw him grapple with the present and near-future in stories that were far too close to home for comfort. And his upcoming ITV series on the cruel axing of Noele Gordon from the hit-soap Crossroads will no doubt pull at the heart, and highlight the misogyny faced by older women in TV.

A combination of a master of his craft, and a brilliant fresh talent, make for a thrilling future for anyone who likes Who.

But after nearly 60 years of space and time travelling, many of us are more than ready to see a Black Doctor at the TARDIS controls.

Here’s hoping for some incredible adventures.