NEIGHBOURS was the springboard for some of Australia's biggest stars – but it also served up a few surprise celebrity cameos.

From comedians to a Loose Women panelist, the beloved soap became well-known for featuring British talent that happened to be passing through Oz. 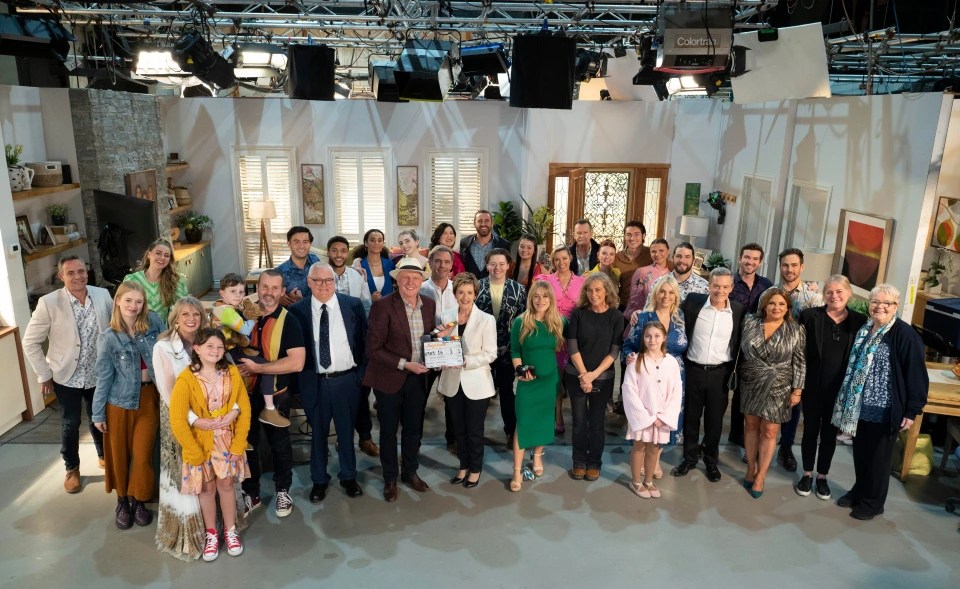 Now as the final episode of Neighbours airs this week, after 36 years on our screens, we look back at the surprising names who visited the residents of Ramsay Street. 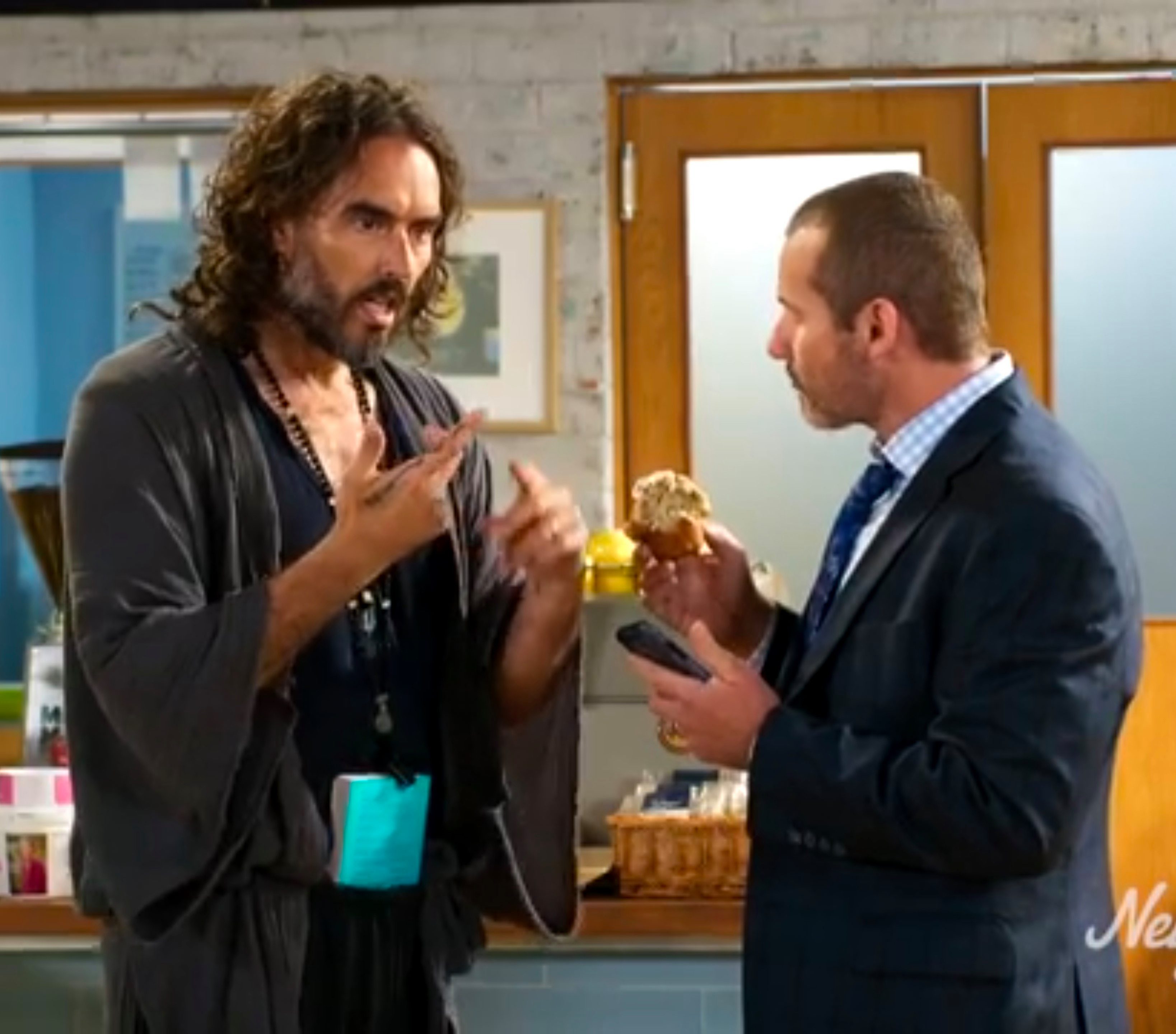 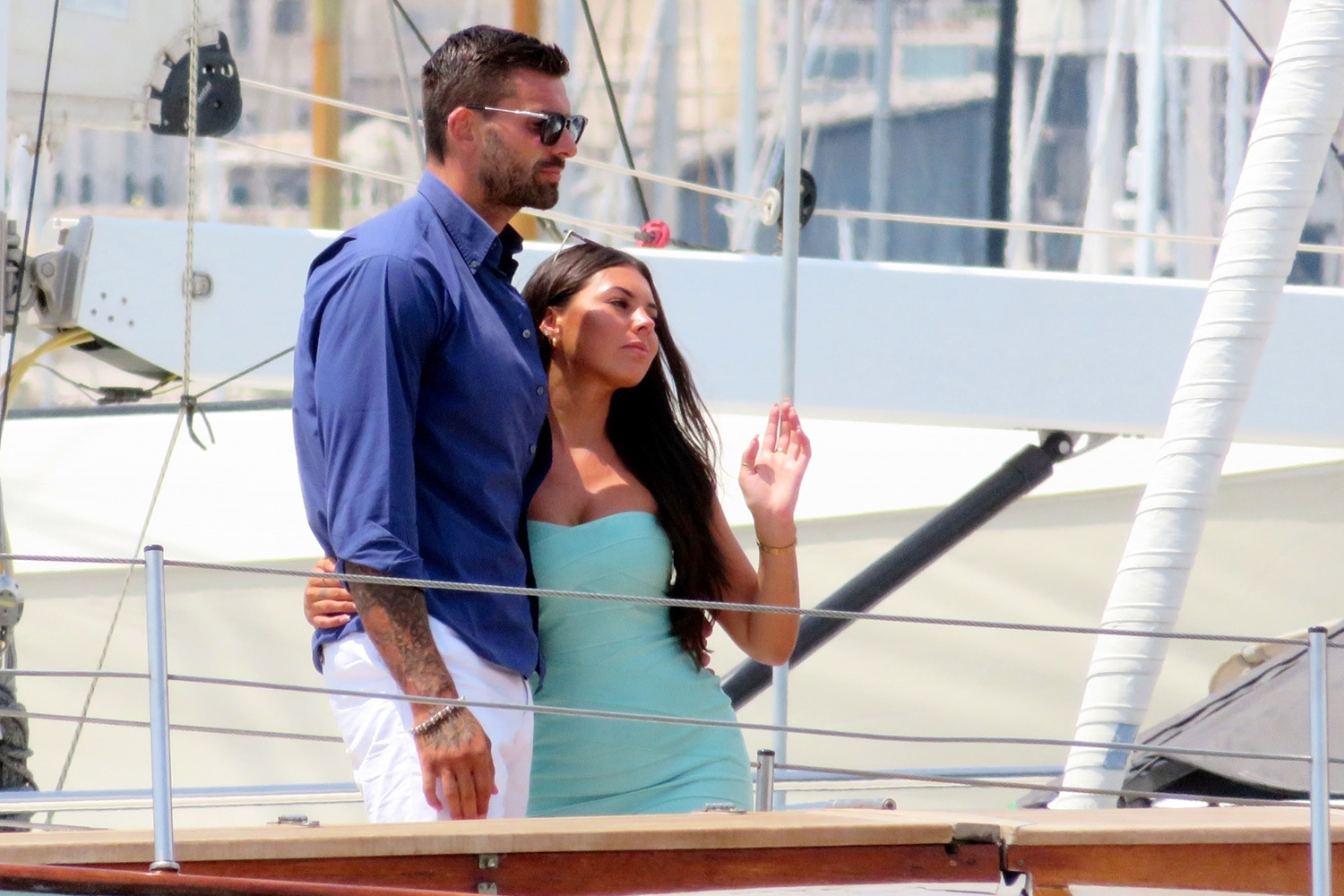 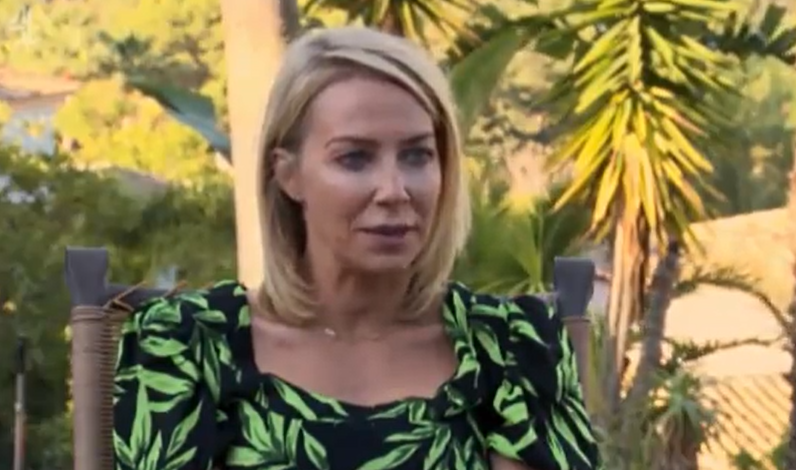