It unfolds after she’s been spending more time with Toadie Rebecchi (played by Ryan Moloney).

Next week on the Channel 5 soap, Dee (Madeleine West) and Toadie will discuss the past while waiting for DNA results.

The tests are set to reveal whether Dee is related to lookalike Andrea Somers (Madeleine West) or not on Neighbours.

But Dee isn’t happy when she discovers that her doppleganger and Toadie have already been to Werribee together.

Although, they soon patch things up as they reminisce by looking back at their wedding photos.

Dee’s feelings for her ex-husband begin to re-emerge after Toadie admits he feels ashamed at ever believing it could’ve been Dee manipulating him like Andrea had.

She later meets with Toadie’s children, Hugo and Nell, and has a confession to make to Susan (Jackie Woodburne) afterwards.

Dee tells her that seeing Hugo, Toadie’s son with Andrea, reminded her of the child she and Toadie never had.

Furthermore, she also admits her blossoming feelings toward him, but Susan has some words of advice.

Susan wants Dee to keep her feelings hidden, pointing out that Sonya (Eve Moray) died only a few months ago. 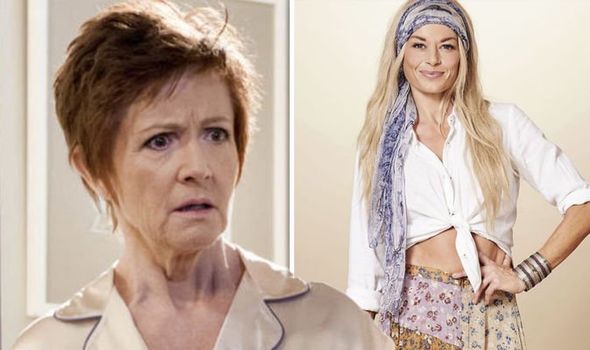 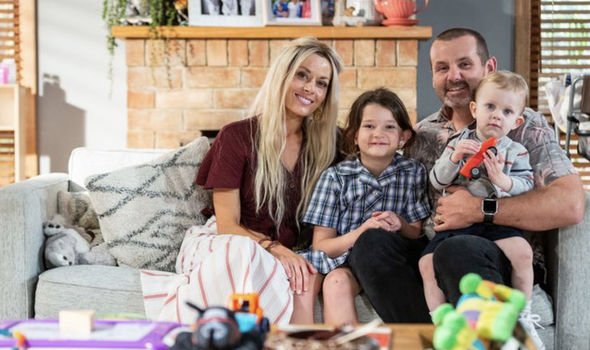 Dee tells Susan that she will abide but her wishes but Susan isn’t so sure.

Susan will become very concerned when she sees the amount of time the pair are continuing to share together. But could Dee reveal the truth?

It also remains to be seen whether Andrea and Dee are in fact related.

Toadie warns Dee that the DNA test might not be such a good idea, but Dee seems determined to find out the truth.

While Andrea has been a truly devious character on the programme she may not be irredeemable. 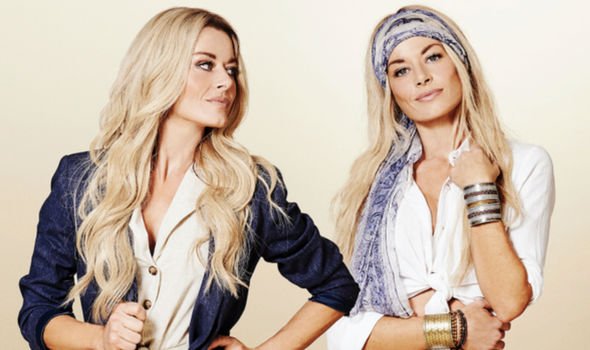 Dee and Andrea actress Madeleine has suggested that her villainous alter-ego may just be misunderstood.

She told The Sun: “That motivation comes from a place of wanting or needing something and in her case, it’s wanting to be loved.

“Which by my measure is not something that anyone should be judged for, it’s just the way she goes about it.”

But viewers will have to wait and see if there is a family connection.