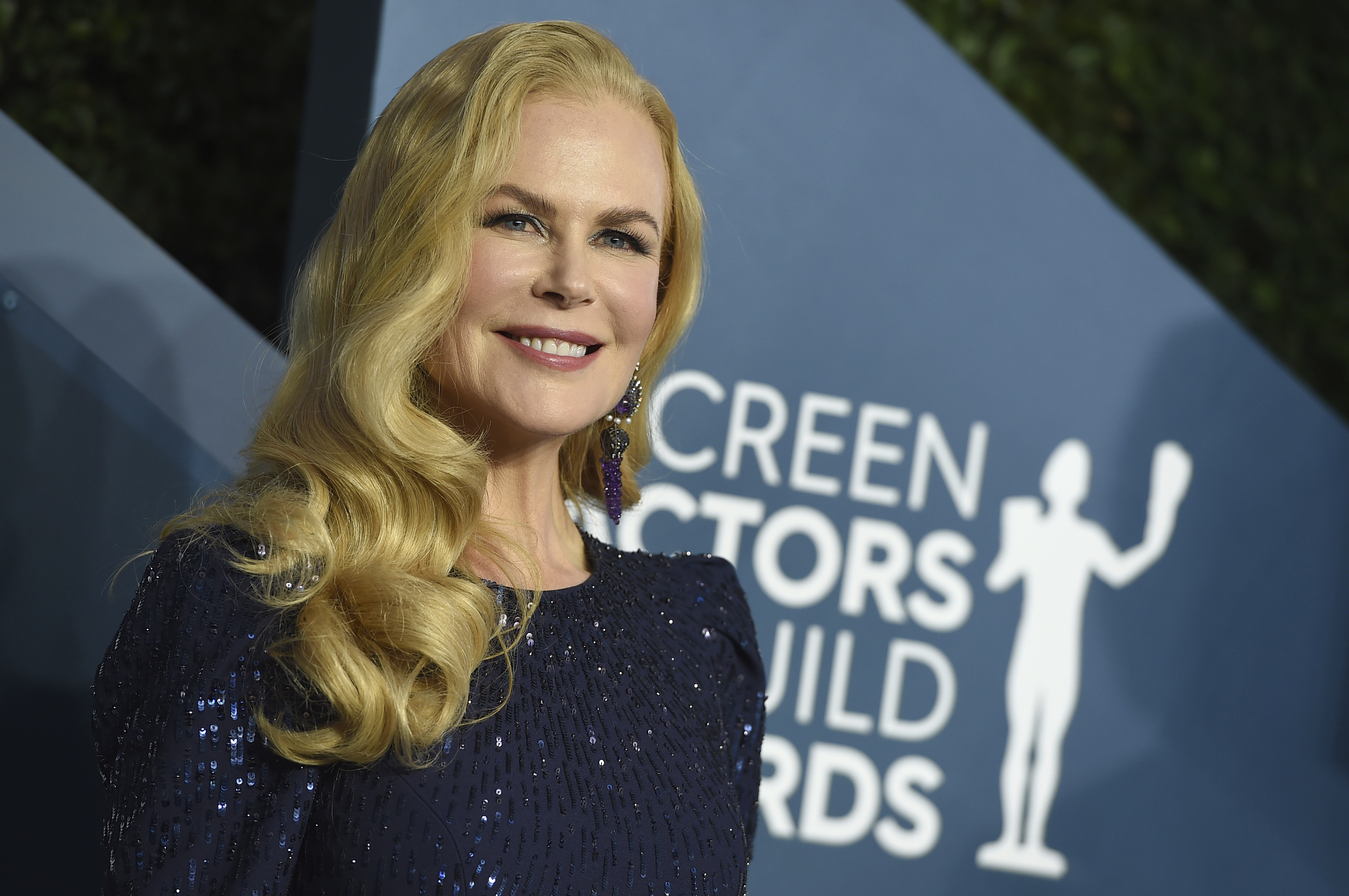 Nicole Kidman and Javier Bardem are set to star as Lucille Ball and Desi Arnaz is a new film being set up at Amazon Studios, “Being the Ricardos,” from director Aaron Sorkin. The Academy Award-winning scribe also wrote the film. The news was first reported by Deadline.

Sorkin was reportedly originally only going to write the film, but decided to stay on to direct after his experience helming “The Trial of the Chicago 7,” a major Oscar contender this year at rival streaming giant Netflix. Originally, Cate Blanchett was circling the script to play the leading role of Lucille Ball, according to reports, but has now been replaced by Kidman. Fellow Aussie actress Blanchett was in talks to take on the role as early as 2017, when it was first bought by Amazon.

“Being the Ricardos” takes place over the course of one production week on the iconic sitcom “I Love Lucy,” which ran on CBS for six seasons from 1951 to 1957. Beginning with a Monday table read all the way through filming on Friday with an audience, Lucy and Desi face a marital crisis that could upend their careers and their relationship. Sorkin enjoys cracking pressure cookers in a limited timeframe, like his screenplay for “Steve Jobs,” which unfolded across three days (over a course of several years) in the Apple co-founder’s life. Outside of “Chicago 7,” Sorkin previously directed “Molly’s Game.”

Production is expected to start up as soon as COVID-19 allows for filming projects to resume safely.

Kidman has already had a busy season with leading roles in the hit HBO thriller miniseries “The Undoing,” and in Netflix’s musical “The Prom.” Coming up this year, she also has the Hulu series “Nine Perfect Strangers,” and recently wrapped production on Roger Eggers’ “The Northman.”

Bardem, meanwhile, was last seen in “The Roads Not Taken” and will next be seen in the fall in “Dune.” He’s also set to star as King Triton in Disney’s live-action update on “The Little Mermaid.”

IndieWire has reached out to Amazon for confirmation.