IT was the biggest gig of a generation as 250,000 fans piled into a Hertfordshire estate to watch Oasis at the height of their powers.

Now, 25 years on from those two record-breaking nights at Knebworth House, feuding brothers Noel and Liam Gallagher have put aside their differences to collaborate on a major new film about the landmark moment. 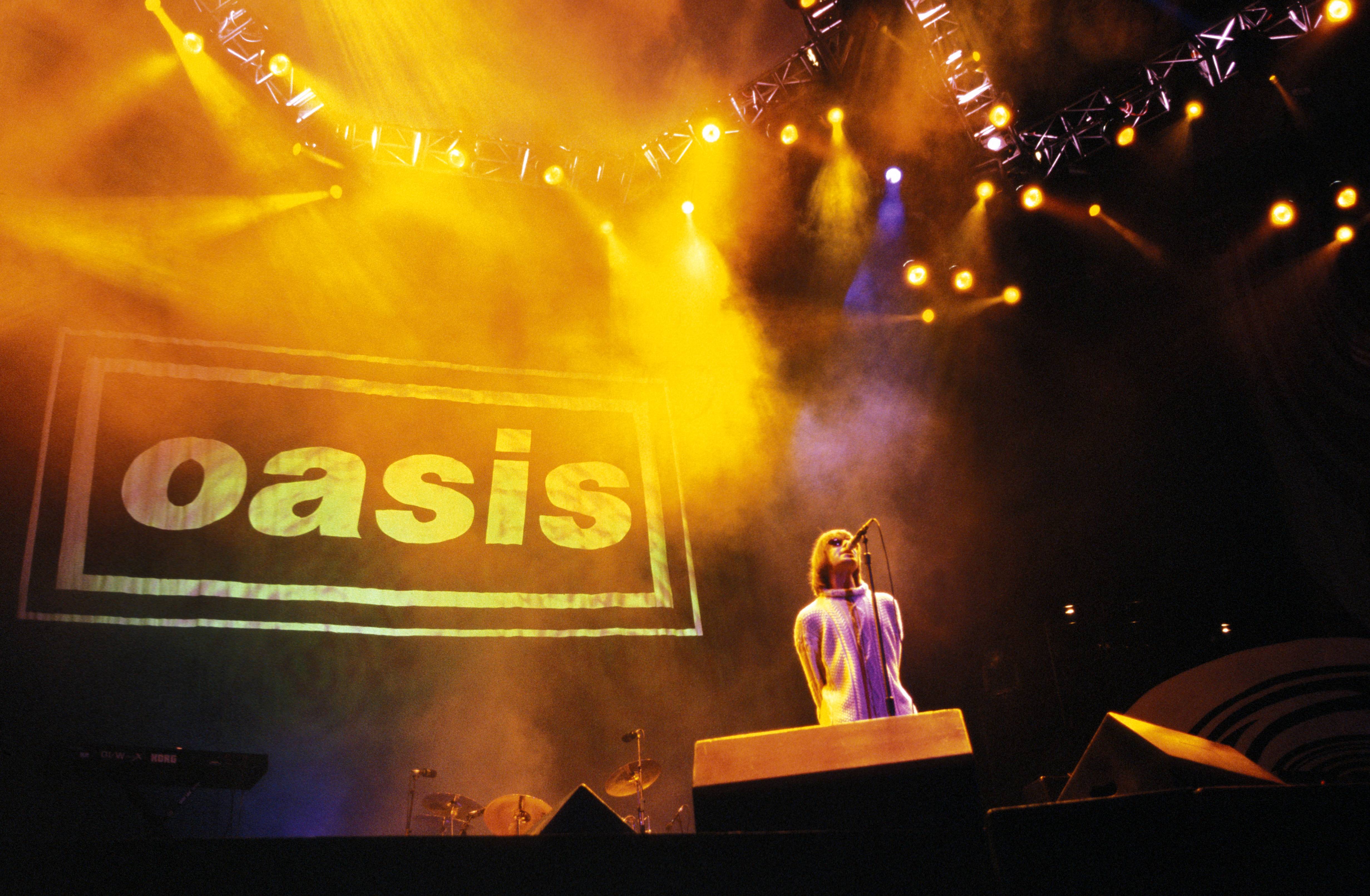 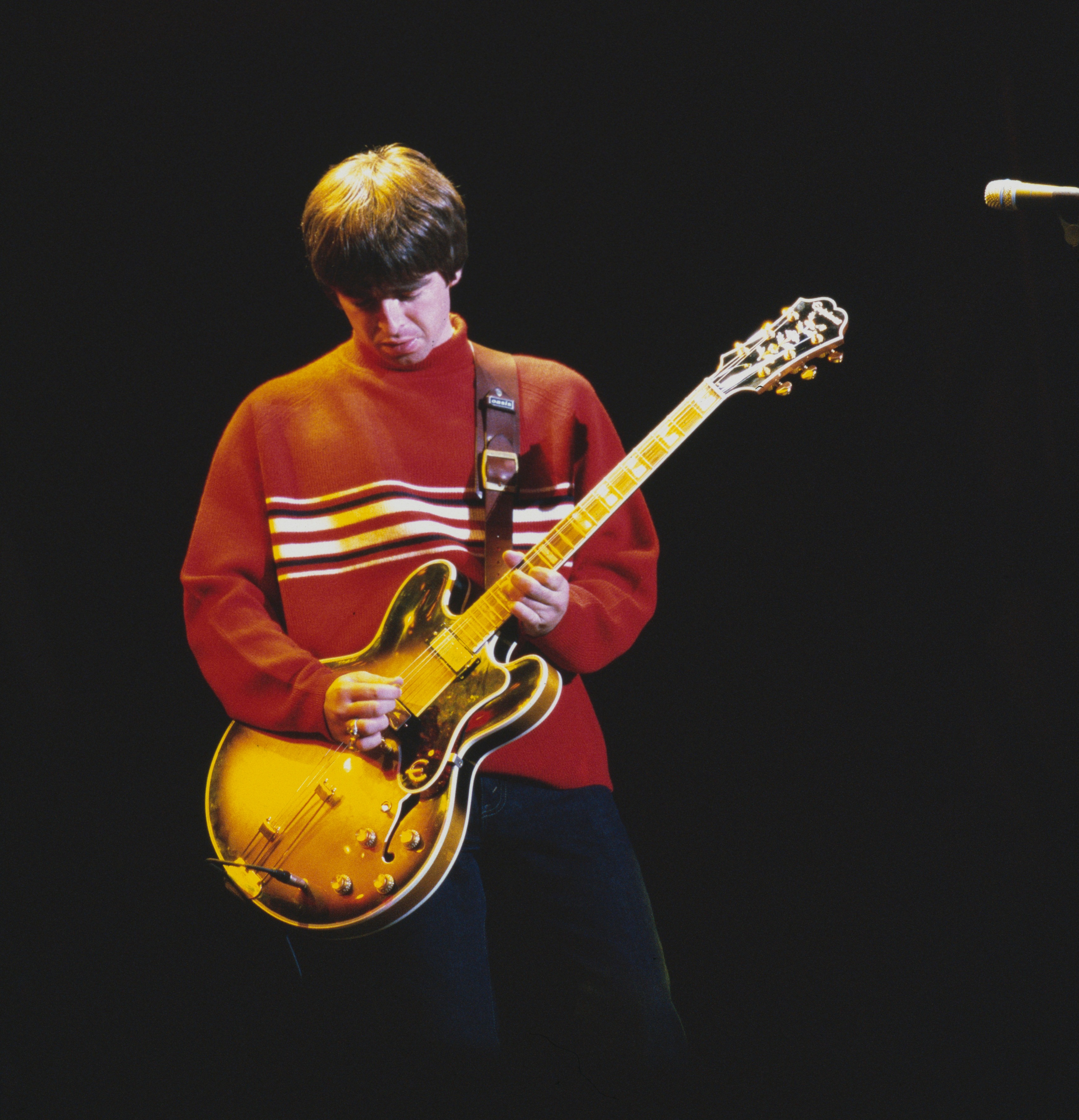 As Noel told The Sun: “There’s lots me and Liam will never agree on, and with Oasis we both have the chance to say no to anything, but doing this was a no-brainer.”

The Oasis Knebworth 1996 documentary, out in cinemas on September 23, was trailed for the first time yesterday with footage showing Oasis taking to the stage and discussing the event — the like of which they accurately predict will never be repeated.

Created by director Jake Scott — and with both Noel and Liam as executive producers — the film celebrates the band and their fans through the eyes of those who were there, alongside performance footage.

Doing this was a no-brainer.

Noel, 54, says: “Wait until you see the Knebworth documentary, it’s f*ing far out. “To think that the five of us there, well apart from Alan who wasn’t there from the beginning, had started that thing and it had got so f*ing massive in just a few years.

“It’s now such a culturally important moment in British music that I was getting quite emotional watching it because they interview fans as well at the time and now.

“We filmed it at the time. We had like 30 cameras at the gig that came from London on the train with the fans and all that.

“We were going to do the film of it then and if you remember the timescale we left Knebworth, went to America and that tour imploded, it all went tits up and when we came back, like idiots, the first thing we did was go back in the studio and made a new record.

“And we forgot about the Knebworth film. It’s a really great and a little bit of a sad snapshot of a bygone era — pre-internet, no phones, everybody in the moment with the band.

“It’s unbelievable when you see it. You see a sea of 150,000 people or whatever it was watching every moment while we’re playing Masterplan. Now that would be a sea of f*ing phones, and it’s just the fans singing every word. It really gets you there.”

It’s a really great and a little bit of a sad snapshot of a bygone era — pre-internet, no phones, everybody in the moment with the band.

Noel has since tried to replicate a gig without mobile phones at a small London venue, but admits the challenges are too great to do so on a larger scale. Talking about how gigs have moved on since Knebworth, Noel adds: “I was saying in a documentary there aren’t that many bands that would do a gig like that now.

“There’s virtually no interaction with the audience. Apart from, ‘We’re making history’, and all that kind of thing. That’s it. Almost everybody who came after us is guilty of it. We were kind of like, we don’t have to remind people why they’re here. They’re f*ing here to see us.

‘Liam’s at his absolute’

“They’re here to see us because we are f*ing amazing, they’re amazing, that’s all that needs to be said. Let’s do the f*ing gig.

“But we live in a world now where you have to tell people how amazing they are because they get upset and I’m not that person now.

“Modern rock bands about today would be a sermon about how we’re not worthy to be here and you’re our fans, you’re amazing, and without you . . . F* off.”

The documentary emerged in the wake of the band’s seminal 2016 Supersonic film, which tracked their formation and early years but ended before the 1996 gigs.

Liam was at his absolutely f*ing peak and I’ve since realised Oasis was at its best when he was at his best.

Noel says the footage was kept back knowing it would make a terrific film in its own right. He adds: “We were saying, ‘Look, it’s 25 years soon, we’ll save it for that’.

"But I have to say listening to the audio on it, we were on fire. Liam was at his absolutely f*ing peak and I’ve since realised Oasis was at its best when he was at his best.

“And when he started to deteriorate, the band started to go downhill.

“The singles were always great. The albums started to tail off a bit but when you see this thing, Liam’s at his absolute, he never got any better than that.

“And then after, it was death by a thousand cancellations until finally f*ing we’d had enough. It was great looking back at it and I could actually see what all the f*ing fuss was about.” 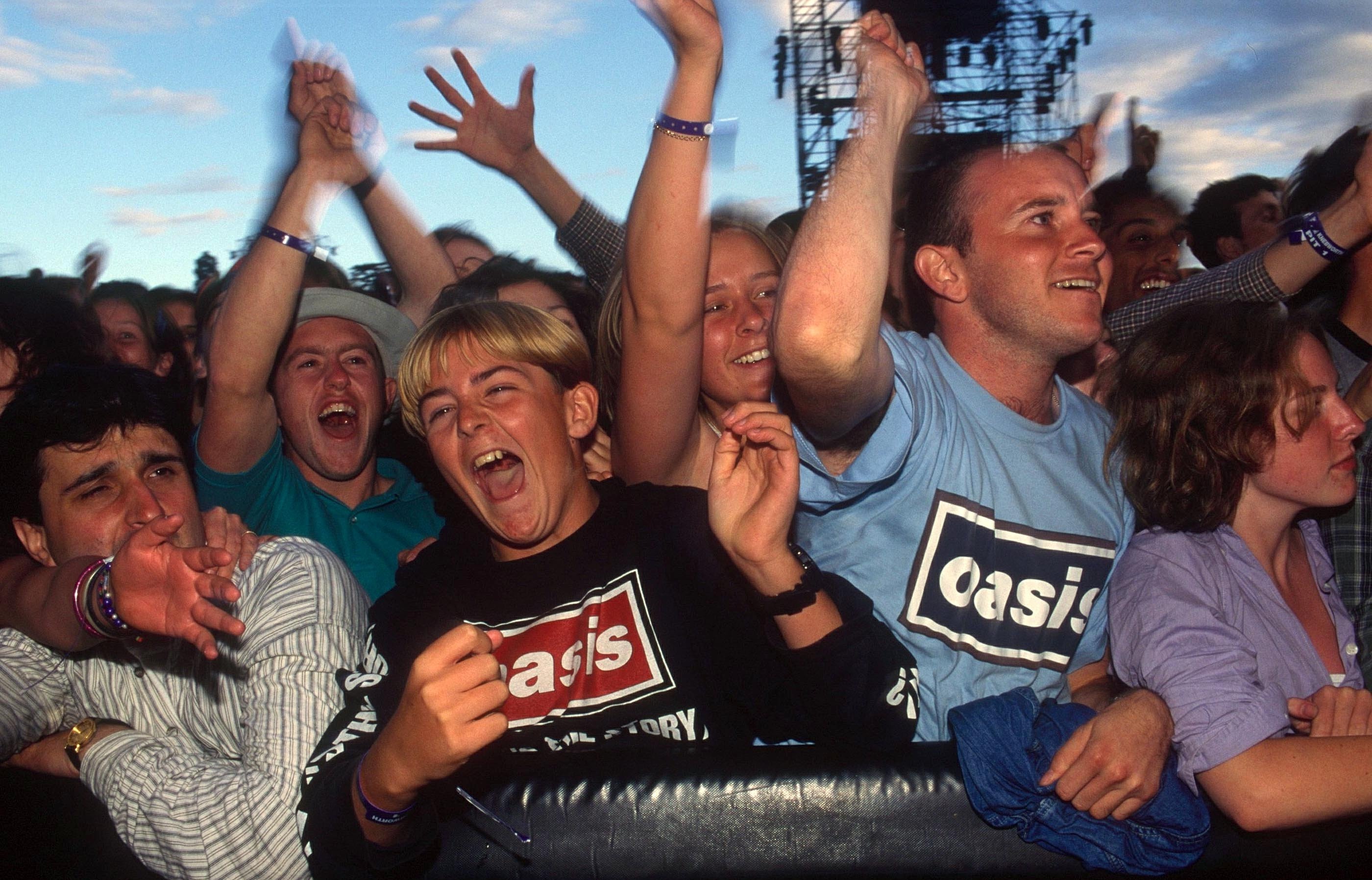 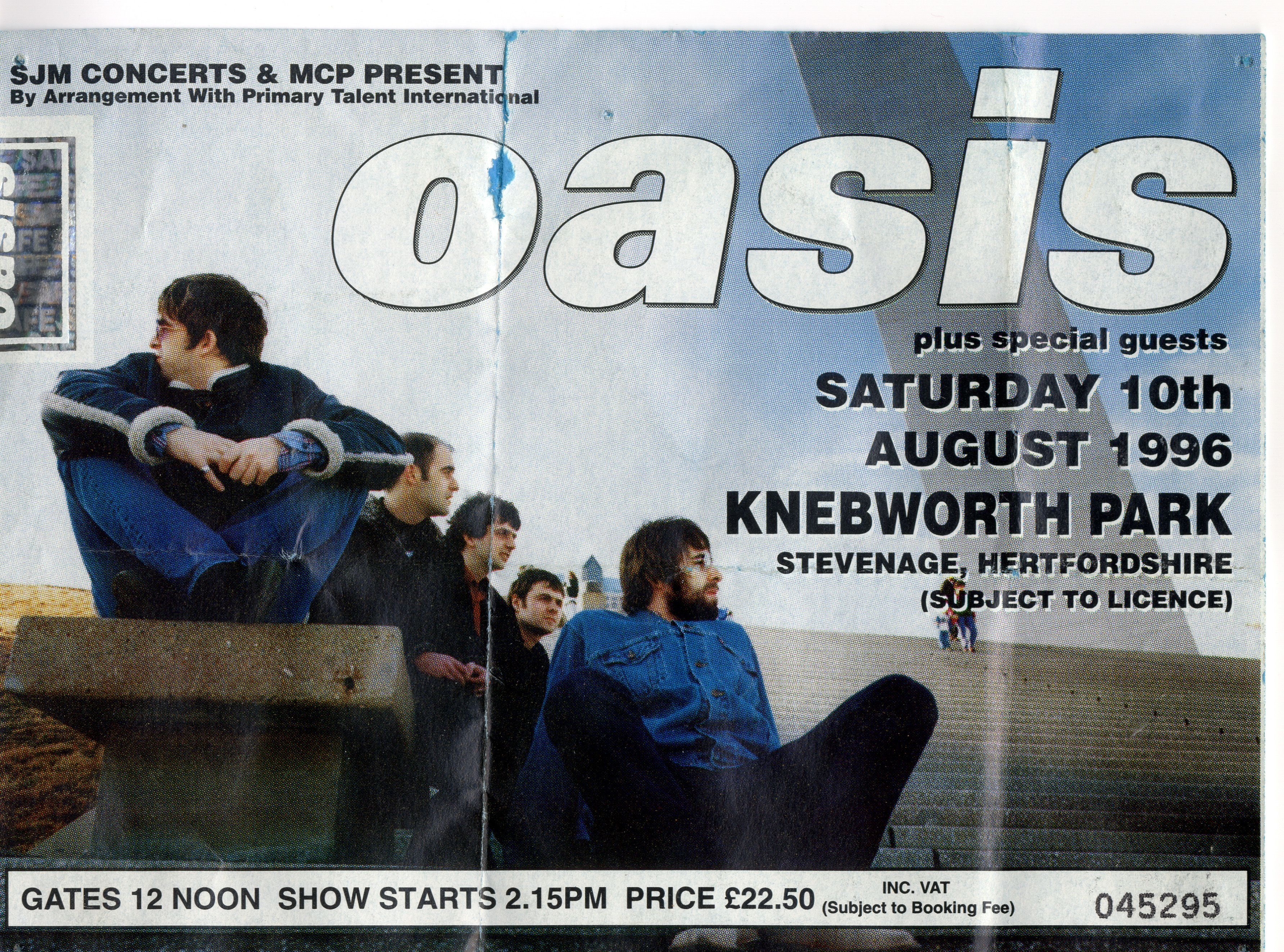 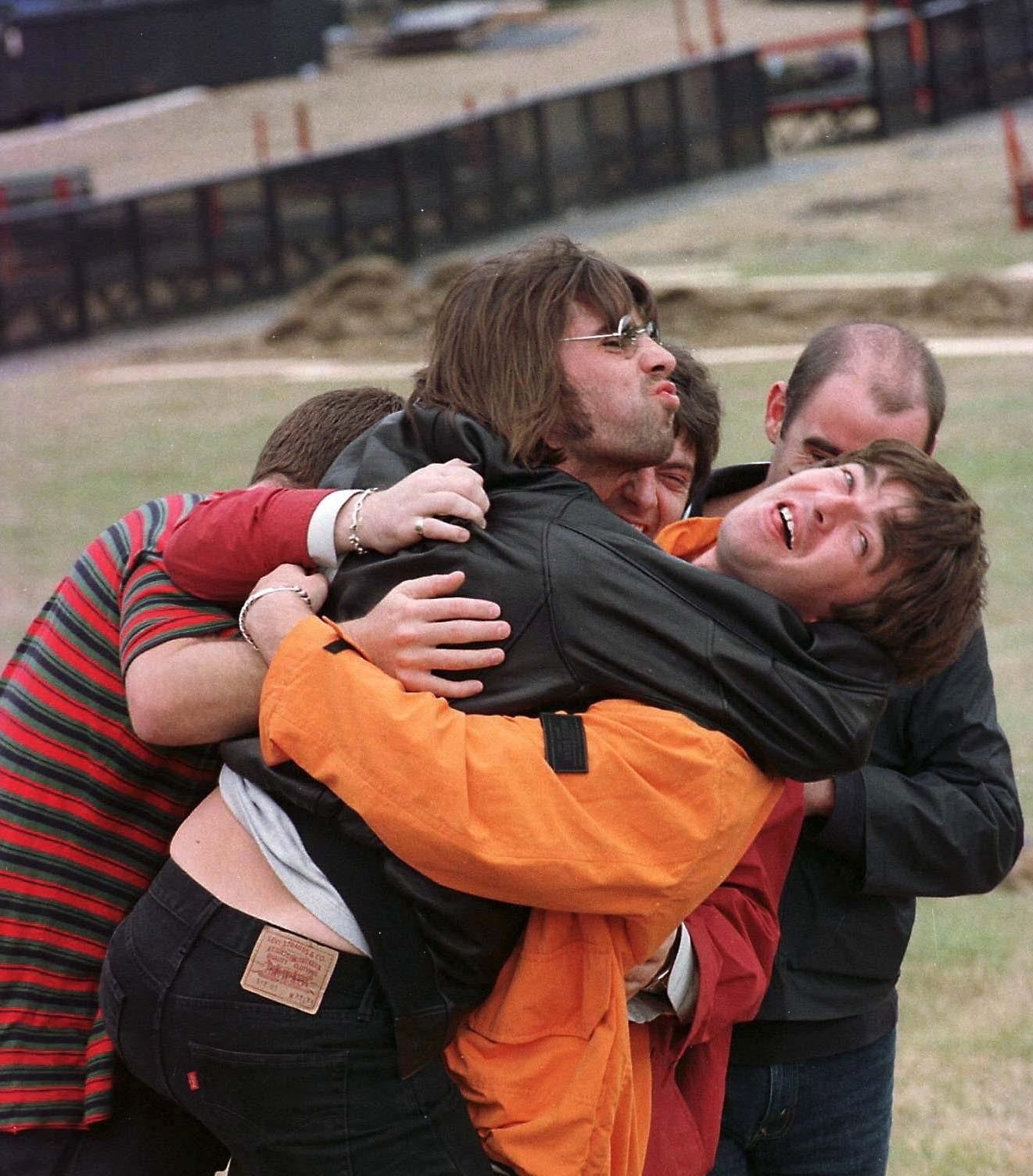