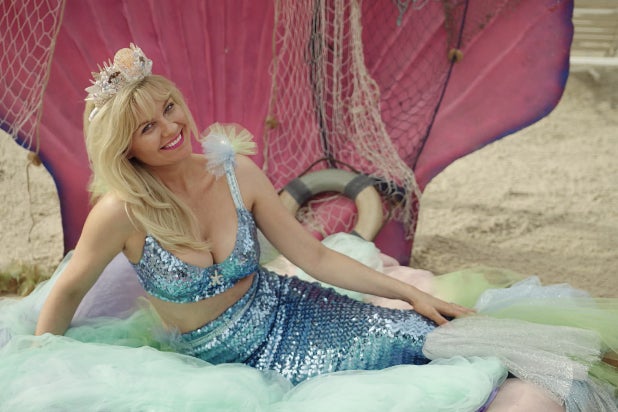 COVID-19 has claimed another television victim. Showtime has canceled “On Becoming A God In Central Florida,” which was previously renewed for a second season, due to production complications caused by the pandemic.

“Last year, Showtime renewed ‘On Becoming a God in Central Florida’ but unfortunately, due to the pandemic, we were unable to move forward with production on the new season,” Showtime Networks said in a statement Thursday. “The pandemic has continued to challenge schedules across the board, and although we have made every effort to reunite the cast and crew for a second season, that has become untenable. It is with great regret that we are acknowledging ‘On Becoming a God’ will not return.

“We extend our deepest thanks to star and executive producer Kirsten Dunst, creators Robert Funke and Matt Lusky, showrunner Esta Spalding and their fellow executive producers George Clooney, Grant Heslov and Charlie McDowell, the terrific cast and crew, and our partners at Sony Pictures Television.”

“On Becoming A God In Central Florida” debuted on Showtime on Aug. 25, 2019 and was renewed for a second season just a month later. Described as “a darkly comedic story about the cult of free enterprise and one woman’s relentless pursuit of the American Dream,” it starred Kirsten Dunst, along with Théodore Pellerin, Mel Rodriguez, Beth Ditto and Ted Levine.