Leading the field of top original scores of the year are dual nominees Trent Reznor & Atticus Ross, who won the Oscar for “The Social Network” a decade ago. The duo landed both Globe and CCA awards for their New Age score for Pete Docter’s Pixar feature “Soul” — with help from jazz musician Jon Batiste — as well as a second Oscar nod for the very different Bernard Herrmann-tinged orchestral score for David Fincher’s “Mank” (Netflix).

Terence Blanchard follows up his first nomination for Spike Lee’s “BlacKkKlansman” with his second, for Lee ’s 60s-flashback to Vietnam, “Da 5 Bloods” (Netflix), the film’s only nomination. Also in the running is Emile Mosseri’s BAFTA and CCA-nominated score for Lee Isaac Chung’s ’80s rural Korean-American family drama “Minari” (A24). 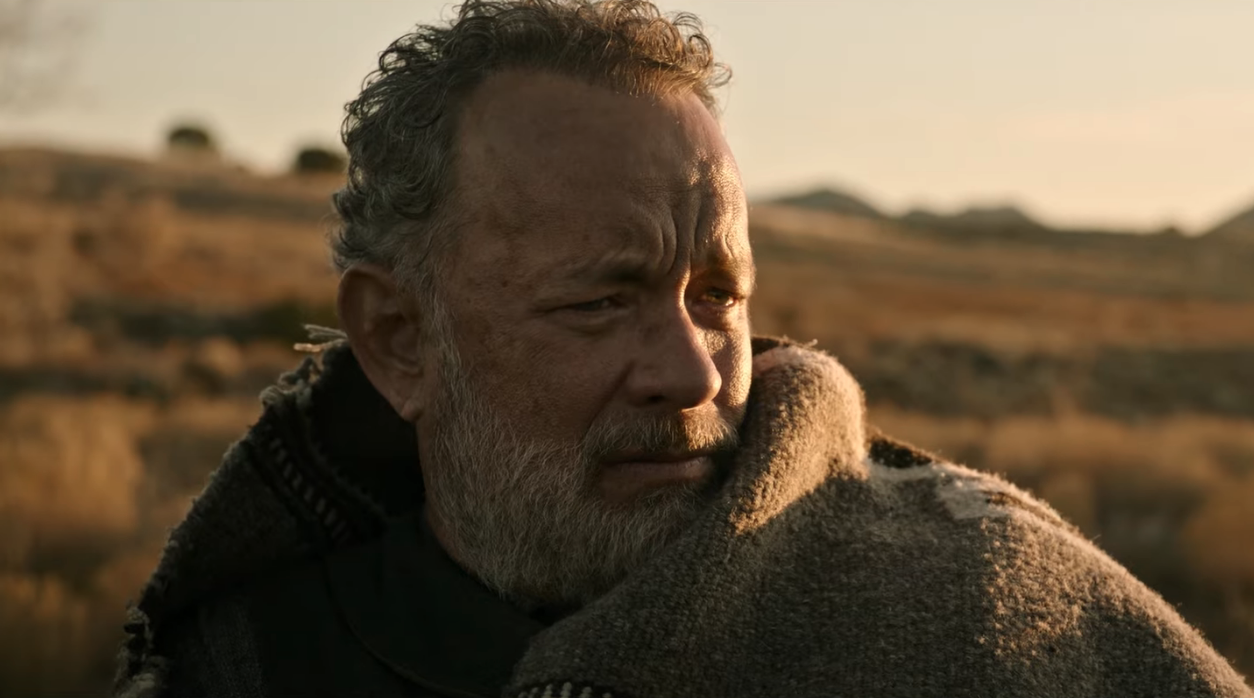 “News of the World”

Here are our Oscar predictions, listed in order of their likelihood to win. No film will be deemed a frontrunner unless I have seen it.