OUR Yorkshire Farm stars Amanda Owen and her husband Clive have opened up about their split after The Sun revealed they were battling to save their 21-year marriage.

In a joint statement released today, the couple – who share nine children – admit they “never said their marriage was perfect” after it emerged they hadn’t been living together. 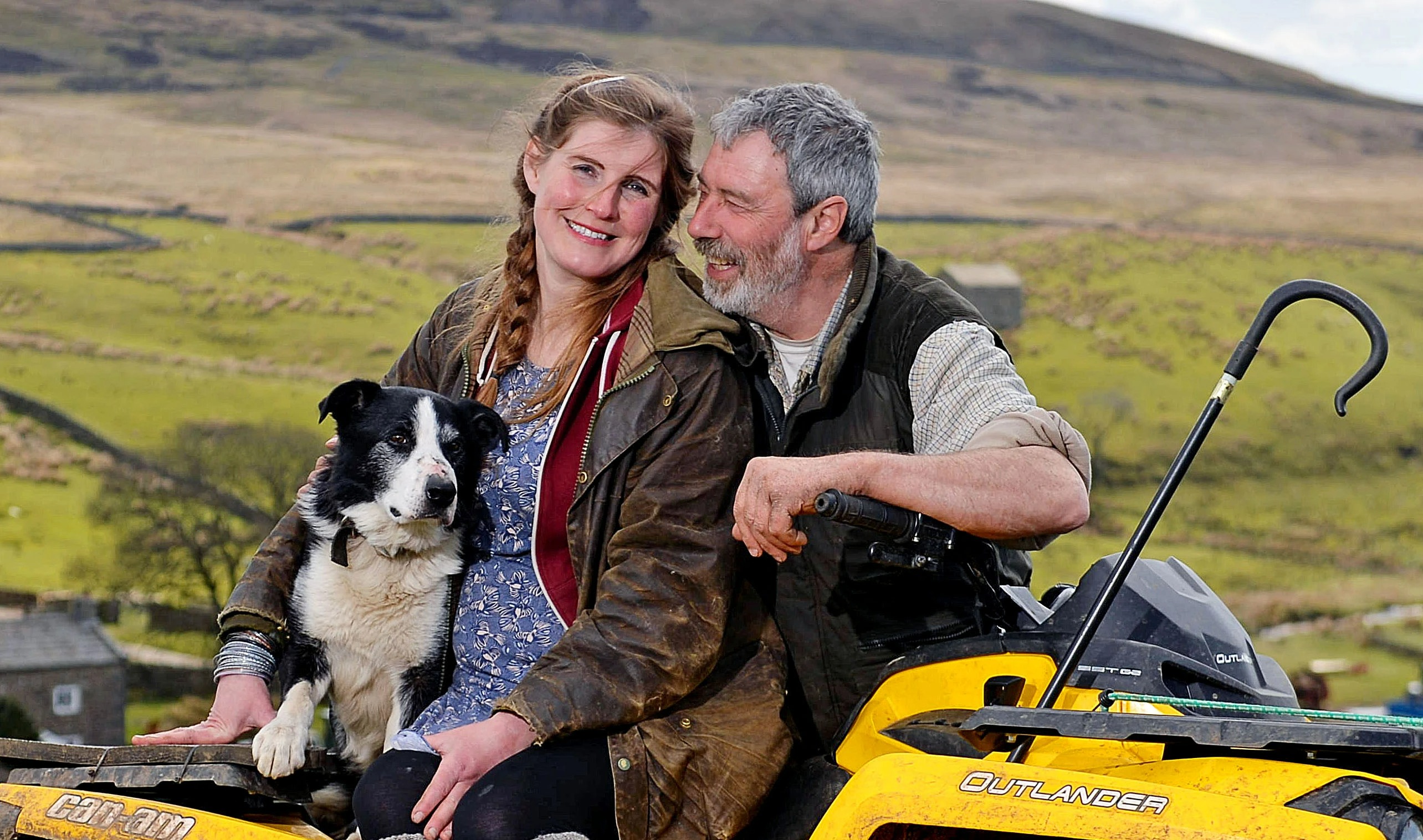 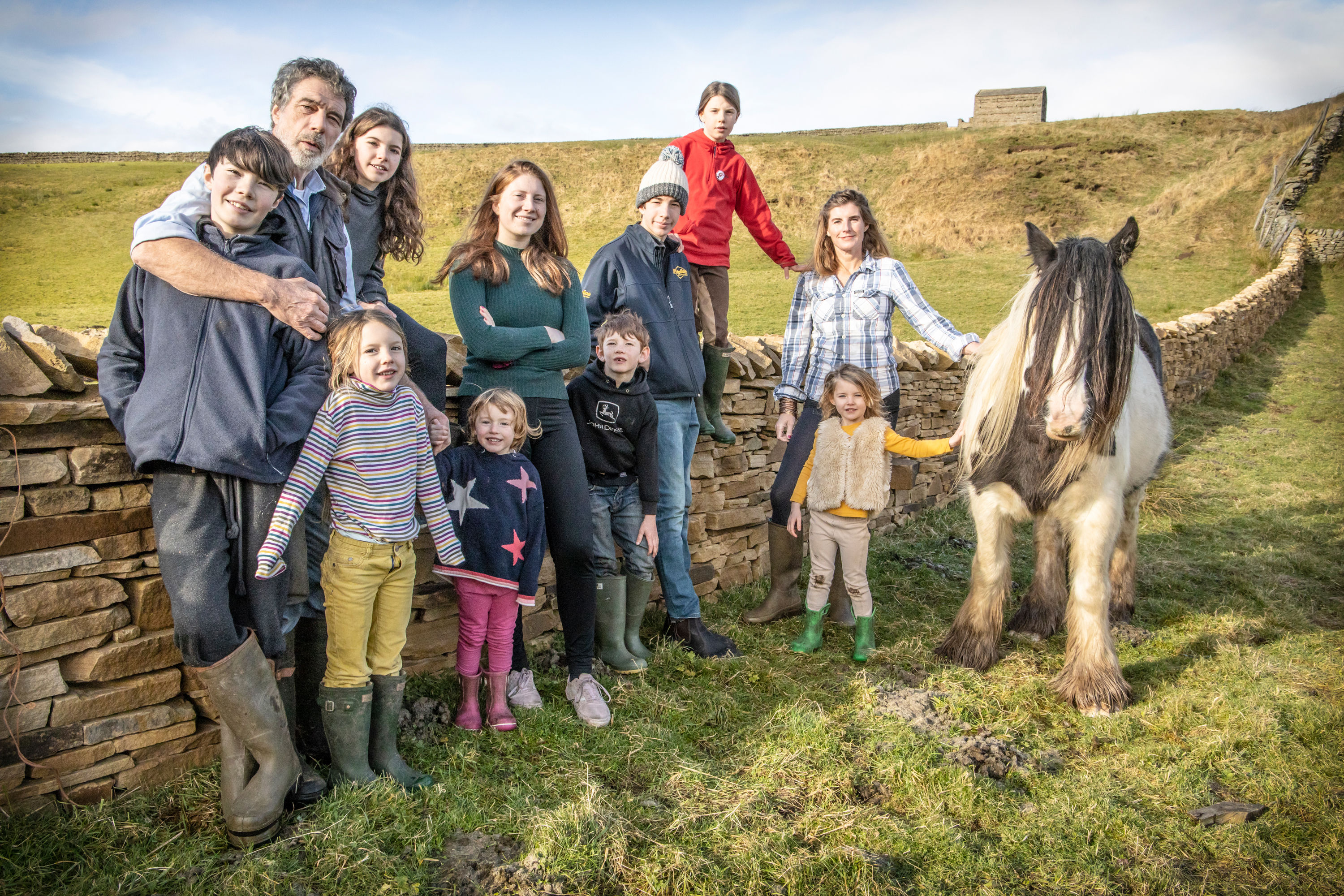 They said: : "With the TV show and the books we've always aimed to show the reality of life on the farm, and just like any marriage we have our stresses and strains, coupled with all the complexities of what we do on the farm and bringing up nine kids.

"We're a normal family and we've never said our marriage is perfect.

"Unfortunately the constant intrusion into our lives from the media has amplified a rocky patch that we're going through.

"We ask that the media respect our privacy as we work through this."

Their comments come after The Sun revealed Amanda, 47,has been spending nights away from the family home while her new book hails the ­virtues of domestic life.

Millions who watch their weekly rural dramas on Channel 5’s hit docuseries Our Yorkshire Farm will have had no idea about their secret marital pain.

Sources say Clive, 66, is “desperate” to repair their relationship while Amanda spends time away from the family home.

A close family friend said: “It’s incredibly sad. Amanda and Clive are two hugely popular figures here in the Dales, and no one saw this coming.

“Clive loves Amanda to bits and adores her, and fears the marriage may be failing even though he desperately doesn’t want it to. He fears they will divorce.

“He reckons the image of them playing happy families is a load of rubbish. He thinks this will be the last series they film together, and now it’s about looking after the kids and putting them first.

“He wants them to stay together for Christmas and then, unfortunately for him, the decision is very much in Amanda’s hands. He will do as he’s told.”

The pair shot to fame in 2011 after appearing on ITV series The Dales with Ade Edmondson. They were also ­featured on Julia Bradbury’s Coast to Coast, and New Lives In The Wild with Ben Fogle.

Amanda has also released a series of Yorkshire Shepherdess books, with the first out in 2014.

And in 2018 the couple got their own show, which has since become one of Channel 5’s biggest hits.

The couple, known as the “Kardashians of the Countryside”, have gained millions of fans glued to the goings-on at Ravenseat Farm. The family largely shun modern technology, encouraging their kids to play in the great outdoors. 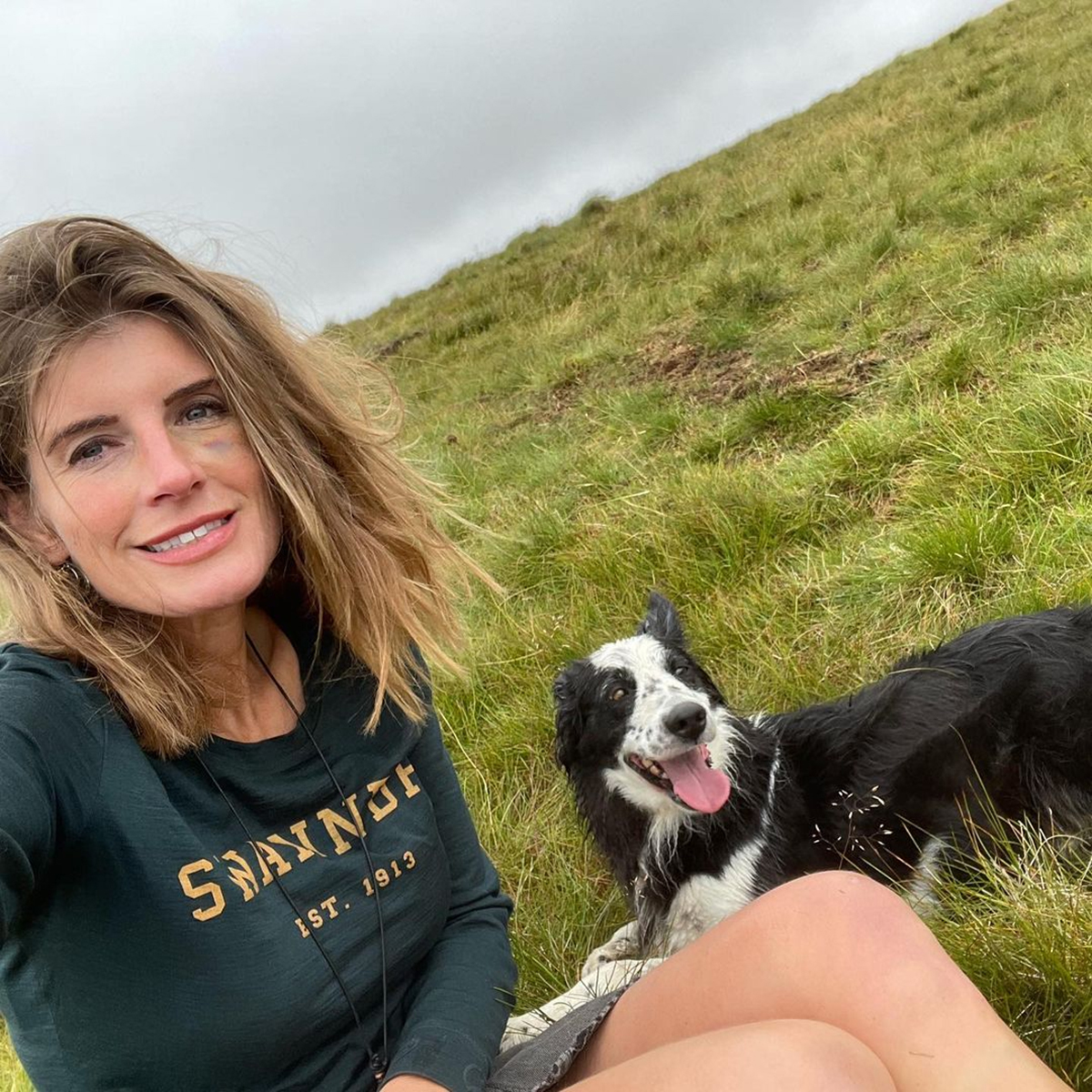