In the first trailer for the new series, Jamie Fraser (played by Sam Heughan) and his wife Claire (Caitriona Balfe) can be seen fearing the worst as they prepare for the American Civil War. And, it looks as though the much-loved couple could be split once more.

Fans of Outlander know Jamie and Claire were separated from one another at the end of season two as the highlander was feared dead in the battle of Culloden.

He also wanted to make sure his wife and unborn baby were safe in case the Scots lost the battle.

Claire returned to her own time where she reunited with Frank Randall (Tobias Menzies), moved to Boston and gave birth to daughter Brianna (Sophie Skelton).

It was only after Frank had died did Claire return to the 17th Century to reunite with Jamie. 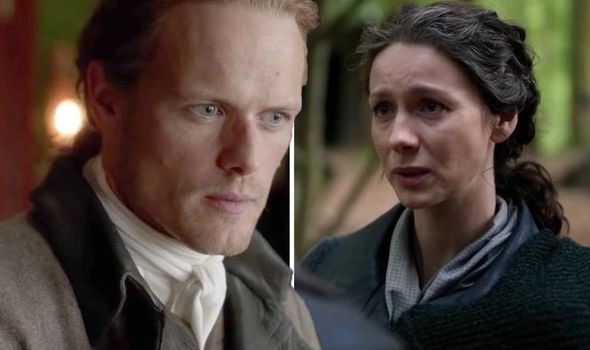 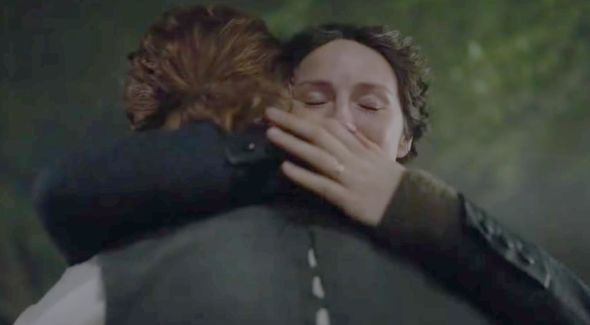 Now, living at Fraser’s Ridge in North Carolina together, the pair finally seem to be happy.

However with the American Civil War fast approaching and their daughter Brianna and grandchild Jemmy now with them, fear is building about their safety.

Could Jamie be left heartbroken as his family return to the future to protect themselves?

In the trailer, he told his wife: “When this war you told me about eventually comes, it would be safer in your time.” 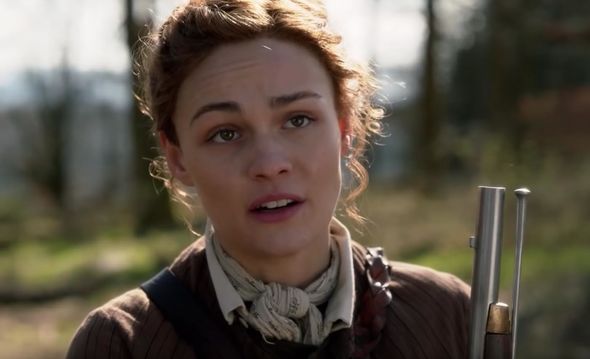 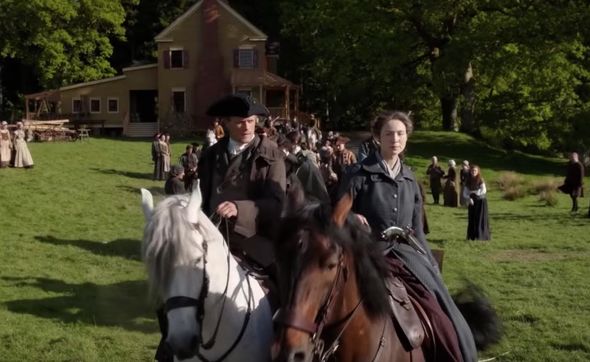 Claire was later seen promising Jamie: “I’ll do what needs to be done.”

Towards the end of the trailer, she whispers: “It’s safer in the future. It’s time.”

It’s unlikely Claire would ever leave Jamie unless there were no other option but with Brianna insisting she wants to stay in the past, she could be forced to take drastic action.

There’s also the issue of whether the Frasers would be able to return to the past again once the Civil War is over.

Elsewhere in the trailer, there seems to be trouble in paradise for Brianna and Roger MacKenzie (Richard Rankin).

The pair can be seen arguing over their lives in North Carolina despite only just reconciling following baby Jemmy’s birth.

Will Roger abandon his family and return to the future without Brianna?

It certainly seems like the cowardly kind of thing Roger would do, especially if Brianna doesn’t do what he wants.

“So we’ve done very modest ageing, but people are really going to see a difference from this season to the first season.”

Sam did add he’ll be ageing his character over a few more series.

“We have to, hopefully, span another three or four seasons,” he said.

“So we don’t want to start giving Jamie a walking stick just yet, but, yeah, he’s getting older and maybe not as tempestuous or quick to fly off the handle.”