Outlander has seen an incredible amount of success throughout its four seasons so far.

This year will see the arrival of Jamie Fraser (played by Sam Heughan) in season five, after what feels like an extended hiatus.

Luckily the show has a lot of material to work off of, as it closely follows the Outlander book franchise written by Diane Gabaldon.

There’s plenty to follow, as Diane is set to release her ninth book of the franchise.

However, with Outlander’s fifth season on its way, and a sixth already commissioned, the show is at risk of eventually running out of material to adapt.

This closely mirrors Game of Thrones, whose TV show eventually caught up with and overtook its source material – forcing it to plan out the rest of the story.

This is firmly on the minds of Outlander producer, Toni Graphia, as she recently revealed to Digital Spy.

“So when I see Diane, I always tease her that we’re going to try to catch up to her.

“We probably never will, but I like pretending it’s a bit of a horse-race, where we’re nipping at her heels.” 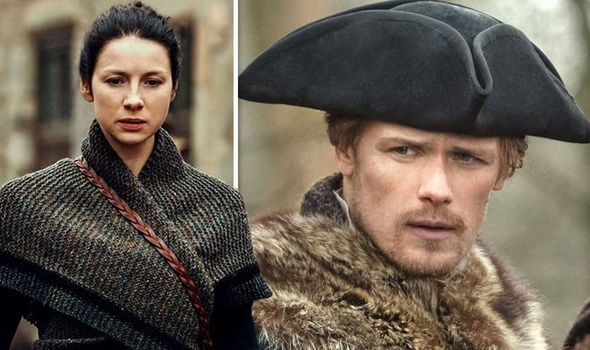 But on whether Diane feels any pressure on finishing the books, Toni explained Diane has a set number of novels in her mind.

She went on to say Diane will do “like 10 books” overall – however Toni added it wouldn’t surprise her if Diane kept writing.

The actress posted an image of the cat with a damning caption. 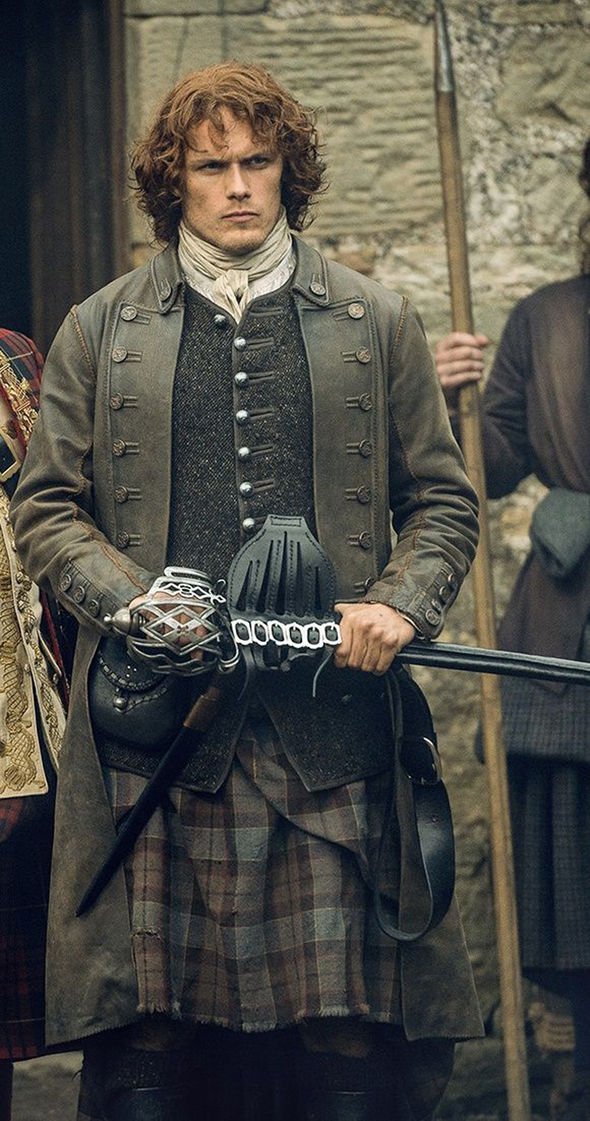 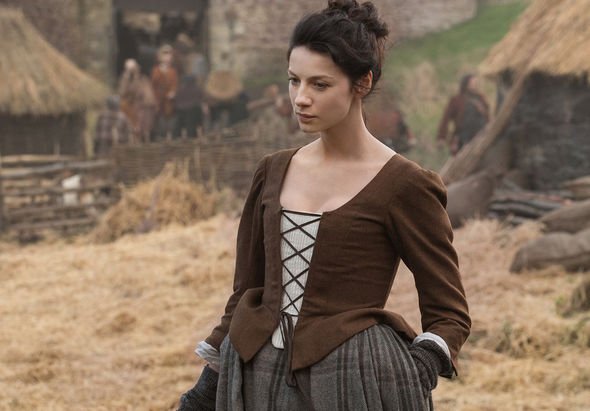 Much to the fans’ dismay, she wrote: “Nope. Not going back to work.”

She even mentioned her colleague and on-screen husband Sam.

Fortunately for viewers, it does seem like the fan-favourite will return to the show this year.

Outlander season five is expected to return to STARZ and Amazon Prime Video later this year.