Sam Heughan has worked opposite Claire Fraser star Caitriona Balfe since Outlander first aired in 2014 and over the years, the pair have formed a close relationship. As they prepare to return to set to film the show’s sixth season, actor Sam has spoken about what it’s like working with Caitriona and what they get up to when they’re not shooting.

He explained:”She is intellectual, she is extremely intelligent but very giving and she’s always very caring as well. I’m so lucky.”

Referencing their audition and first shoot together, he remarked: “We did click I guess from the start, to be able to trust each other and have each other’s back has been the most important part of this.”

But it’s not just on-set where they have each other’s back as Sam explained they are always in contact with one another. 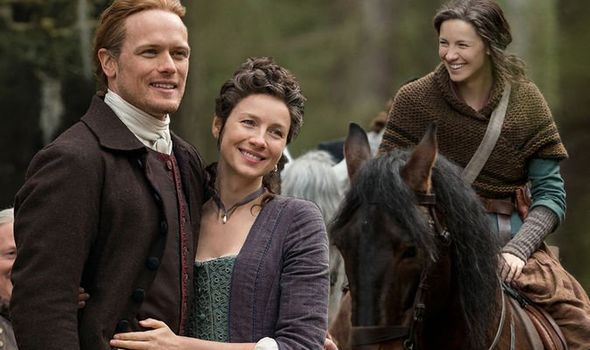 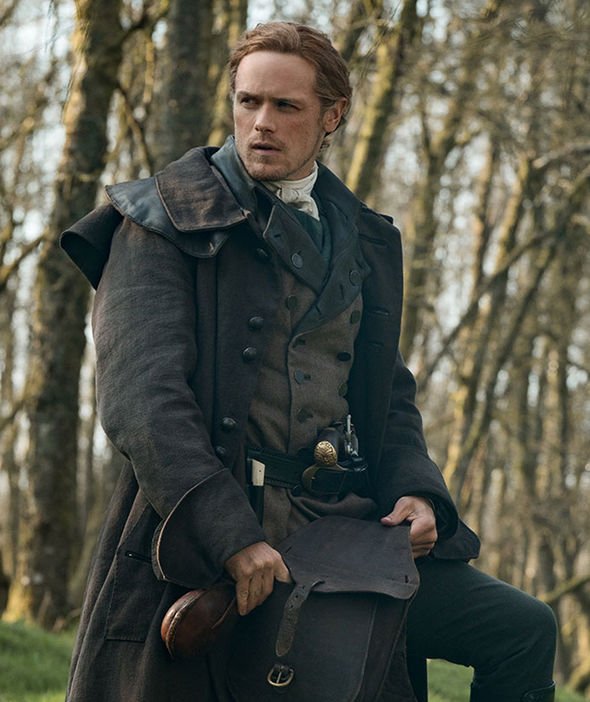 “There’s always a weird time when we go away and we’re not shooting Outlander, we leave and we’re always in contact,” Sam shared.

However, he added they “tip toe” around each other when they do get back on set.

“That first day back at work, it’s like we’re tip toeing or shy of each other then we fall back into our routine,” he told Gold Derby. 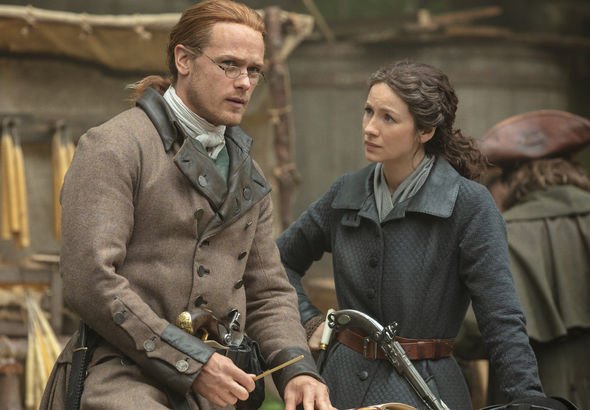 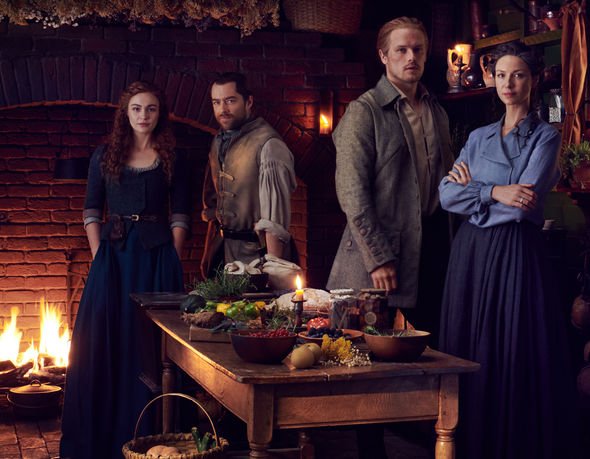 “She drives and she pushes hard and she’s very thorough as well.

“I couldn’t be more thankful for such a good co-star.”

Caitriona and Sam’s characters, Claire and Jamie Fraser, will certainly have to support one another and have each other’s back when the show returns.

Claire will no doubt still be suffering after she was sexually assaulted in the season five finale and will need Jamie to lean on.

Furthermore, it sounds like there will be plenty for the Fraser family to deal with.

Sam has hinted there will be conflict in other states as he recently told Town and Country: “I don’t know if I can say this, but we may be dealing with those differences between Lowlander Scots and Highlanders in the states in the new season, so that should be interesting.”

But they could also have to deal with other time travellers.

Fans saw Claire come face-to-face with Wendigo Donner (Brennan Martin), who was part of the Mohawk Five, in the season five finale.

Wendigo travelled back in time with Otter Tooth – who previously appeared in a vision to Claire – to try to prevent the genocide of Native Americans.

Could Wendigo make trouble for the Frasers and bring attention to Claire’s time travelling abilities thus putting her life in danger?