Outlander fans have been trying to solve the mystery of Jamie Fraser’s (played by Sam Heughan) ghost appearing in 1946 ever since the first episode of the show. However, did Claire Randall (Caitriona Balfe) give a huge clue already about this when Frank Randall (Tobias Menzies) asked her? Here’s everything you need to know about this theory.

Way back in episode one of Outlander, viewers were shocked to see the ghost of a Highlander peering outside of Claire’s window.

Dressed traditionally, he gave Frank a scare as he disappeared into the air when he confronted him.

The mysterious moment has plagued viewers since about what this could mean about Jamie and Claire’s future.

There are some things which have been revealed, including how the ghost is definitely Jamie. 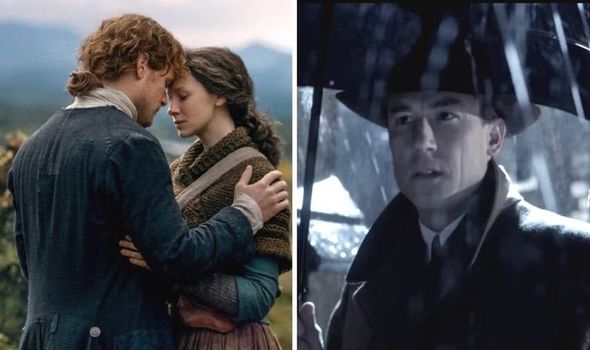 As well as this, author Diana Gabaldon has confirmed he is around 25-years-old and is definitely in ghost form.

However, the answer to the mystery of his connection to Claire could be hidden in her response to the moment.

Viewers will remember how when Frank asked her if she knew the man, she said it could have been a man she knew from her time as a nurse.

Frank asked her if she had any Scots in her charge during her time working during the war. 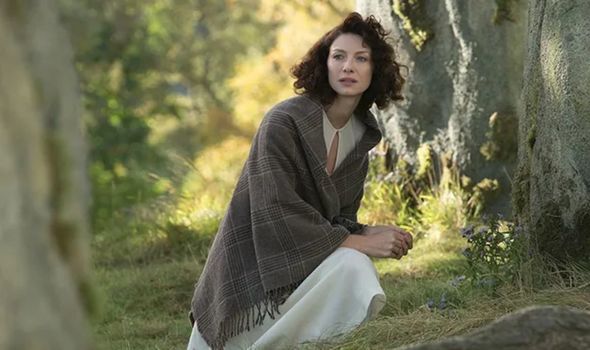 Claire explained: “Yes, quite a few. There was one in particular.

“He was a piper in the Third Seaforths. He couldn’t stand being stuck with a needle.”

Some fans think this might mean Jamie had appeared to her before in her life. 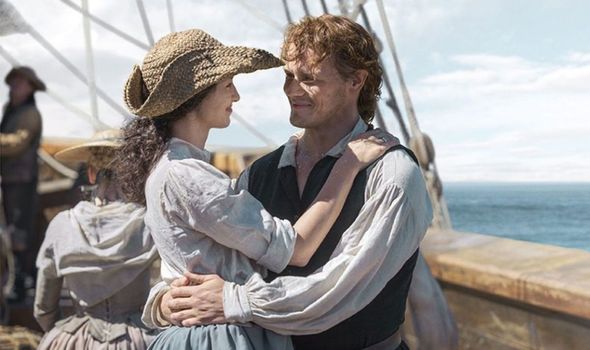 Fan Popcornnlust wrote: “When Frank returns to the room after he’s seen the ghost he asks Claire if she nursed someone during the war who is now looking for her.

“Claire said that there was a Scottish man who was afraid of needles.

“In season three we see Jamie being afraid of the shot Claire gave him, and the one penicillin shot Claire asks him to do but he can’t.

“Seeing that figure, who we know it’s indeed Jamie, watching Claire longingly, and the way he disappeared gave me chills.”

The comparison could be deliberate on Gabaldon’s part as fans know she has teased the truth about Jamie’s ghost will only be revealed at the end of her novels.

Of course, there are some issues with this theory which fans will have noticed.

One of these is whether Claire would have recognised Jamie as soon as she saw him again. 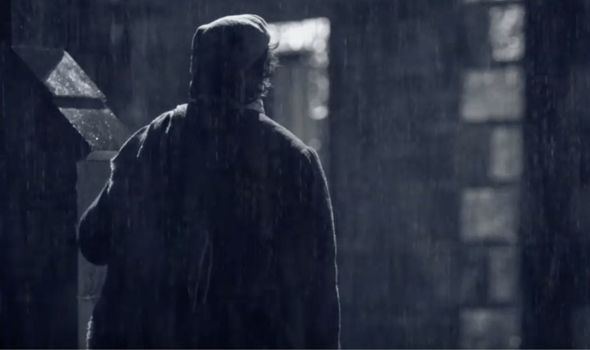 Another is about how Jamie would have been able to be in this era as he cannot time travel.

Other viewers pointed this out, including Ladybirdgirl who wrote: “Well in that scene Claire obviously isn’t talking about Jamie as he never fought in WW2.

“It’s just a callback Diana put in and honestly it’s not unreasonable for Jamie to be wary of needles given the era. It’s a planned coincidence.”

This all means it seems like viewers will just have to wait and see what the real story about all of this is.

Outlander seasons 1-5 are available to stream on Netflix now.