RETIRED footballer Paul Merson broke down in tears on today's Good Morning Britain after reliving the darkest moment of his gambling addiction.

The former England striker became emotional when Susanna Reid read an extract from his new memoir, Hooked, in which he begged for help from his illness.

During the first lockdown, the striker had written a note in which he said he hated himself and urged God to help free him from his addiction so he could support his family financially.

It read: "I need to stop gambling. I love my wife and kids and I'm so happy with them. When I was in Orlando with my wife and two little children it was the happiest I have been in years cos I wasn't gambling, I hate myself when I gamble! I hate it.

"Please help me God. I need to pay everyone back and get my wife and kids a house. God help me."

Hearing his heartfelt words read back to him moved him to tears. Composing himself in the GMB studio, Paul said: "It is sad. In lockdown it was scary, you're watching it and my brain was telling me I've saved enough money to get a deposit for a house, to get us out of rented accommodation, and watching the news… as an addict I have to keep on watching stuff, and the news was blowing my mind.

"Addiction talks to ya, and it's like 'we're not getting out of this. we'll be in lockdown forever, this is it. We need a house and the only way we're going to do that is chasing the money'. I lost everything."

The England sensation recently told the Daily Mail that at the height of his football career in the 1990s, his drinking, drug and gambling addictions spiralled out of control as he would "go all in" – saying he even spent most of the day his then-wife Lorraine was in labour with their first child in the bookies.

"I didn’t stop until, eventually, I’d lost everything I’d ever had – close to £7 million, including houses, cars, marriages, my entire pension and my self-respect," he wrote.

Merson says he first started drinking heavily at 18 while playing on loan for Brentford, saying booze was "like a ticket to a different world" for him as he'd suffered "crippling anxiety" throughout his childhood – and only "felt safe" on the pitch.

By the time Arsenal won the league in 1989, Merson says his drinking had become "really serious", making his relationship with fiancee Lorraine "volatile".

Even on his wedding night in the summer of 1990, Merson admits to being in a "foul mood" and "consumed with overwhelming self-hatred" because he'd lost thousands betting on a World Cup match.

After that, he says "everything started to snowball" as his gambling addiction became out of control, before turning to cocaine for the first time in February 1994.

By that November, he had spent "way, way more than" £2,000 on cocaine and says he was "in crisis", as he says he was "snorting until I was driven to the brink of madness".

"I started going to an all-night pub in Smithfield Market. Drinking on my own and snorting in the toilets. I’d hail a black cab at 8am to take me up to training and even have a couple of big hits sitting in the back," he told the Mail.

"I had bookies chasing me, dealers chasing me. I settled one cocaine debt by handing over my Arsenal blazer and reporting it stolen. Paranoia took over. I was convinced someone was hunting me down."

His then-wife Lorraine intervened and called Arsenal manager George Graham, and the club and the Professional Footballers’ Association arranged for him to go to rehabilitation.

But after staying clean for three years, Merson says he relapsed into boozing and gambling after transferring to Middlesborough, where he shared a house with "fellow alcoholic" Paul Gascoigne.

He would binge tens of thousands of pounds on single bets, and would try to claw the money back with even bigger ones when he lost.

The addiction made him "secretive, defensive and irritable beyond belief" he says, which was ultimately the final straw in both his first and second marriages.

"Everything I won in my football career came while I was at the height of my addiction," he said.

"I could never live in the moment and enjoy the team’s achievements. I only thought about what it all meant for drinking and gambling."

Merson says he hasn't touched cocaine for 27 years, and hasn't had a drop of alcohol for two years as he continues to attend Alcoholics Anonymous meetings. 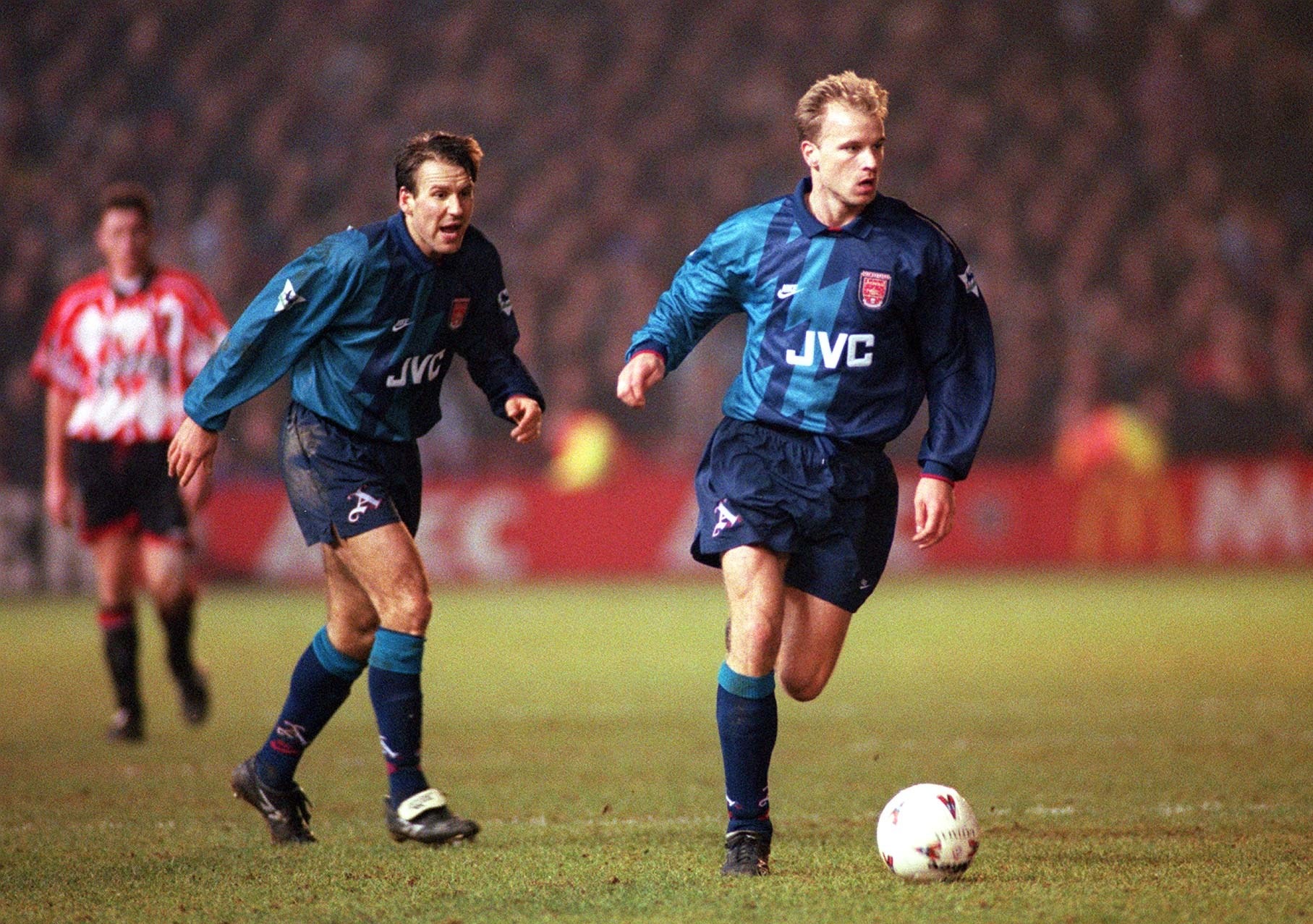