PETER Andre sulked that he looked "like a clown" after daughter Princess gave his wardrobe an overhaul.

The dad-of-four entrusted the 13-year-old to buy him five new outfits – and it's fair to say the results were mixed. 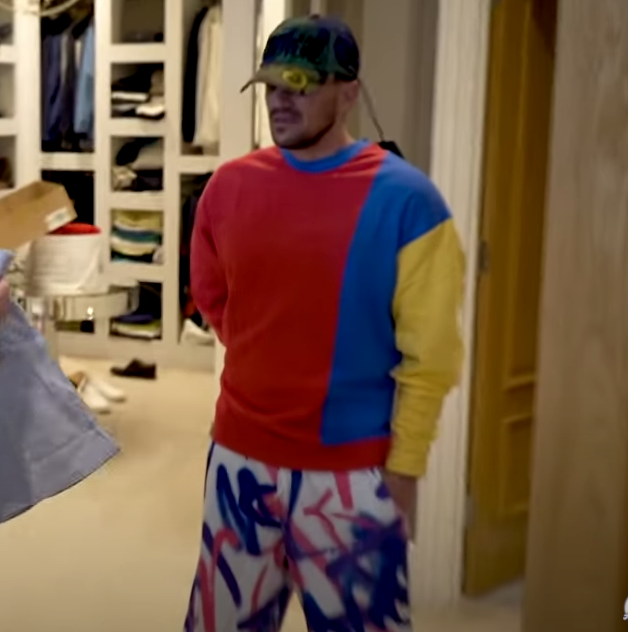 In the latest The Andres YouTube video, Peter said: "This week I thought we'd do something a little different, and I asked my daughter to do an online shop for me.

"Spring is coming so no more hoodies, no more trackies, I want some nice outfits."

First up was a trendy double denim number which Peter rated a respectable six-and-a-half out of 10.

It was followed by a pale blue shorts and T-shirt combo, which failed to impress, and a smart white shirt and dark jean pairing that got Peter's seal of approval. 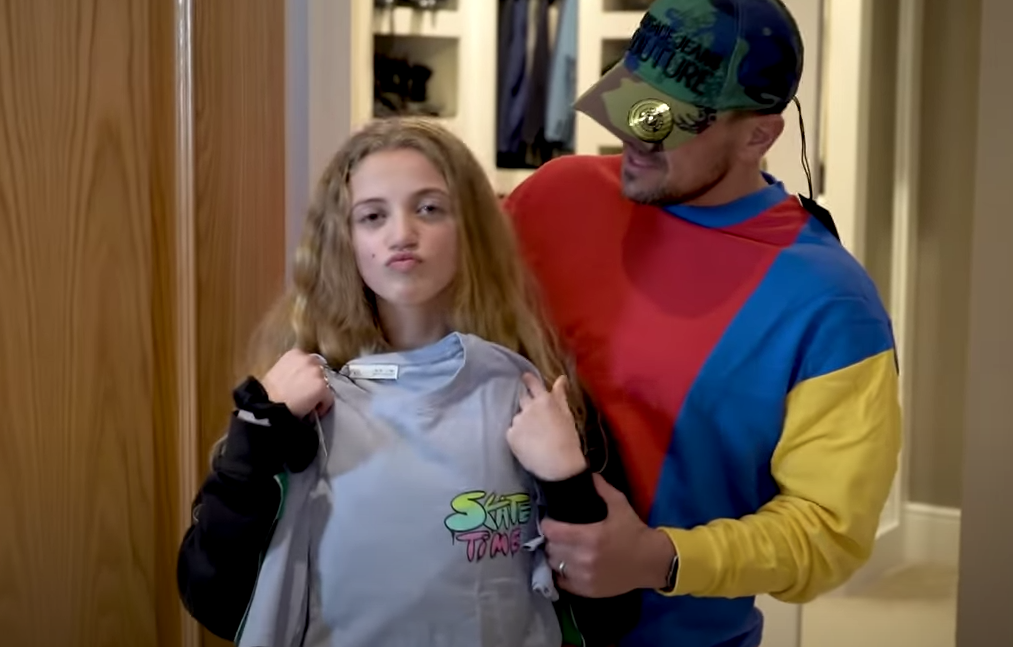 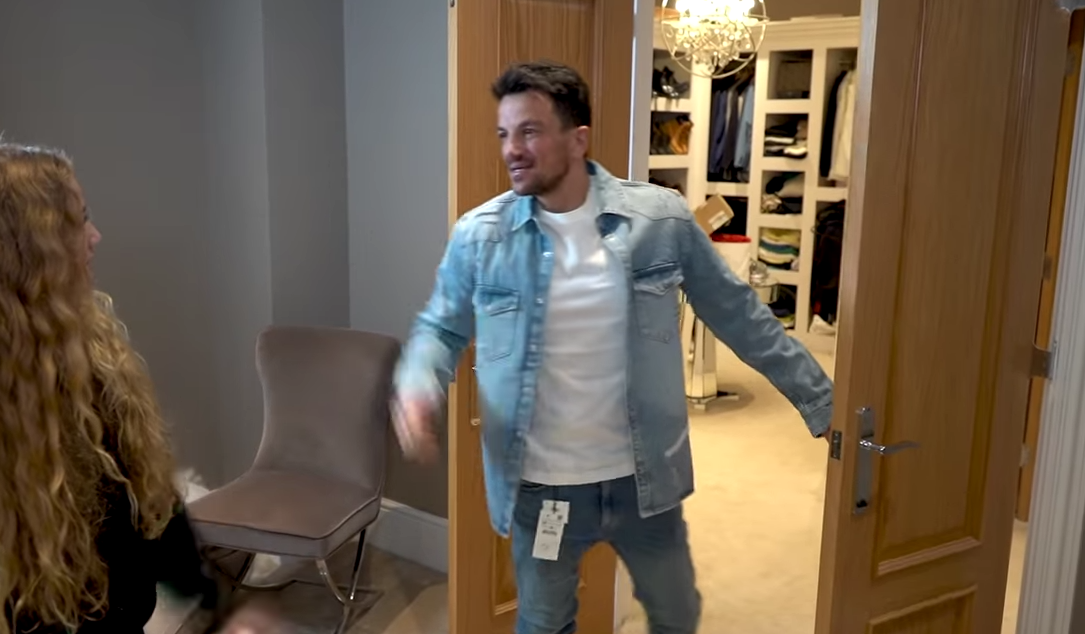 However, the best was saved until last.

Peter emerged from his closet in an outfit that would have made the Fresh Prince of Bel Air proud in the early 90s.

He said: "I look ridiculous. I'm not keeping this. 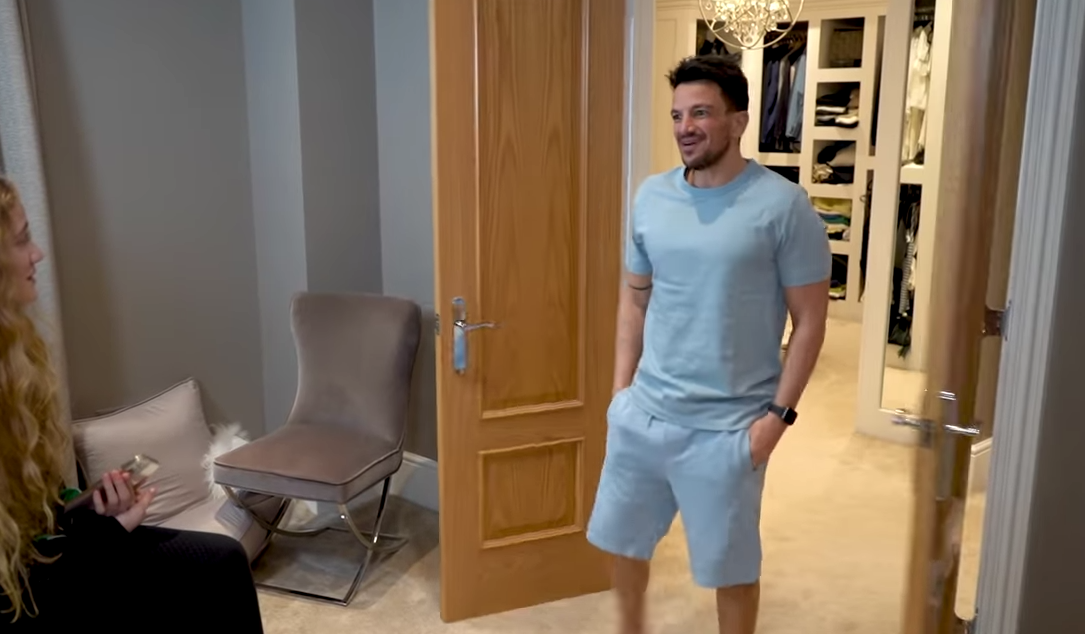 But Princess disagreed and shot back: "That's actually my favourite one."

"Are you off your tree? I look like a clown," replied Peter.

After he cooled off, he admitted Princess did a good job all in all, but it doesn't look like he'll be repeating the experiment in a hurry.