PETER Andre's wife Emily has revealed a secret room in their housewhere she stashes things she doesn't want him to see.

The 31-year-old doctor explained: "This is my domain" before showing fans the things "Pete doesn't know about". 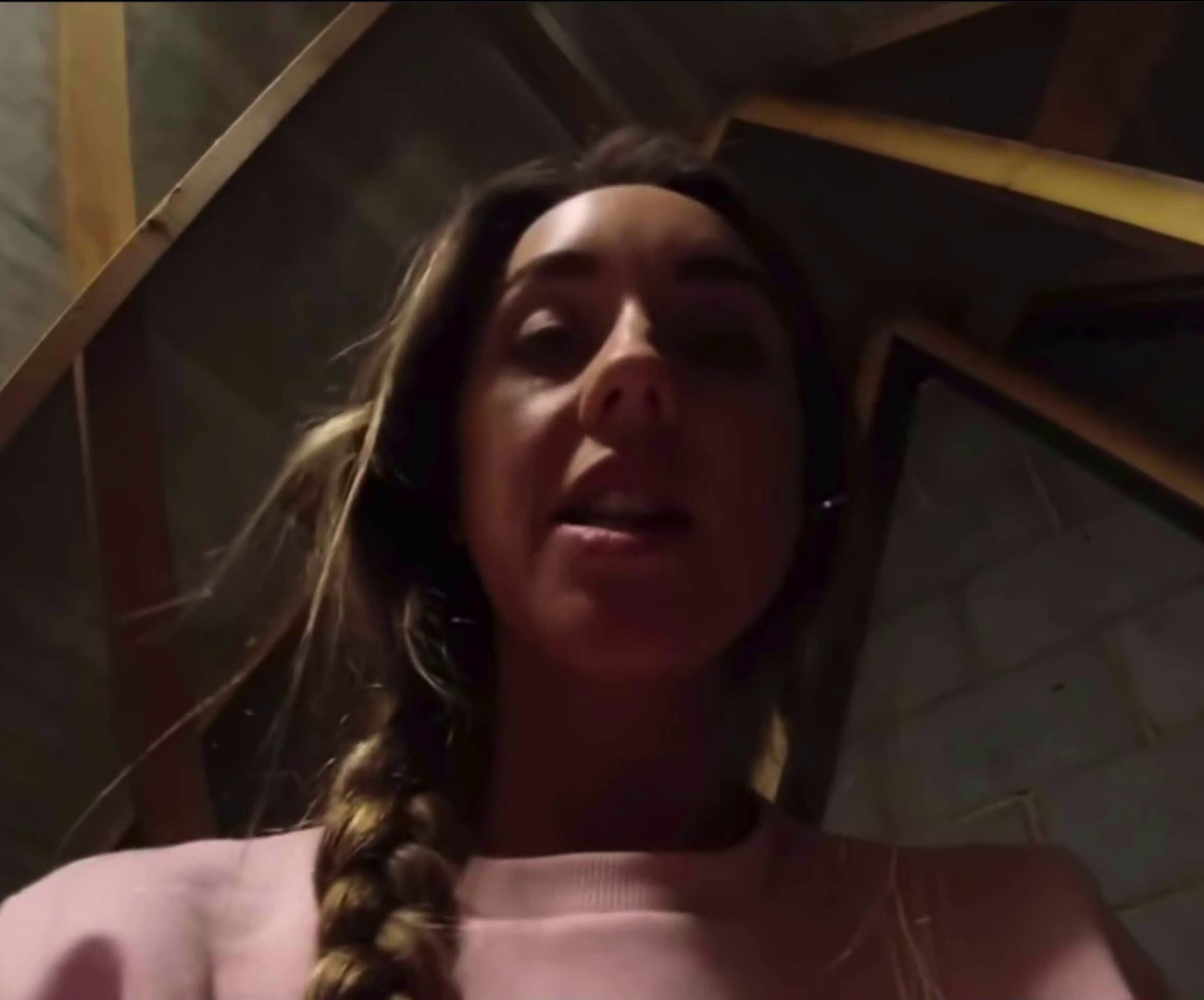 The couple revealed that an until-now unseen hatch in the ceiling above their home gym led to a little loft room in their roof.

The pair got out the ladder to so Emily could climb into it and retrieve the family's Christmas decorations.

But Peter wasn't allowed in, staying at the bottom of the ladder while Emily showed viewers of their YouTube show around.

She said: "It looks like a mess but it is actually organised. This is the bit Pete doesn't know about – high chairs, baby rucksack, baby toys." 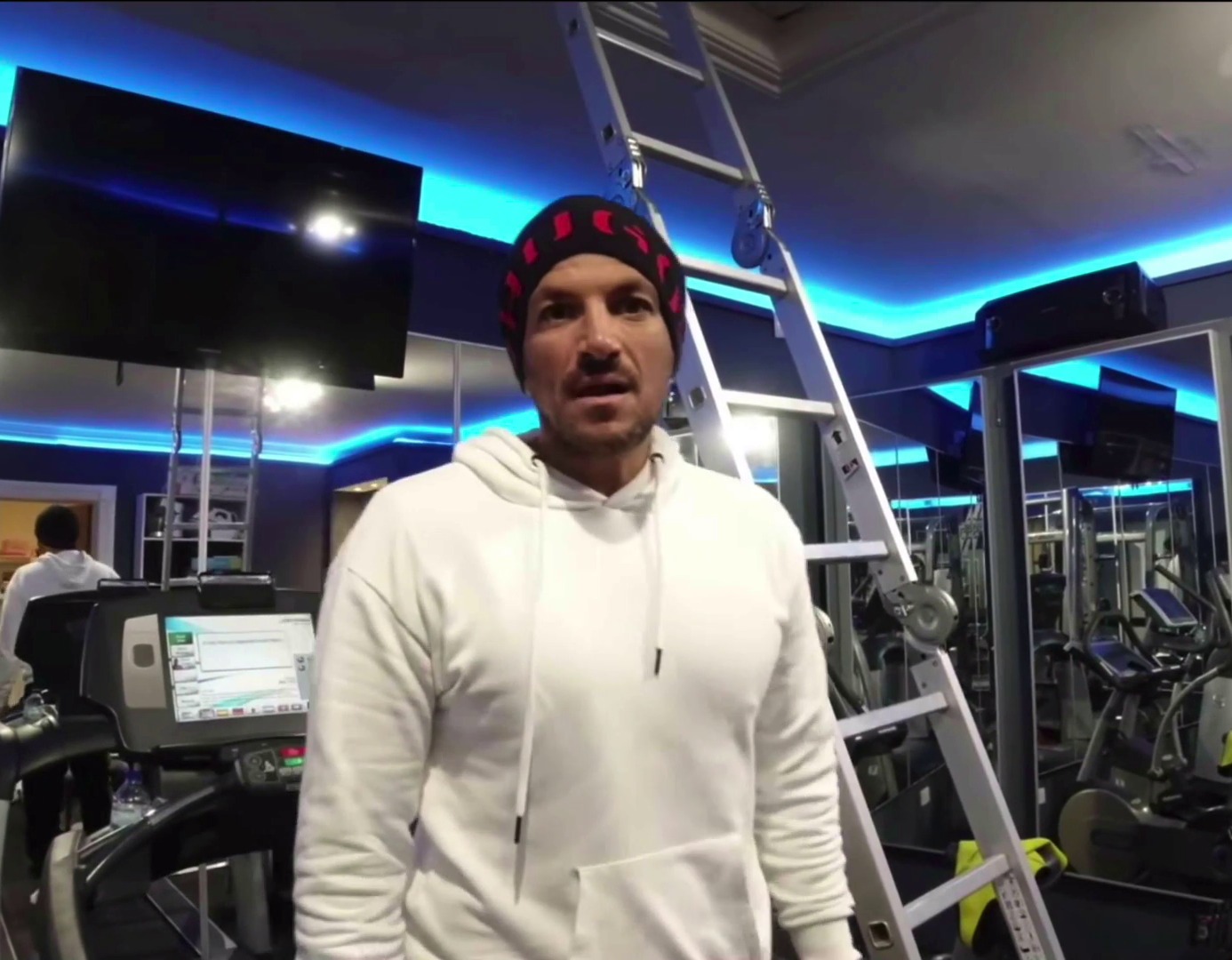 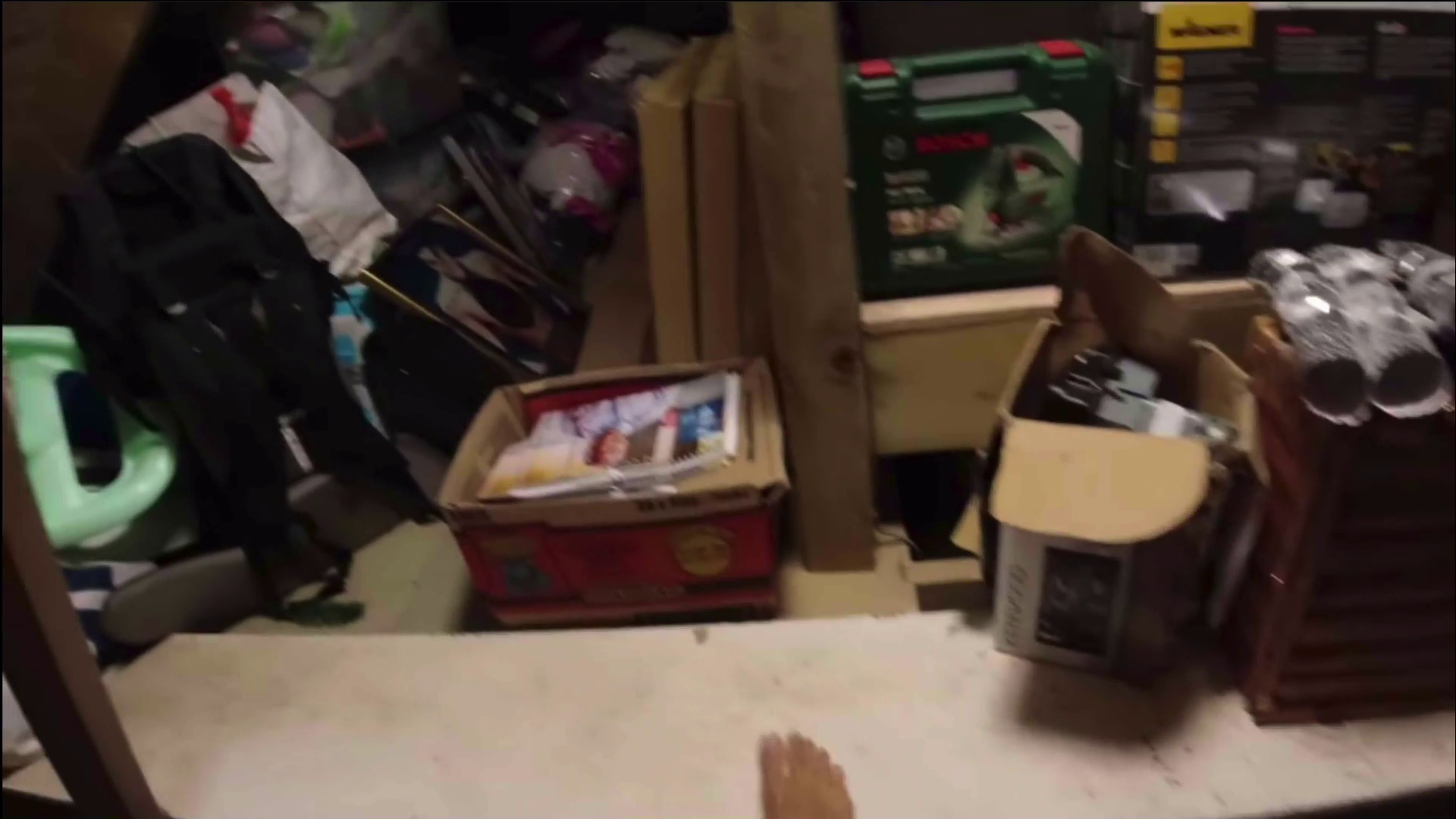 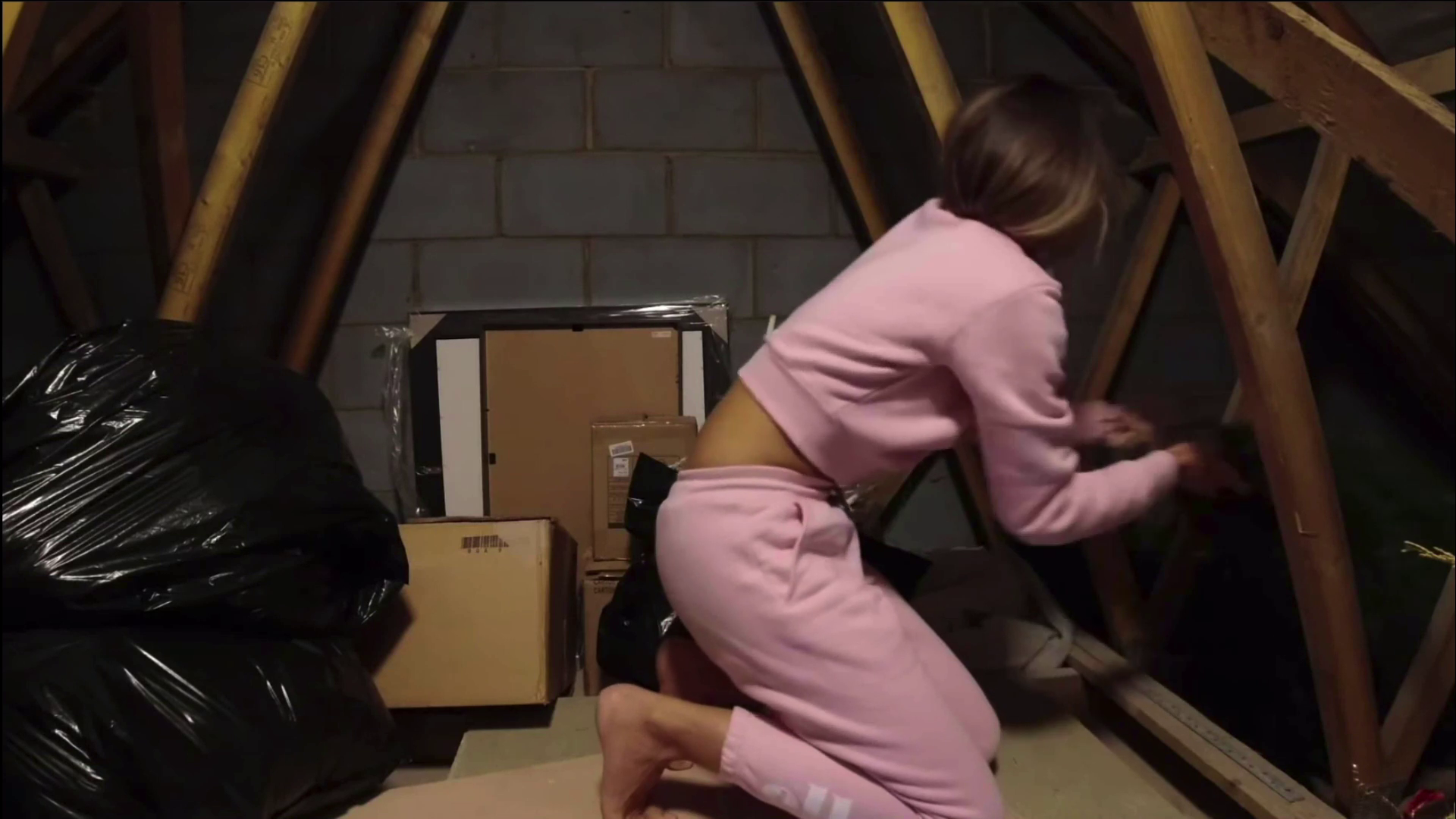 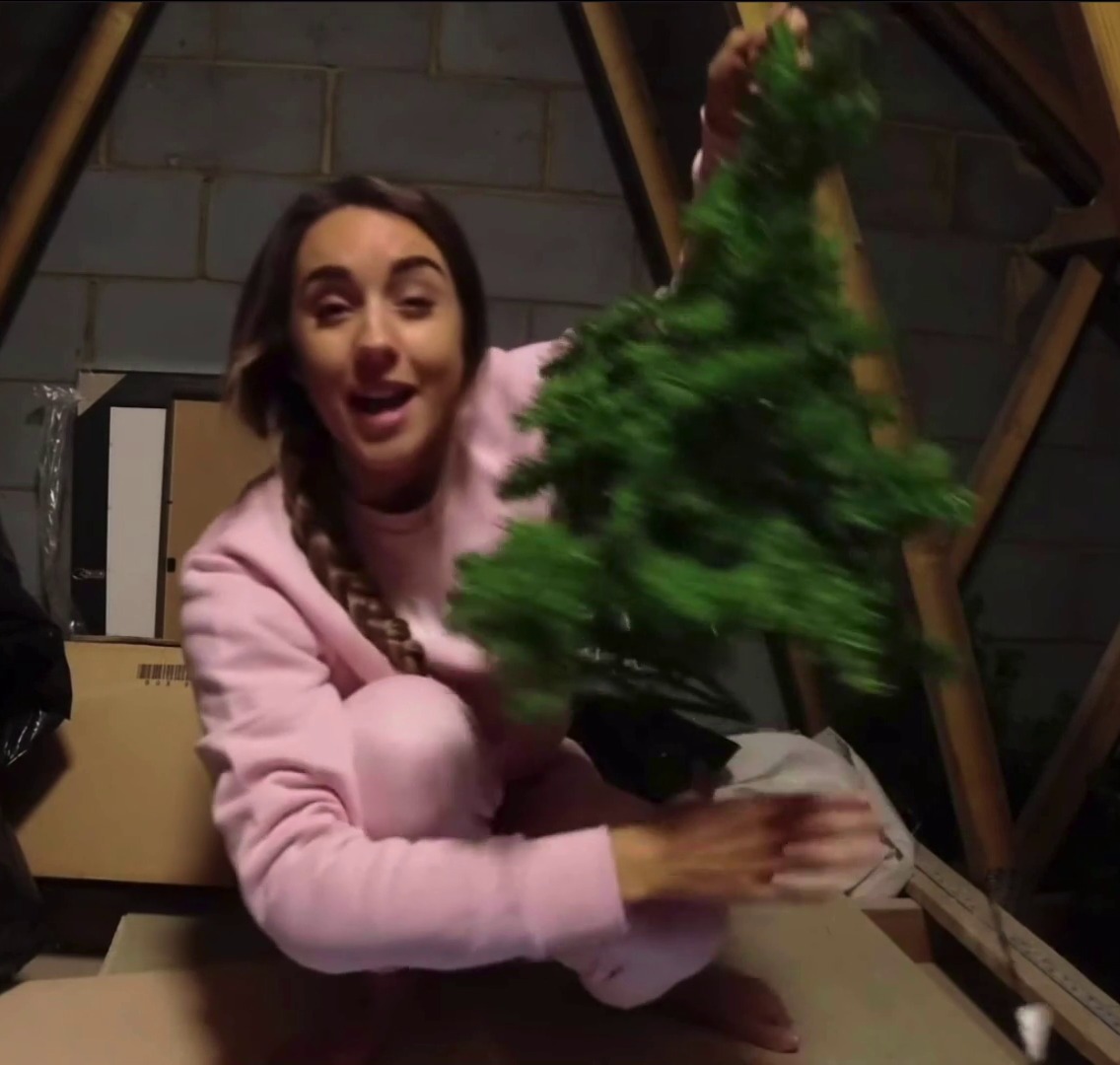 Emily earlier told viewers: "It's my domain. If Pete goes there he'll just throw things everywhere. I've got more baby clothes than you've ever seen up there."

The pair have spoken about having another baby and have even mentioned they could begin trying after Christmas.

“Ironically lockdown has brought us both closer together and so we’ll have more of a chance."

He and Emily already have two young children – Theo and Amelia – and he also has two teenagers – Junior and Princess – with ex-wife Katie Price.