Phillip Schofield has deleted his Twitter app, despite having an impressive 4.4million followers, after having had enough of the trolls.

Admitting he wants ‘no part of it’, the presenter labelled the platform a ‘cesspit’ with ‘vile and disgusting’ trolls.

Speaking in a discussion on This Morning today about Elon Musk’s Twitter takeover, the host revealed that he no longer had the app on his phone, although his account was still active.

Elon, who already runs SpaceX, Tesla and is involved with Neuralink and The Boring Company, reached an agreement to buy the platform for $44billion (£34.5billion).

He claims he wants to champion ‘free speech’ on Twitter and ‘unlock’ its potential by ‘defeating the spam bots, and authenticating all humans’.

Considering the suggestion that all Twitter users may have to be verified, Phil stated: ‘There’s the side of the argument where, if you’re going to say something, make sure you can back it up with your own name. 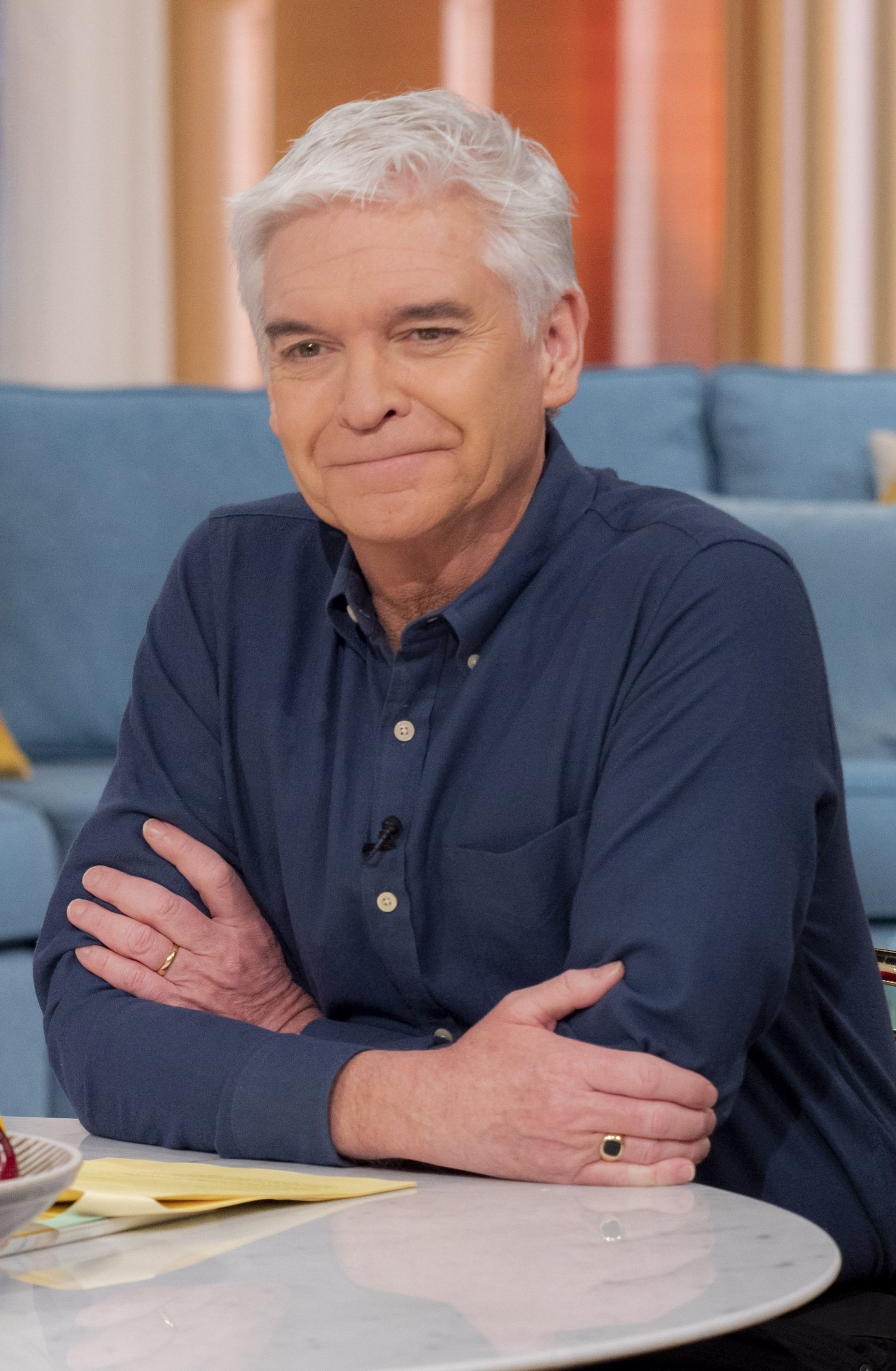 ‘If that isn’t the case, then it could become even more of a cesspit than it already is.’

Phil’s last tweet was sent in December last year, and the 60-year-old appears to be far more active on Instagram, but does have comments on his photos turned off.

Phil is just the latest star to join in the Twitter debate, as earlier today The Good Place star Jameela Jamil announced she had quit the platform as Elon took over the site.

‘I would like this to be my what lies here as my last tweet. Just really *any* excuse to show pics of Barold.’

She continued: ‘I fear this free speech bid is going to help this hell platform reach its final form of totally lawless hate, bigotry, and misogyny. Best of luck.’

In an earlier tweet, Jameela had joked that she would leave the site and ‘stop being a complete menace’ when Musk takes over, joking it’s a ‘win win for you all’.

This Morning airs weekdays from 10am on ITV.