PIERS Morgan cheekily scolded his Good Morning Britain co-star Ranvir Singh for coughing on air after she choked on her energy drink.

The presenter paused his interview with Dr Hilary Jones about Boris Johnson's address to the nation last night after Ranvir was heard spluttering in the background. 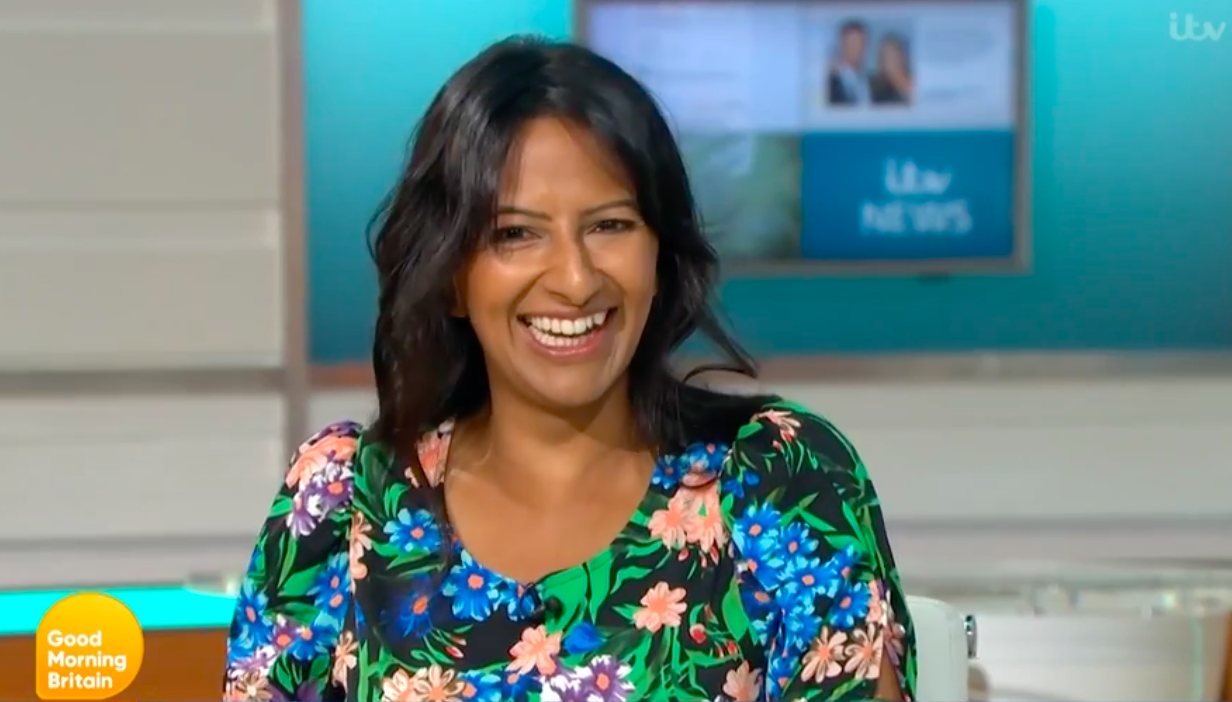 Dr Hilary said: "The restrictions that have been imposed yesterday don't seem to go quite far enough. They haven't changed very much at all. The rule of six is an odd one, I've been saying this for days… If six people meet up then five people can go meet five people…."

"Ranvir, but your cough could be somebody else's death knell according to the Prime Minister.

"We need clarification that it was a choke rather than a cough." 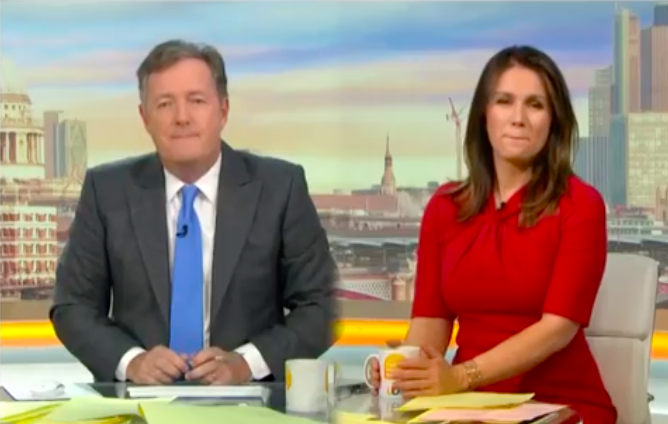 Piers was referring to a line from Boris Johnson's speech last night as he warned the nation "your cough could be someone else's death knell" as he begged the country to pull together to defeat the virus.

Ranvir laughed off the moment as she admitted: "Sorry, I drank my Berocca too quickly."

Earlier in the show, Piers mocked Ranvir for her recent interview with Women's Own in which she praised him for "bringing out the best in people".

He started reading out quotes from the magazine article to embarrass Ranvir, who apologised to the GMB team for making it all about him.

She's busy preparing to make her debut on Strictly Come Dancing, but admits being anxious as she waits to find out who her partner is.

The BBC is set to film its launch episode on October 12, with the first live show planned for October 24.