PIERS Morgan fans all had the same complain after he shared a rare look inside his £4m London home.

The controversial journalist, 56, shocked his fans with a snap of inside his living room. 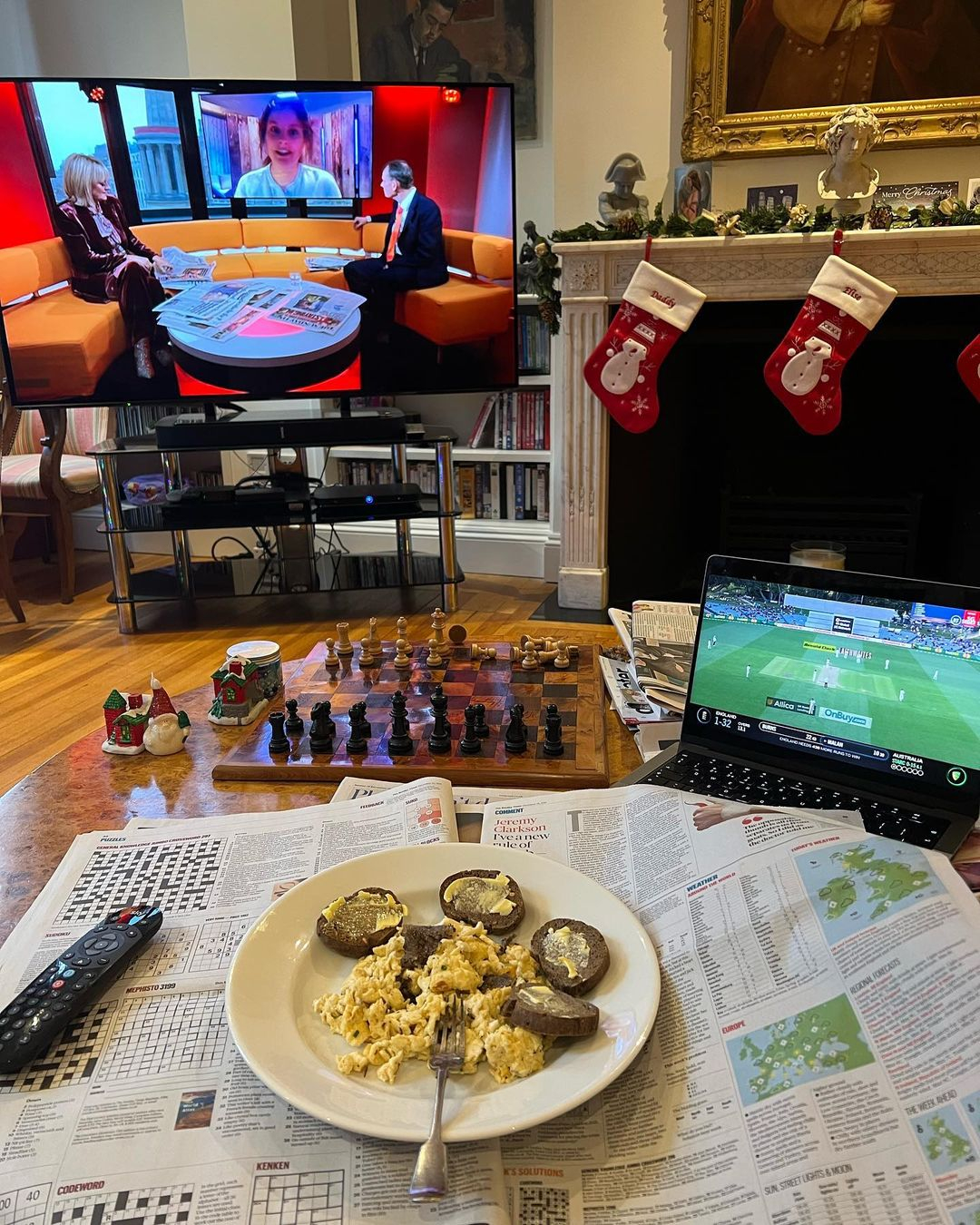 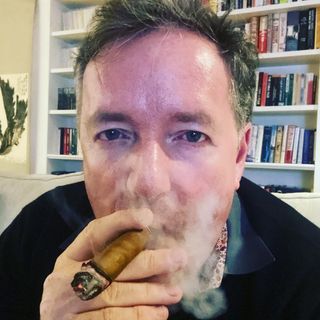 The former GMB presenter started his morning with scrambled eggs and truffle while watching the Andrew Marr show on his TV, and The Ashes on his laptop.

He also had a quick read of the sunday papers in his cosy front room.

But many fans rushed to the comments section to question his choice of furniture on display.

One said: "Perfect, although that TV stand is a shocker for that TV 😂."

A second wrote: "That tv stand needs to go."

"No way do you have THAT telly stand, Piers. For shame," a fourth chimed in.

Meanwhile a fifth was impressed with his choice and said: "Keeping it real with the Argos TV stand. Fine choice Piers 👌🏻."

The former Britain's Got Talent judge bought the property from his father-in-law George Walden, the former Tory MP, for £4m.

Based on a pretty tree-lined street, Piers' Georgian home includes many lovely features including French windows that lead onto a private balcony – perfect for alfresco dining.

It comes after Piers "threw up" as he slammed Strictly stars for crying during the finale.

Last night EastEnders actress Rose Ayling-Ellis was crowned winner of the 19th series and got her hands on the Glitterball Trophy.

He tweeted: "Tuned into #Strictly for the first time in years and everyone’s crying because everyone’s so perfect. Sorry, but *vomit emoji."

Just days before it was revealed he's still battling long Covid five months after the virus left him bedbound.

He was double jabbed at the time he contracted the illness and previously said the outcome could have been much worse had he not been vaccinated.

Piers opened up about his health struggles after Sky News Technology Correspondent Rowland Manthorpe, 39, tweeted about his own.

Writing about his own long Covid battle, Rowland posted: "Don’t like putting personal things on Twitter, but I’ve just logged on after a while and found a load of DMs asking why I’ve disappeared, which is… a good question If you haven’t seen me recently it’s because I’ve got a nasty case of long Covid. Eight months and counting :(."

Piers replied: "DM me… I had same for five months but new meds seem to be cracking it."

In the summer, a month after falling ill, Piers told fans: "A new treat – aside from ongoing tedious fatigue and inability to taste wine, all the coughing’s caused a ‘posterior vitreous detachment’ in my left eye.

"I’m now seeing weird ghostly cobwebs swimming around. It really is the virus that keeps on giving."

A posterior vitreous detachment (PVD) is a condition where your vitreous comes away from the retina at the back of your eye.

Piers is convinced he was infected during the chaos at Wembley amid England's heartbreaking defeat to Italy in the Euro 2020 final on July 11.

As cases continue to rise in the UK, health secretary Sajid David has warned that Brits COULD be hit by another miserable Christmas lockdown. 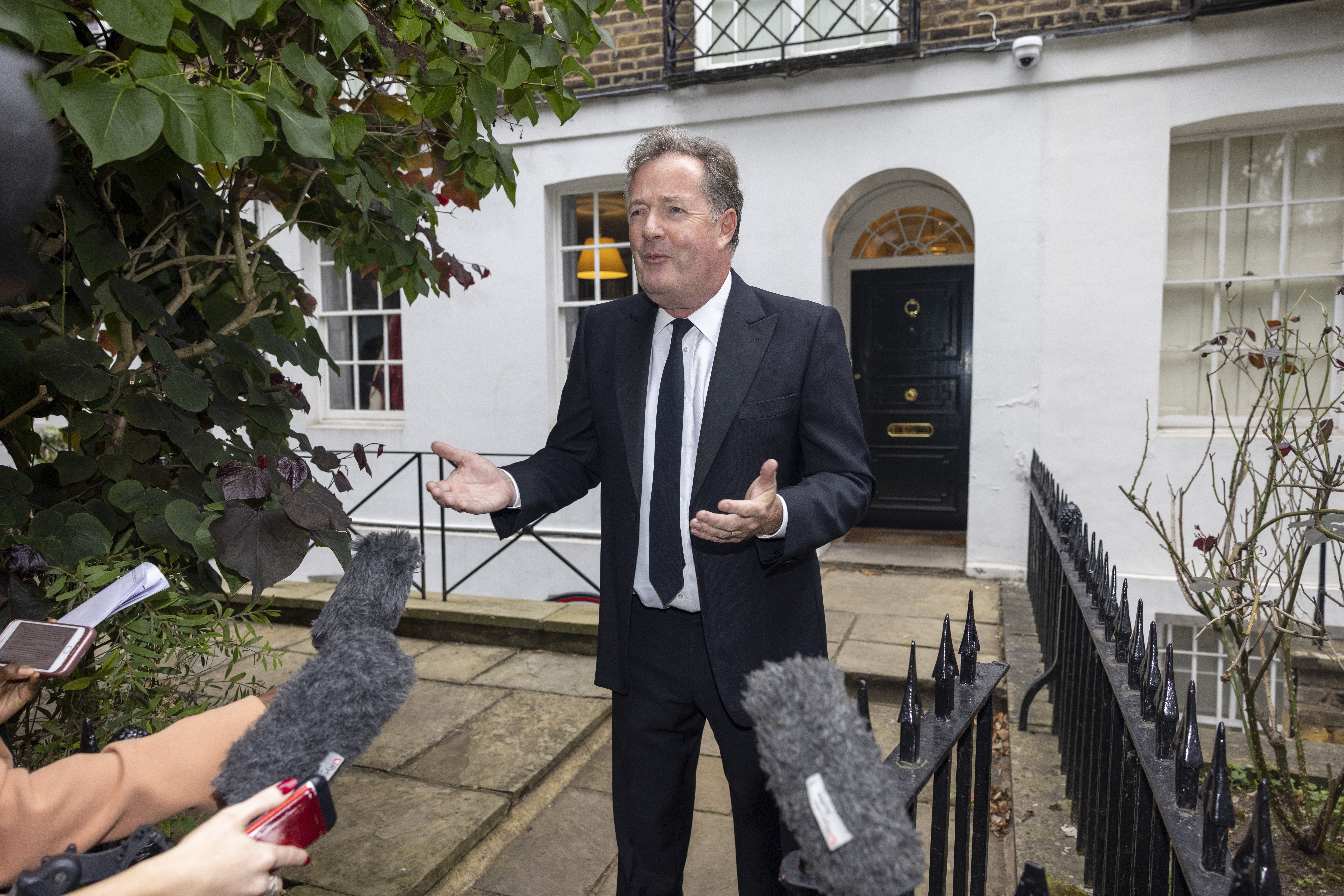 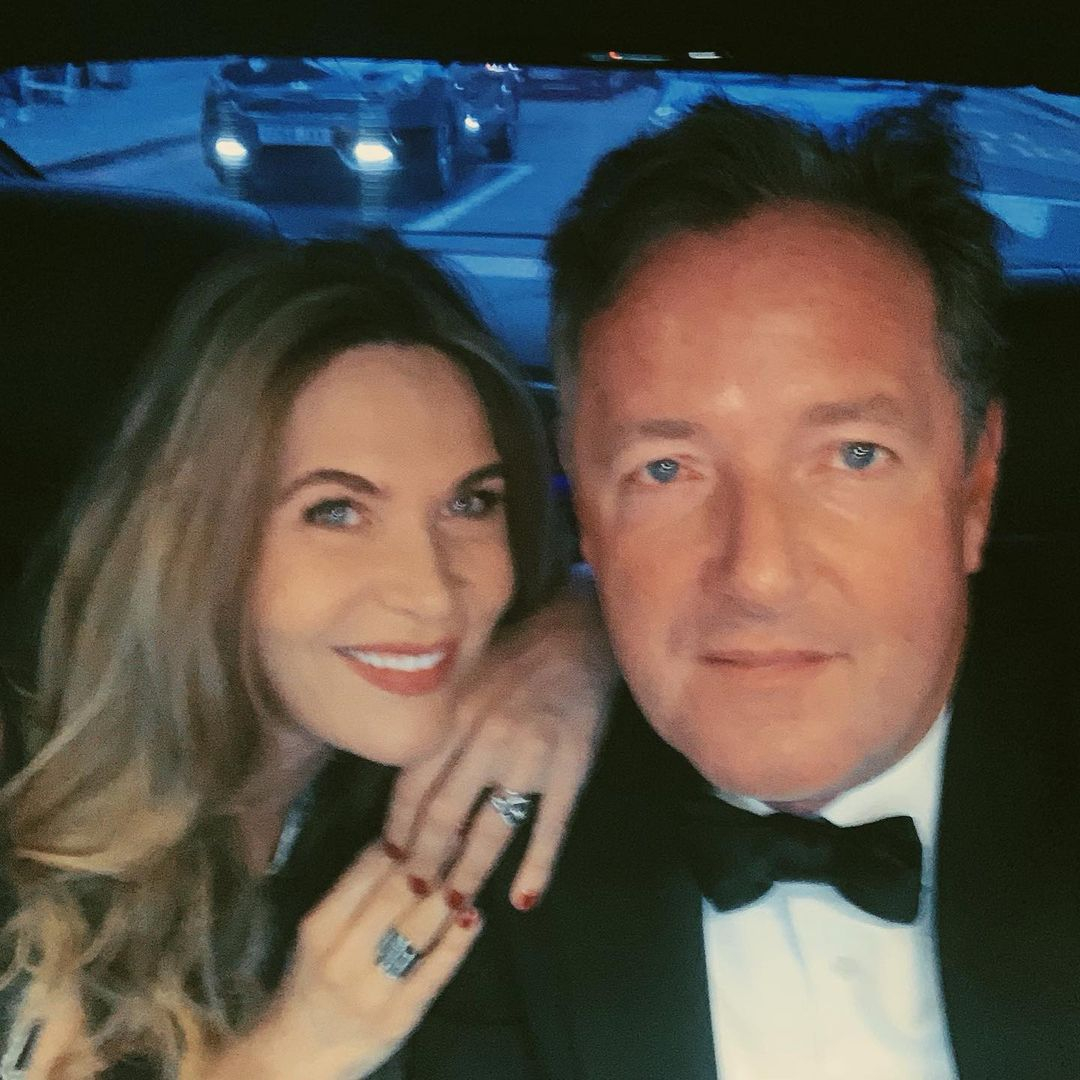