PIERS Morgan has revealed how ticketless England fans posed as his security team to get into Wembley without tickets.

The 56-year-old former GMB star told how he was let into the Euro 2020 final without showing tickets or Covid tickets – before catching the disease. 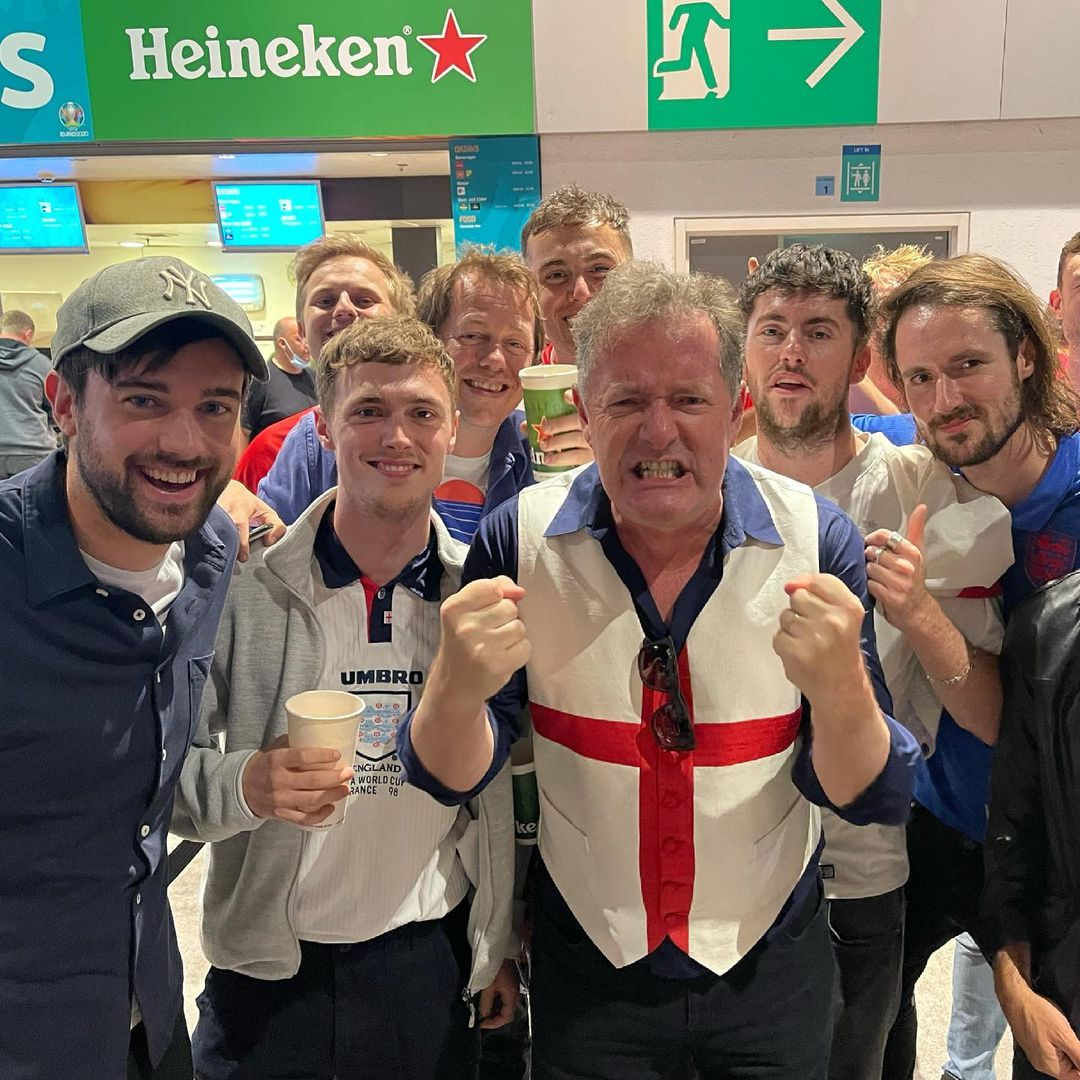 He explained that he arrived at the stadium with his three sons at 5.30pm to be met with scenes of "complete mayhem" as ticketless fans fought to get in.

Writing in his Mail on Sunday column today the ITV star explained: "A guy suddenly appeared at my side and said: ‘Need some help, Piers?’

"Before I could reply, he marched up to a steward on the other side of the barrier and said: ‘I’m Mr Morgan’s security guard and concerned for his safety – OK if he and his family come in here?’

"The harassed steward clocked me, instantly replied ‘Yes’, opened the metal
gate and ushered us through without checking whether we had tickets or a
valid Covid status.

"As he did so, my ‘bodyguard’ bustled through too with his mate, their arms protectively around us. Then they both ran off laughing.

"They didn’t give a damn about my safety – they’d used me to get in without tickets or Covid checks."

Piers revealed yesterday that he caught Covid during the chaos at Wembley – despite being double-jabbed.

The Life Stories presenter said he was infected during chaos at Wembley amid England's heartbreaking defeat to Italy.

Piers, who has won widespread acclaim for his criticism of Government pandemic policies, said he's been struck down with a raging fever, chills and violent coughing fits.

Officials assured fans attending the final that only fully-vaccinated spectators, or those with negative tests, would be allowed into the stadium.

However, Wembley was breached by thugs without tickets who forced their way inside.

Piers first felt unwell two days after the game and took a lateral flow and PCR test, both of which were positive for coronavirus. 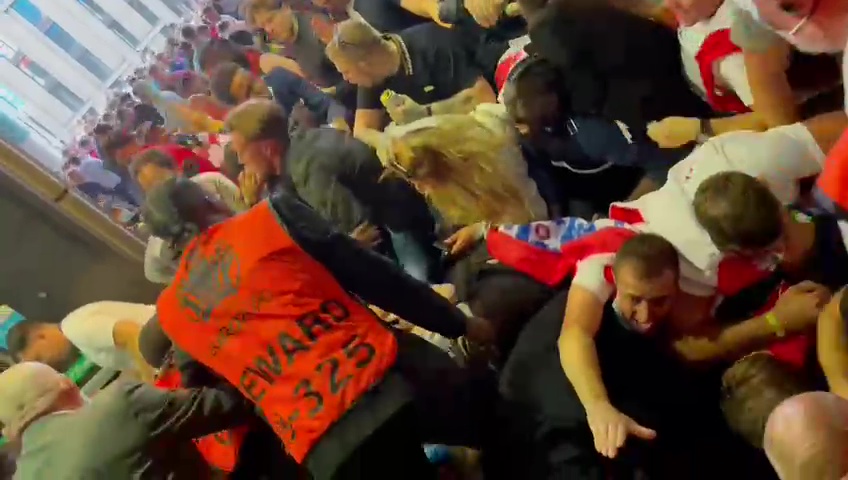 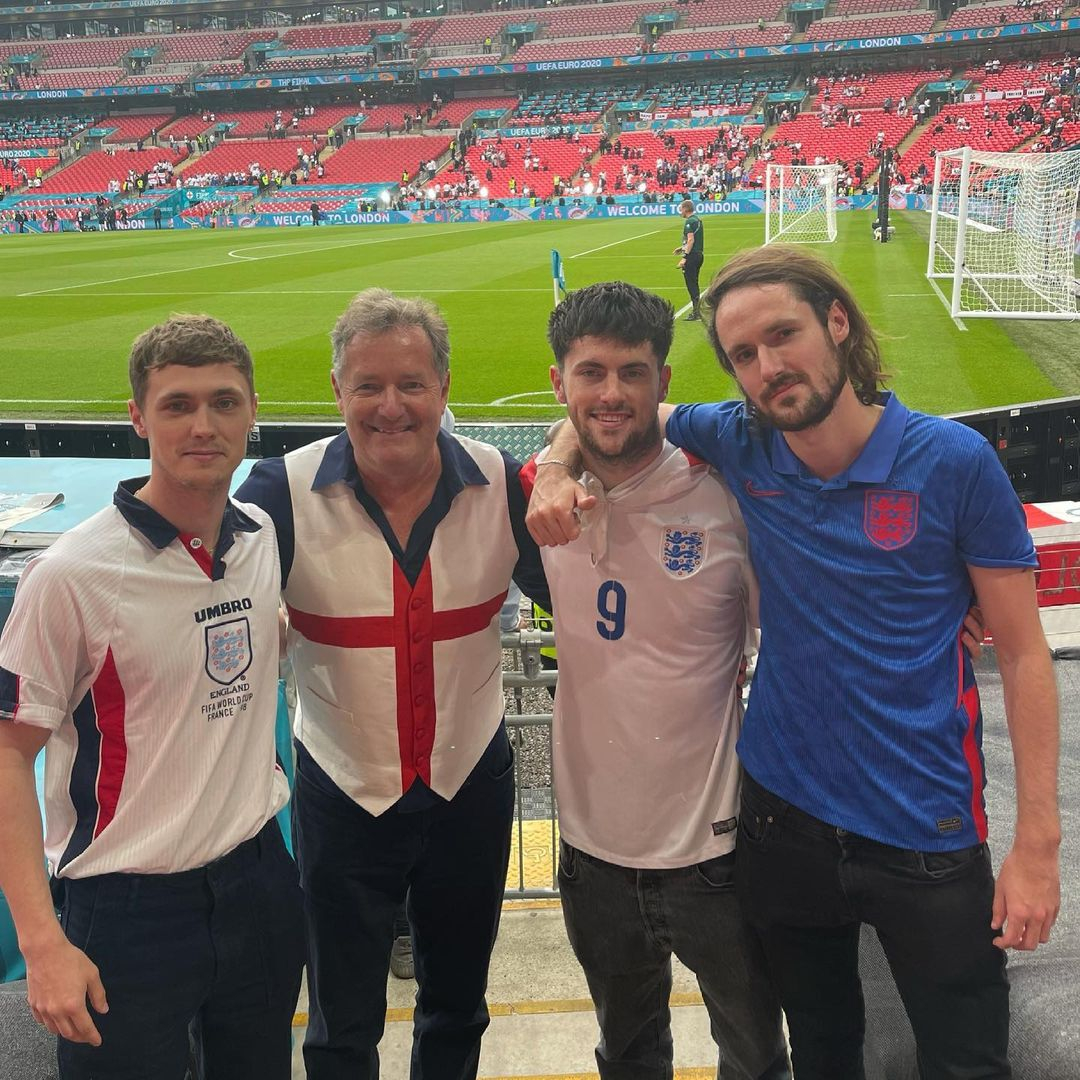