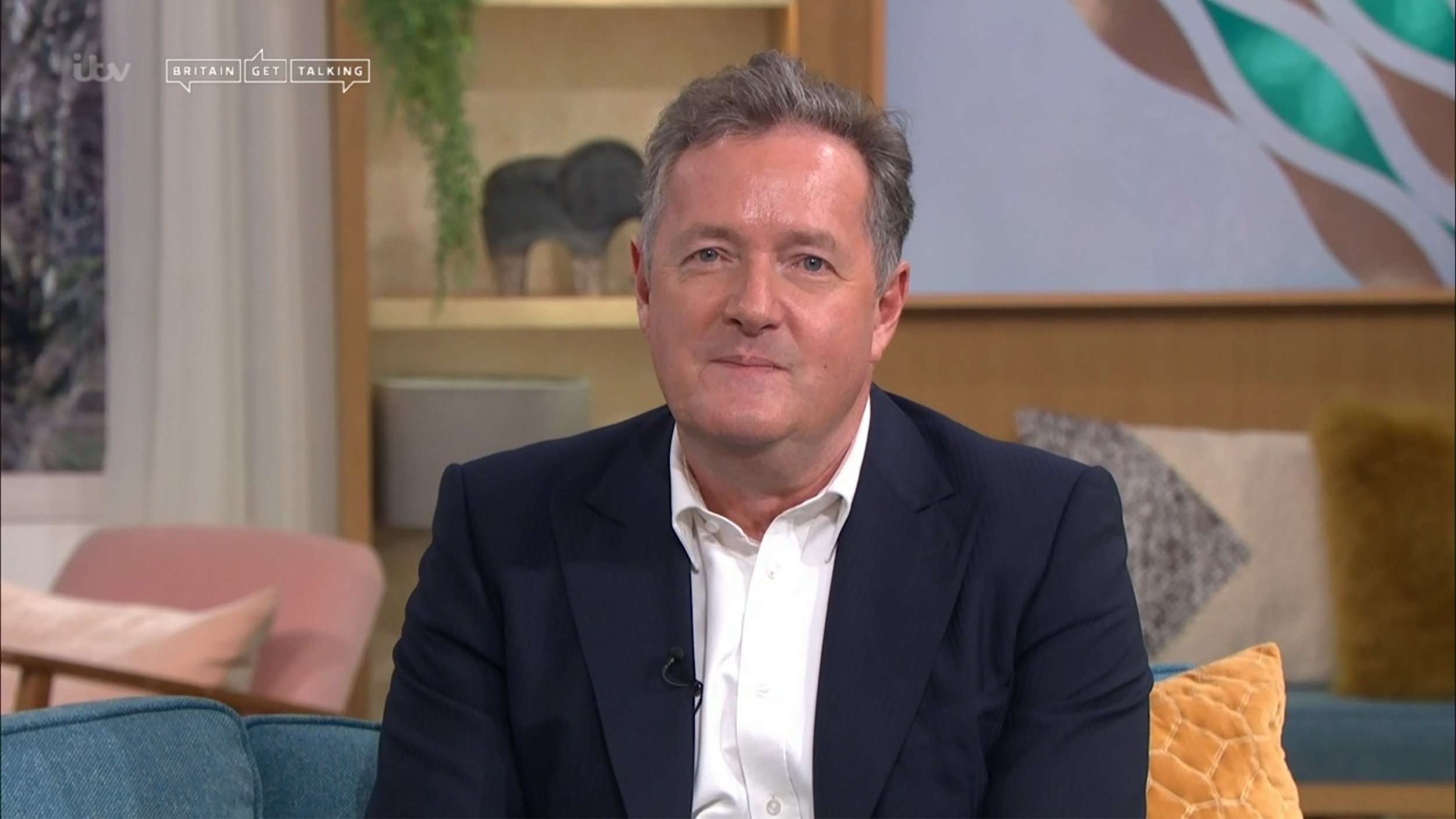 Piers Morgan has ripped into ITV over its Shamima Begum interview, suggesting he wasn’t allowed the ‘right to freedom of speech’ amid his sensational Good Morning Britain exit.

The former host stormed off the set in March amid criticism of Meghan Markle’s Oprah Winfrey interview, in which he claimed he ‘didn’t believe her’ comments on having suicidal thoughts and being denied help while living in the UK.

Piers says he resigned from his role after refusing to apologise for his remarks, which had garnered more than 41,000 Ofcom complaints in the day following, with Meghan complaining to the head of the broadcaster.

It seems he’s still got his finger on the pulse of the flagship programme, though, as he reacted to Begum’s Wednesday morning interview, branding her a ‘self-serving Isis bride monster’.

Living in a prison camp north of Syria, where she is being detained, the former east London schoolgirl said she ‘would rather die’ than go back to Isis, after she left the UK in 2015 to join the terror group.

Piers shared a screengrab of Begum’s interview, writing: ‘Interesting times we live in when an ISIS terror bride is allowed to exercise her right to freedom of speech on @GMB but I wasn’t….’

She said that at the time she did not know Isis ‘was a death cult’, claiming she ‘thought it was an Islamic community’.

Begum believes she deserves a fair trial in the UK instead of ‘rotting away’ in a refugee camp, and has asked to come to the UK to face her day in court.

Piers’s criticism of the program comes after he insisted he’d received more job offers in the wake of Ofcom’s complaints dismissal.

He said of jokingly asking ITV for his job back: ‘I put that post on social media asking if I’d get my job back to prove a point.

‘I wouldn’t go back, not without a public apology and I’m not going to get one.

‘I’ve got much bigger things coming up. The future is exciting. The next project is global, it’s big.’

He added to Daily Mail: ‘I can’t say what but people are going to hear about it within the next few weeks.’