Pose changed history forever when it premiered in 2018. The show featured a predominantly trans cast and detailed the ballroom life in the ’80s. At the heart of it all were actors like MJ Rodriguez, Billy Porter, Dominique Jackson, and Indiya Moore. The show wrapped up after three seasons as the show came to a natural end. Pose cast members had varying reactions to the show’s conclusion, but Rodriguez said she cried in the bathroom. 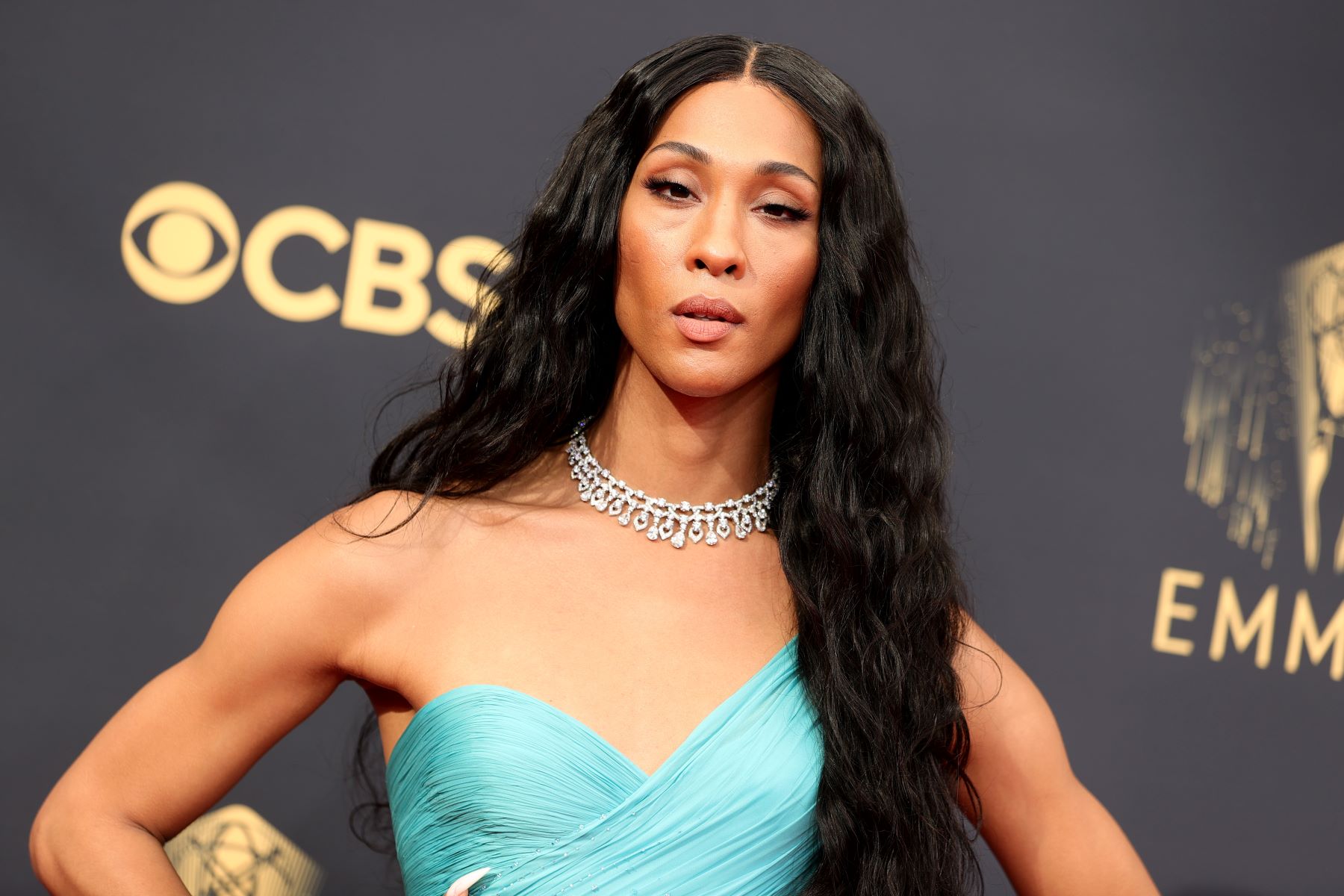 The character of Blanca is an HIV-positive trans woman who was born Mateo Rodriguez. She is the founder of the House of Evangelista and also its mother. She is also a former member of the House of Abundance, which ended, and its members, such as Elektra Wintour, parted ways. Blanca starts her own nail business in season 2 but gets into a feud with the building’s owner, Frederica Norman.

In response to the feud, Frederica burns down Blanca’s nail salon, forcing the latter to take her business to her apartment. Although the nail business does well, Blanca is forced to stop as the polish fumes negatively affect her health.

During the third season, Blanca becomes a nurse aid. She starts seeing a colleague of hers, a man named Christopher, who encourages her to go back to school to pursue a career in nursing. Blanca succeeds at being a nurse and finds herself on a new HIV/AIDS medicine trial. Thanks to the trial medication, her health becomes stable, and she can focus on her career.

Pose is set in the ballroom scene during the ’80s and ’90s when the HIV/AIDS crisis was relatively new and ravaging the world. The ballroom scene saw trans people, mainly people of color, competing in various categories for cash prizes and trophies.

The series is based loosely on several real-life situations, with the final scene borrowing from famed drag queen Dorian Corey. Angel is also seen to have found her footing as a famous model, but her career takes a slow turn after she gets outed. The storyline closely resembled the tale of Tracey ‘Africa’ Norman, who had a contract with Avon in the ’70s, but her career died after being outed as a trans woman during a photo shoot.

Rodriguez cried in the bathroom after wrapping up filming

Pose wrapped up filming in March 2021, and its cast and crew took to their social media accounts to express their gratitude for working on the show. Mj Rodriguez shared a photo of the House of Evangelista flag with her millions of followers, thanking the Pose cast and crew and her fans.

She also went on an interview with Dan Patrick on his podcast to talk about her time on the show and what’s in store for her after Pose. During the interview, Rodriguez revealed that saying goodbye to her Pose character Blanca was hard for her.

She said, “I had a moment where I had to cry and bawl. My boyfriend was like, are you okay? I was like crying in the bathroom. Yeah. I was never going to see Blanca again, except for on the television screen. I wasn’t going to be able to live through her and like be the vessel for her.”

Mj Rodriguez made history with her Emmy nod

She also joins several other trans women in the history-making nomination. Orange is The New Black actor Laverne Cox also received an Emmy nod for her work on the hit show, and Rain Valdez also got nominated for her work on Razor Tongue.

Rachel Bilson's First Movie Is Also Her Favorite: 'It Was the Best Experience I Could Have Had'