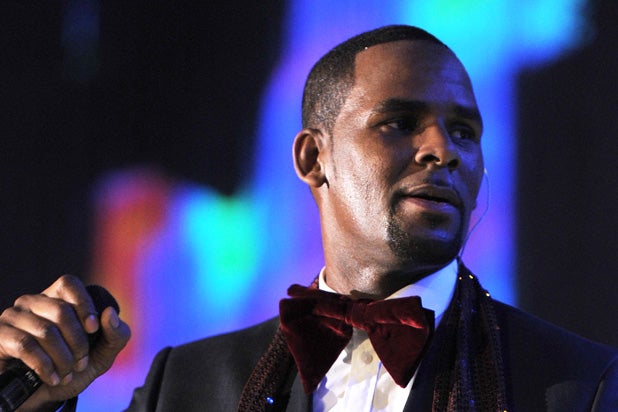 Citing law enforcement sources, WNBC said Kelly was arrested on federal charges related to sex trafficking, and is expected to be brought to New York for trial. Further details will be announced on Friday, according to WNBC.

Representatives for Kelly, the NYPD and Homeland Security did not immediately respond to requests from TheWrap for comment.

Thursday’s arrest is only the latest in the legal and professional fallout the “Ignition (Remix)” singer has faced in the last year, particularly following the January broadcast of “Surviving R. Kelly,” a Lifetime documentary series that detailed several accusations of sexual misconduct.

Kelly, who has consistently denied any wrongdoing, was subsequently dropped by his longtime label Sony Music and several former collaborators have disavowed him, including Lady Gaga. Soon after, Chicago police said that several other women had reached out to report misconduct.

In February, Kelly was indicted on 10 counts of aggravated criminal sexual abuse, based on accusations from four different accusers; three of the accusers were under the age of 17 at the time they say the incidents took place, according to Cook County prosecutors. Kelly pled not guilty to the charges.