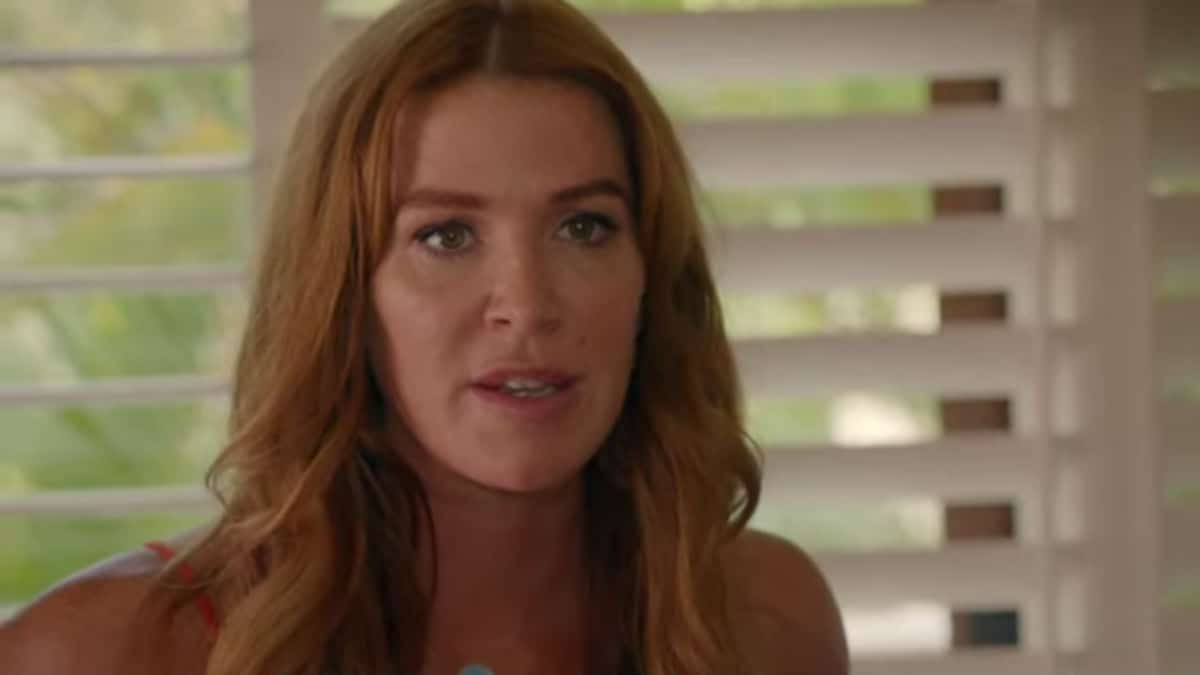 Reef Break on ABC seemingly came out of nowhere. The show was announced in April and the run began two months later in June. Now, the Season 1 finale is upon us and viewers are interested in whether the show will be renewed for a second season.

Cat Chamers (Poppy Montgomery) has made quite a name for herself on the reef. She is back after cutting a deal and sending her former partner to prison. The last 12 episodes of Reef Break have chronicled her helping with crime and catching the bad guys. Cat is mixed up with two men, choosing to sail off with Jake (Ray Stevenson) while leaving Wyatt (Desmond Chiam) behind.

At this point, ABC has not yet canceled or renewed Reef Break. The live views for the show haven’t been ideal, but there is a lot at play with that.

Not only is the show airing on ABC, but it is also airing in France. There has been some talk that perhaps the French viewers could save the show for the US viewers if they are interested in it. While the numbers aren’t clear for how well Reef Break was doing overseas, there is hope that another season may be headed to the network.

Will Cat escape? Find out during the #ReefBreak season finale TONIGHT at 9|8c.

The season finale of Reef Break was moved to Friday night instead of Thursday nights. It is unclear whether this will affect the final numbers when it comes to live viewers, but fans are hopeful that ABC will see enough potential to keep Cat, Wyatt, and Jake on the air for at least one more season.

It looks like Reef Break will end on a cliffhanger than will have viewers begging for more. After the most recent storylines, the potential on where they go from here is endless.